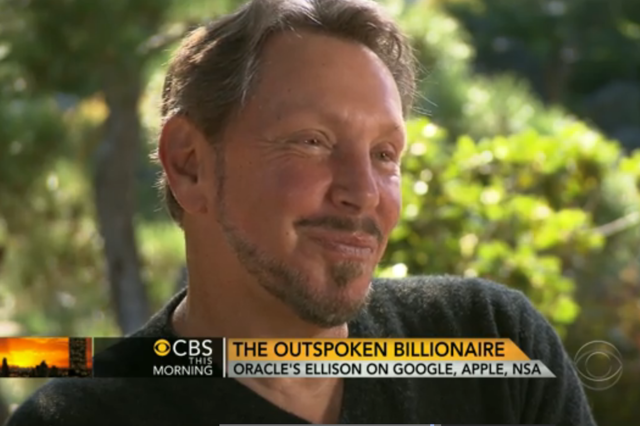 Oracle’s (NYSE: ORCL) founder and CEO announced Thursday that he was departing the company leaving control of the database firm to Mark Hurd and Safra Catz.

But stepping down as the company’s chief executive doesn’t mean that Larry Ellison is parting ways with Oracle altogether. Much like how Bill Gates remained with Microsoft in a technical position as chief software architect after his departure as CEO in 2000, Ellison will remain onboard with Oracle as its chief technology officer and chair of the board.

As for Oracle’s new CEO, Hurd and Catz will split that responsibility. Hurd will run sales, marketing and strategy, while Catz will keep her existing role of chief financial officer and oversee legal and manufacturing operations.

Ellison leaves Oracle at a time of transition for the company. While Oracle once enjoyed a near de-facto monopoly in its market for the majority of its existence, the recent shift to cloud computing has shaken the company at its core. Oracle’s most recent earnings report saw the company bring in $8.6 billion of revenue and net income of $2.2 billion During the same time last year, Oracle posted revenue of $38 billion and net income of approximately $11 billion.