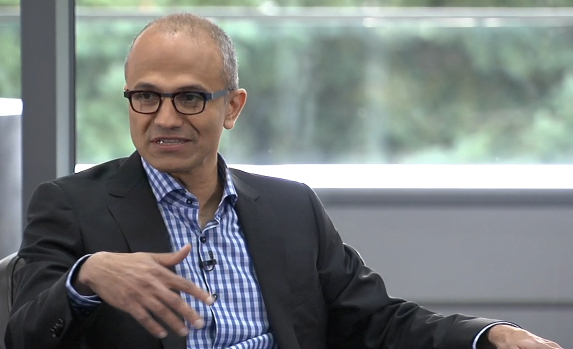 As Microsoft (NASDAQ: MSFT) reaches the halfway point in its plan to cut 21,000 jobs, one of the victims of CEO Satya Nadella’s plan for a “leaner, smarter Microsoft” is the company’s esteemed Silicon Valley research group.

According to reports — confirmed by tweets from the group’s employees — the 75-person lab will close and 50 positions will be eliminated. The remaining staff will be given the option to continue working for the company from Microsoft’s nearby Mountain View office. The focus of the lab prior to its close was distributed computing, and developing software to coordinate computing tasks across a network of machines. In 2013 the lab was honored with the 2013 A.M Turing award for its work on the Paxos algorithm, which aids in the redundancy of computer networks by re-routing packs and re-assigning tasks in the event of cascading communication failure.

These layoffs are part of a broader round of 2,100 layoffs that were announced Thursday. While the last round of layoffs were primarily focused on staff that joined Microsoft from Nokia, this round of layoffs isn’t concentrated in a particular geographical division or business unit. According to a blog post by Microsoft, 747 of the employees were from the company’s headquarters Washington, while another 160 were from locations around California.

“We will continue to go through this process in the most thoughtful manner possible, with the deepest respect for affected individuals and recognition of their service to the company. We will offer severance to all affected employees,” a company spokesperson said in a public statement.

According to Nadella, the broader plan is to reduce Microsoft’s headcount by 18,000 altogether. The next round of layoffs will occur in July 2015 when the company plans to eliminate 2,900 jobs.