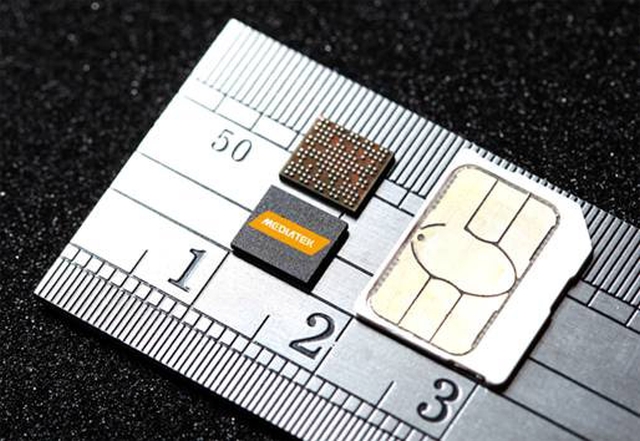 MediaTek (TPE: 2454) is the latest chipset vendor to provide tools to developers venturing into the Internet of Things segment, after the vendor announced that it is launching a MediaTek Labs initiative. The global initiative will see MediaTek provide software as well as hardware development kits to students, developers and any enthusiast users looking to build for the IoT segment.

Along with the development kits, MediaTek will offer guidance and support to developers, students and tinkers working on building wearable devices. With MediaTek Labs, hobbyist builders can buy the vendor’s LinkIt development platform for $79, which includes the MT2502 (Aster), a SoC designed for the wearable market. One of the main advantages offered by Aster is energy efficiency, which is achieved by entering a low power state which is activated when the device is idle, allowing wearables utilizing the SoC to deliver a battery life of four days. The processor is based on the ARMv7 architecture, and while it may not be able to drive a smartwatch running Android Wear, it is sufficient to drive other devices like fitness trackers.

In addition to the Aster SoC, the LinkIt platform contains Wi-Fi (MT5931) and GPS (MT3332) chipsets, which makes it easier for hobbyists to build prototype devices. MediaTek is also offering a host of told and services on its Labs website for developers looking to get started in the IoT segment.

MediaTek Labs’ efforts echo what other vendors in this space have been doing over the course of the year. Intel (NASDAQ:INTC) offers the Quark development platform for IoT devices, while Qualcomm (NASDAQ:QCOM) is building its own ecosystem of connected services through the AllJoyn platform. At this year’s IDF, Intel focused heavily on the wearable segment, talking about low-power processors which will power upcoming devices in this market. While MediaTek has been content to provide low-cost SoCs for Chinese manufacturers thus far, with its latest initiative, the vendor is signifying its intentions to venture into other territories and garner more attention from the Western world.