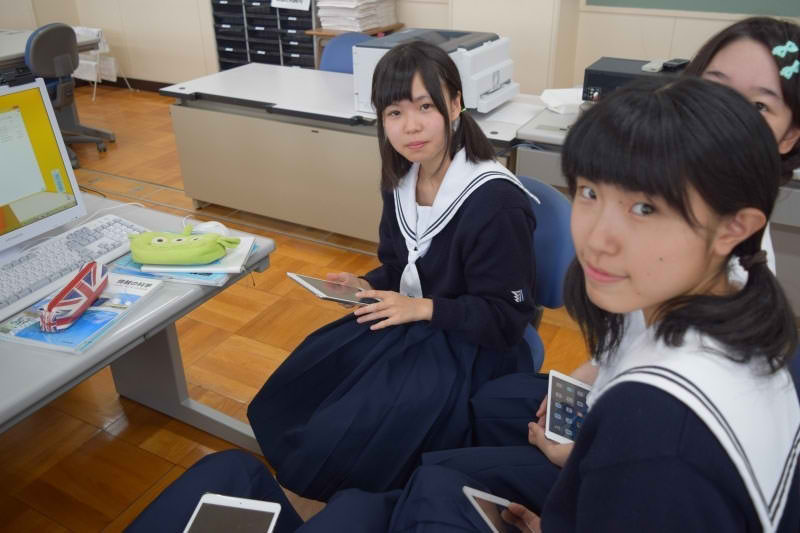 Tablet implementation on schools is certainly not a new concept. However, it is always fascinating to see its implementation, as it shows the tablet’s significant impact on education in developed countries worldwide. Japan is no different, and soon, another school in this country is about to distribute tablets to students in the name of education.

Starting September 26, the Asahikawa Fuji Girls High School in Hokkaido prefecture will be distributing iPad mini units to its first and second year senior high school students. This is part of the school’s curriculum shift to include updated electronic mobile devices and computers. Each student will be provided with one iPad mini, and they will be subject to two new special learning routines, the “Active Learning” and “Developmental Education Time”. For Active Learning, a 70-minuite tablet-oriented study period will be divided into a 30-minute lesson proper, 20-minute comprehensive activity session, and 20-minute subject review. Developmental Education Time will simply be a self-study method involving various pre-set subjects before school break sessions. Each of the student’s activities on the tablet will be recorded for review and assessment, as well as reference for future study implementations.

Distribution of tablets to schools often involves problems associated with students trying to bypass the unit’s access limitations. The iPad minis to be distributed at Asahikawa Fuji however, will actually have fewer restrictions. In fact the students are encouraged to use the tablet as needed, and as much as they can. The tablets are also technically owned by the students as they receive it, and they can still take the units with them even after graduating from the school.

Issues about iPads and tablets in general being used for schools have already been tackled very early on, even as the first iPad was introduced way back in 2010. Results in its implementation were largely varied, but the biggest issue still had to do with practicality. In terms of productivity, the touch-based typing interface of tablets can sometimes be described as clunky compared to a solid keyboard. Also, as mentioned earlier, Students usually use the tablets way more for extracurricular activities than for the activities that it is technically designed for.

Despite these common issues, the Asahikawa Fuji Girls High School’s faculty seems confident that the implementation of their system will help mitigate or even correct these problems. On the flip side however, it is also most likely that cultural differences in Japanese schools might simply provide a substantially different result compared to western schools.

As for the choice to use an iPad mini, it may have largely something to do with Japan’s preference over more portable mobile gadgets.