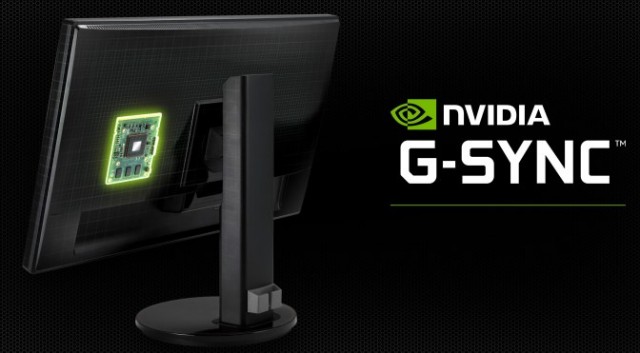 Expreview asked an Nvidia representative whether the company intends to support VESA’s Adaptive Sync, which competes with Nvidia’s G-Sync. Nvidia says it has no plans to support the protocol on its recently launched GeForce 9-series, pointing to the fact that neither of the cards have the the requisite DisplayPort 1.2a connectors (which are supported in most cards AMD has released over the past two years) for Adaptive Sync to work.

Later, Nvidia confirmed this when responding to an inquiry from Tom’s Hardware.

“Nvidia is solely focused on delivering the best gaming experience with G-SYNC—which is shipping and available today from leading monitor OEMs,” Nvidia said to the publication.

While VESA’s Adaptive Sync is based on open standards, Nvidia’s competing G-Sync is proprietary and requires Nvidia’s silicon in the monitors to work (which also brings in royalties for Nvidia).

Now that Nvidia’s G-Sync has a competitor that’s part of the broader VESA standard, questions remain on whether the company should continue to pursue the standard or simply abandon it. While Nvidia has had some luck convincing hardware partners such as Asus and Acer to include G-Sync in their monitors, the standard hasn’t been the best-seller that Nvidia no doubt hoped.

One option for Nvidia would be to simply drop the royalties associated with G-Sync altogether and make it freeware. Nvidia isn’t likely to adopt Adaptive Sync, as it could be seen as a capitulation to its competitor AMD. Alternatively Nvidia may simply treat the protocol to an unceremonious and undignified death next year, much like how Nvision — its 3D gaming platform — simply faded away in 2012-2013.

Regardless of what option Nvidia takes, it now faces an uphill battle convincing vendors that they should adopt its proprietary standard instead of embracing what VESA and AMD are offering.