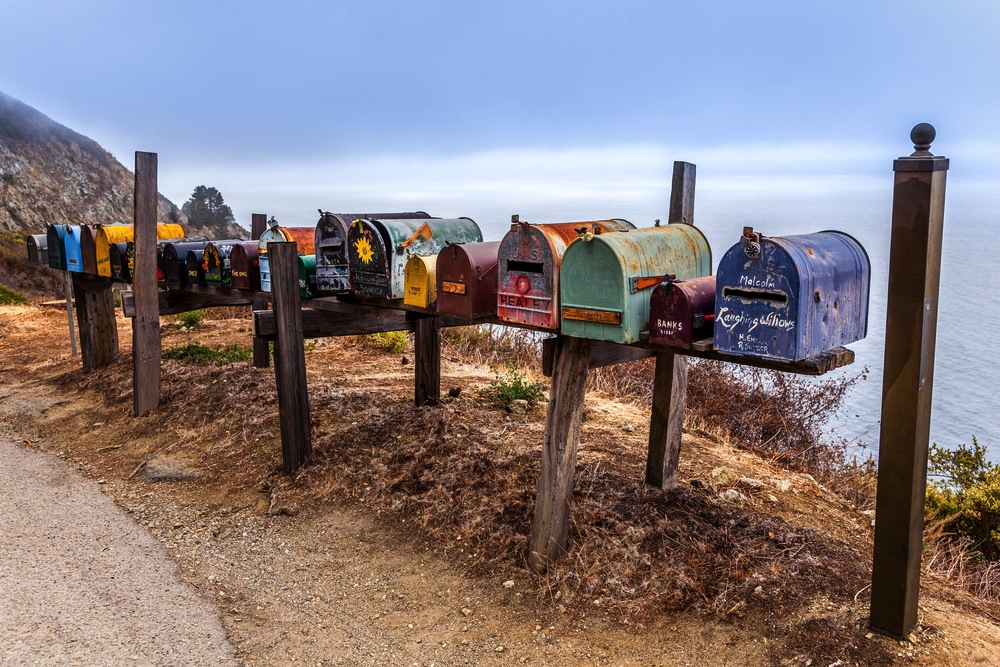 Social media is increasingly supplanting more traditional avenues of marketing and advertising, as evident with targeted campaigns run on Facebook, Twitter and other social networks. Businesses are likewise increasingly adopting a mobile-first approach to content, marketing and scale. VR World sat down with Hanna Andrzejewska, Marketing Manager at email marketing firm GetResponse, which is gearing up for expansion into the ASEAN region, kicking off the GetResponse Asia Tour in Singapore on September 23rd, with two other cities in the region to follow.

Self-service marketing and advertising are not exactly new, with both enterprises and small businesses starting to eschew the old-world approach to running campaigns via PR and advertising firms at the turn of the century. When Google AdSense first popularized contextual advertising, for example, companies could run campaigns for as cheap as a few dozen dollars, compared to the millions one would have to spend for a TV spot or sponsorship.

Today, social media allows for targeted campaigns, and messages are being pushed based on interest, connections and context. With the ubiquity of mobile devices, businesses can even reach consumers based on proximity, thereby highlighting the power of the incidental sale, impulse buy and on-site promotions. In terms of marketing, it pays to be responsive and even adaptive in reaching out to one’s audience.

Design that adapts to users’ needs

“With the increase in use of mobile devices to access the web for research, entertainment and commerce, responsive design ensures that the user experience across thousands of varied devices is predictable, intuitive and native as possible to the user’s expectations and needs,” Andrzejewska tells VR World. “Adaptive design particularly has a few advantages over general responsive design for the end user’s experience. It allows businesses to accomplish differentiated experiences for users based on the specific intent of the mobile user, therefore, focusing more on the user’s behavior and specific needs rather than delivering a standard fluid layout designed solely to ‘fit’ in the user’s screen.”

“Adaptive design takes into account usage patterns and user behavior to deliver content specially design to convert and fill the need of the user and device,” Andrzejewska adds. “Whereas responsive design will tend to always present similar content and experiences across all devices ignoring the fact that intent and needs are inherently different based on the user’s medium. Adaptive design clearly has the advantage here for businesses will the goal of high conversion via intuitive user experience.”

“Marketing has always been about being active where viewers spend most of their time, and this attention is diminishing in traditional media, and is moving towards new media,” Andrzejewska says. In this regard, she stressed the need to refocus marketing efforts in addressing an increasingly mobile audience. “Mobile web adoption is growing eight times faster than web adoption did in the 1990s and early 2000s, which means it’s becoming a more integral part of our daily lives.”

Andrzejewska advises that the mobile-first approach that many startups take today should not be taken lightly. Citing a study by Smart Insights that finds users spending 89% of their time on mobile apps vis-a-vis 11% on mobile web pages, she says businesses should have a presence where customers are. “Mobile-first means that businesses are meeting their customers and prospects via a medium with which they’re most intimate. Failure to do this ignores the user’s expectation and demand for enjoyable experiences tailored for them, and in return the customer ignores the brand. Which translates into less opportunities for sales and growth.”

With the diversity of potential audiences, however, a cookie-cutter approach may not exactly be appropriate. Andrzejewska cites the case of Android rising fast in emerging economies, and Google actually addressing the demand for inexpensive but decently-powered devices meant for these markets. “One powerful example of the nature of business in many parts of the Asia Pacific market is the recent entrance of Google’s Android One in India,” she says.

“With only 10% of India’s 1.2 billion population owning a smartphone, Google has realized that India and other Asian countries are less likely to spend $600+ dollars to purchase phones due to less spending power,” adds Andrzejewska. “In response, they have reengineered the Android operating system to take greater advantage of lower-end hardware, thus creating quality smartphone products that could potentially sell for less than $100 per unit. This strategy will tap into a market that other premium companies like Apple, whose growth and market share is plateauing, cannot enter due to a high price point and lack of understanding of the market.”

Here’s where the ASEAN market comes in. GetResponse’s founders consider the region to be a potentially high-growth market. While the Delaware-headquartered company has been availably in global markets, including Asia, its regional offices are located in Canada and Europe. The company has “recently noticed increased demand in the localized version of the platform” from clients in Asia, particularly in the user interface, mobile application and communication templates.

Building up in Asia

“We decided to officially launch and emphasize our presence in the ASEAN markets because growing customer demand and comparatively few native email marketing alternatives, for one,” says Andrzejewska. In addition, the company wants to capitalize on the “fast-growing Asian technology markets, especially with a focus on online marketing.”

She notes that the rise of technology startups in the region has “generated a huge demand for complex, complete solutions that meet expectations of marketers,” and that a platform like GetResponse will “help enable regional businesses to tap into global solutions in reaching out to their audience both locally and globally.”

For Andrzejewska, the plan is for the company’s Asian operation to “go beyond serving our current customers.” In this regard, the company plans to expand marketing activities, “including event marketing, affiliate relations, and dedicated partnership programs for re-sellers.” The plan is to eventually open a general office in the region as part of its strategic roadmap.