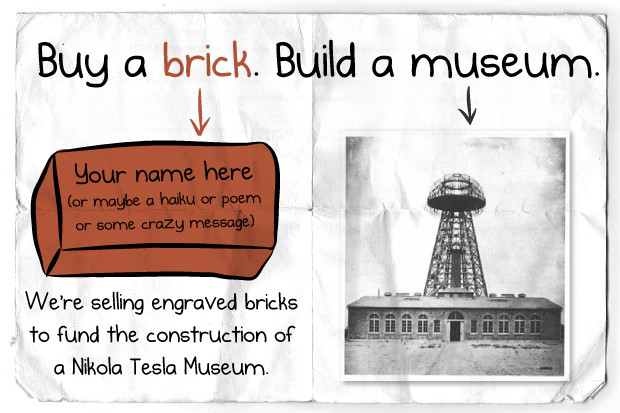 Originally, Inman had written a comic about how awesome Nikola Tesla was and continued to write comics about him and the old research facility that Tesla had kept in New York state, including its state of disrepair. Eventually, he decided that the facility needed to be repaired and restored and to make it into a museum. That sparked a Tesla Museum IndieGoGo campaign back in 2012, which raised a whopping $1.3 million. In addition to that money, New York State agreed to match them for that same amount (up to $850,000) — putting the total raised for the Tesla Museum at $2.1 million, even though they only needed to raise $1.7 million.

Inman did state that, “Even if we raise the full amount and end up with $1.7 million, this isn’t enough to build an actual Tesla Museum / science center. But it will effectively put the property into the right hands so it can eventually be renovated into something fitting for one of the greatest inventors of our time.” So, he knew that they were going to need more funding to really build the Tesla Museum. 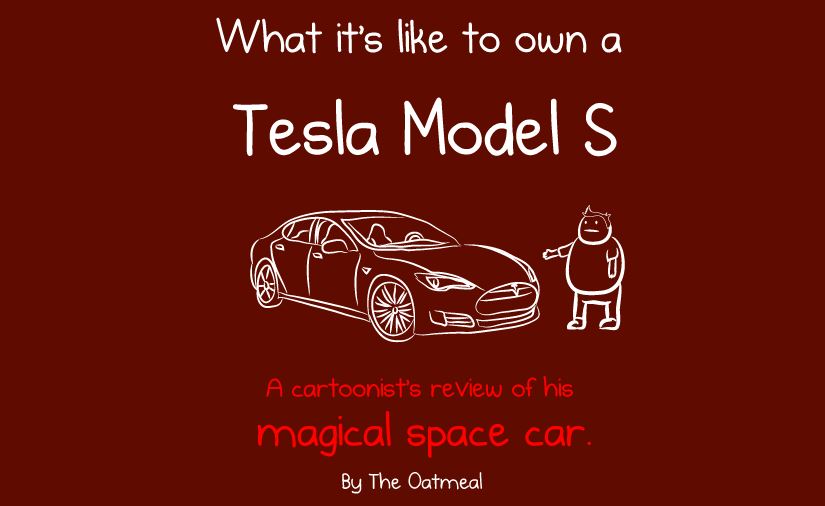 Then, Inman got excited about his new Tesla Motors Model S electric car and asked Elon Musk if he would donate to help build the museum, which he agreed to donate $1 million and a Tesla Motors Supercharging station. This put the total projects funding somewhere around $2.7 million, which apparently wasn’t enough to built the museum and science center in addition to buying the property and such. So, now we’re at this new round of funding with a new Indiegogo campaign, this time giving people the opportunity to have their names etched into a brick on the walls of the museum, to help finish paying for its building.

The goal for this campaign is actually far less than the previous one, with only $250,000 as the target goal and only within day of being online it has already reached $150,000 out of $250,000. However, Inman warns that this is nowhere near the end of this project as the Tesla Musuem will need a lot of work to ultimately reach an acceptable appearance and functionality.

Inman states that ultimately, they need to raise somewhere near $10 million in total to pay for everything to be fixed, replaced, or rebuilt. Right now, their goal is to help pay for fixing the roof to protect Tesla’s lab from the environment of Long Island New York during the winter. The property itself is in a relatively expensive area, which explains why they needed so much money to buy the property and keep it from being torn down.

They are slowly making their way to $10 million, but I suspect that there will be a chance that they could get another $1 million from this campaign alone. Inman stated that he expects to have future campaigns to pay for future phases of the project that will ultimately land them at the $10 million goal and saving the entire facility and making it a functional science center and museum.