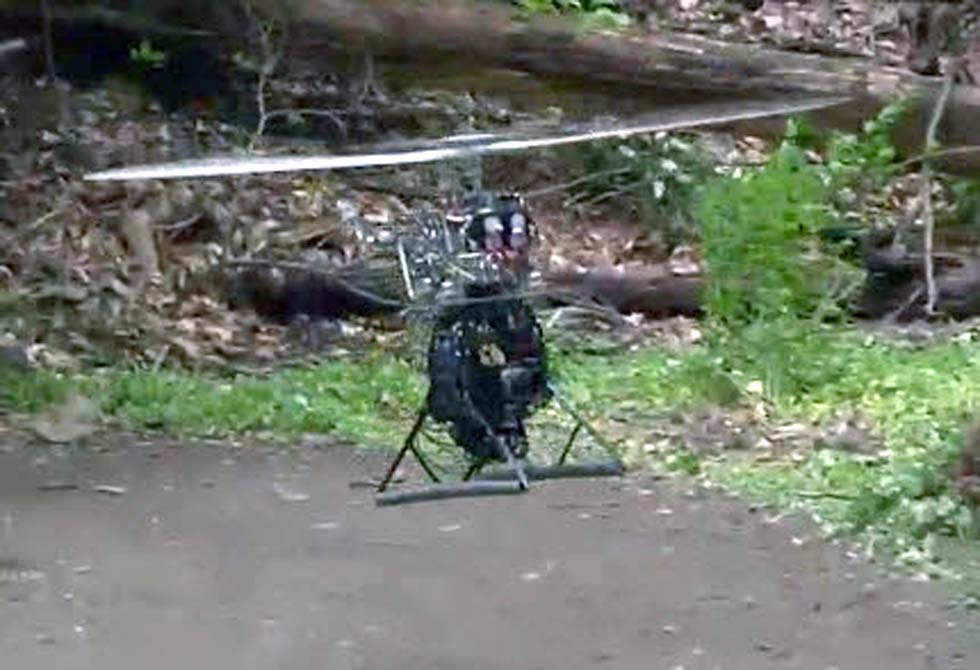 The FAA (Federal Aviation Administration) continues their attempt to exert control over all airspace, all the time. They conceded, however still holding a stiff rein, when announcing they would allow seven movie companies to fly unmanned aerial systems (UAS), for filming motion pictures and television programming in US airspace.

In a foiled attempt to regulate what goes on in our skies, this spring the FAA lost a decision by an NTSB (National Transportation Safety Board) judge in FAA vs. Pirker. The judge decided the FAA had not properly filed regulations to control UAVs (unmanned aerial vehicles) – also called drones. The FAA was tripped up by trying to say they could control all access to the airspace, no matter what was flying. Their problem was they had never said anything about model airplanes. Today’s private use and commercial use drones are more similar to model airplanes than anything close to passenger carrying aircraft.

In the FAA Modernization Reform Act of 2012, Congress acknowledged the model airplane community has acted in a responsible manner. Therefore, model airplanes are exempt from FAA Flight Regulations because the Congress classified them as recreational – hobby use.

The Congress, as part of a budget bill passed in 2012, mandated the FAA to establish a roadmap for getting UAS integrated into the national airspace. Congress provided four years of funding for the agency work on developing the rules. In 2013, the FAA designated drone test sites in six states — Alaska, Nevada, New York, North Dakota, Texas and Virginia. That program will run until 2017. Commercial and military drones are supposed to be granted expanded access by no later than Sept. 30, 2015.

At Thursday’s FAA’s announcement MPAA (Motion Picture Association of America) CEO Chris Dodd said: “Today’s announcement is a victory for audiences everywhere as it gives filmmakers yet another way to push creative boundaries and create the kinds of scenes and shots we could only imagine just a few years ago.”

In spring of this year with assistance by the MPAA, seven Hollywood production companies requested regulatory exemption to allow them to use SUAS (small unmanned aerial systems) for filming. Those companies are Aerial MOB , Astraeus Aerial, Flying-Cam, HeliVideo Productions, Pictorvision, Vortex Aerial, and Snaproll Media.

The companies each said they would film on closed sets with extra safety precautions that will essentially be safer than using conventional aircraft. They plan to fly within sight of the remote pilot, with aircraft traveling no faster than 50 mph and no higher than 400 feet off the ground. The firms said the operators will hold private pilot certificates, keep the SUAS within line of sight at all times and restrict flights to the “sterile area” on the set. In granting the exemption, FAA accepted these safety conditions, adding an inspection of the aircraft before each flight, and prohibiting operations at night. The agency also will issue Certificates of Authorization (COA) that mandate flight rules and timely reports of any accident or incidents.

Previously we reported that Amazon was researching package delivery by drones. In Europe, the delivery company DHL has been testing their package delivery drone along the Rhine River. Today, DHL plans to start sending packages, medicine and other necessities by flying approximately 12 kilometers (7.5 miles) from Norddeich, a village in northern Germany, to the island of Juist, a small island community off the north coast of Germany .

DHL’s parcelcopter prepares to take off

Many commercial drone companies say the FAA is a damper on them making money. Attorney Timothy Ravich, a Florida Board Certified Aviation Lawyer, made this important point at a recent “drone” conference in Los Angeles. He cautioned attendees that it “just takes one unscrupulous or sloppy or truly reckless UAS operator to ruin it for the rest of UAS operators who want to do the right thing and want clear guidance on how to accomplish legitimate business objectives”. Ravich explained that it is illegal to operate a SUAS for any commercial purpose unless there is an FAA Waver or COA. Agricultural use of drones has sometimes bypassed this by affiliating with a university or college agricultural research program.

Many pilots are opposed to SUAS’s because they are disruptive technology that could very well limit their job opportunities. Ravich said that today’s drones are much like the Internet was in the mid-1990s. They present a huge opportunity, for those that properly launch their businesses and do not become entangled in FAA regulations.