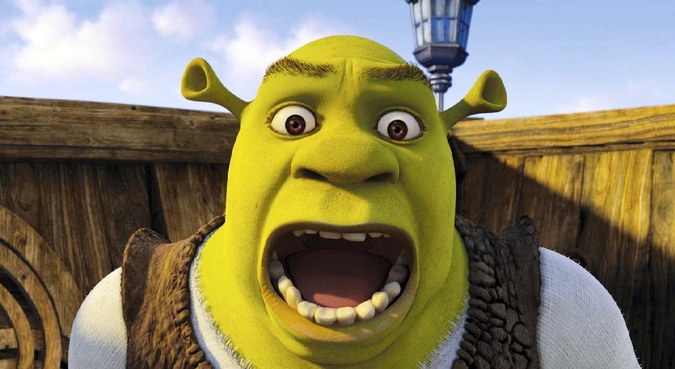 After a failed bid to acquire US telecommunications company T-Mobile from its German parent company and a boost in value after the Alibaba IPO, Japanese conglomerate SoftBank is now seeking to acquire DreamWorks Animation (NASDAQ:DWA).

Previously the animation arm of movie studio DreamWorks SKG, DWA has since been spun off as an independent studio, and opened as a public company in 2004. DWA is responsible for hit movie series like “Shrek” and “How to Train Your Dragon”, although it has also produced several films that did not perform too well in the box office, like 2014’s “Mr. Peabody and Sherman”.

According to sources cited by Hollywood Reporter, the deal would value DreamWorks Animation at $3.4 billion, and would likely pave the way for better distribution of multimedia content for SoftBank-owned Sprint, which is the fourth largest telecoms company in the US. Jeffrey Katzenberg, founder and CEO of DreamWorks Animation, has reportedly been on the lookout for a potential buyer, although valuation has long been a contentious issue due to the varying box office performances of its movie releases.

The Japanese firm has stakes in telecommunications networks and Internet services like Yahoo! Japan. The company is familiar with US audiences through its 80% stake in Sprint Corporation. SoftBank likewise made a bid for a merger between Sprint and T-Mobile, proposing to acquire Deutsche Telekom’s stake in the US telco, although the deal would not push through due to regulatory concerns. SoftBank has reportedly given up on this bid as of August this year.

Being the biggest stakeholder in Alibaba with 32% stake in the Chinese e-commerce company, SoftBank has booked a $4.6 billion gain on the recent Alibaba IPO.

SoftBank has reportedly offered $32 per DWA share. Closing at $22.36 on Friday, DWA has fallen 37% this year, amid concerns about box office performance and the high production costs of its movies. The company has also posted consecutive losses in the first two quarters of the current fiscal year. DWA reported a loss of $42.9 million in Q1 and $15.4 million in Q2 — losses of $0.54 and $0.18 per share, respectively.