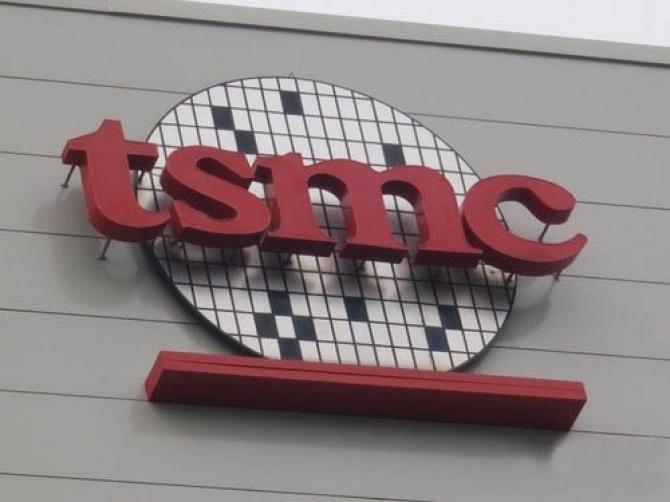 As announced at Computex in June, ARM is building a research and innovation center in Hsinchu, Taiwan home to the headquarters of TSMC and MediaTek.

“ARM and TSMC are industry leaders in our respective fields and collectively ensure the availability of leading-edge solutions for ARM-based SoCs through our deep and long-term collaboration,” said Pete Hutton, executive vice president and president, product groups, ARM, in a statement. “Our mutual commitment to providing industry leading solutions drives us to work together early in the development cycle to optimize both the processor and the process node. This joint optimization enables ARM silicon partners to design, tape-out and bring their products to market faster.”

TSMC credits its ability to jump from 16 nm to 10FinFET on something called CoWoS (chip-on-wafer-on-substrate). No further technical details are available at this time, but are expected later in an upcoming whitepaper.

“TSMC has continuously been the lead foundry to introduce advanced process technology for ARM-based SoCs,” said Dr. Cliff Hou, TSMC vice president of R&D, in prepared remarks. “Together with ARM, we proved out in silicon the high performance and low power of the big.LITTLE architecture as implemented in 16FinFET. Given the successful adoption of our previous collaborative efforts, it makes sense that we continue this fruitful partnership with ARM in future 64-bit cores and 10FinFET.”

If TSMC and ARM are able to deliver this, it would represent a sizeable competitive advantage and would likely accelerate Intel’s (NASDAQ: INTC) push to smaller process nodes too.