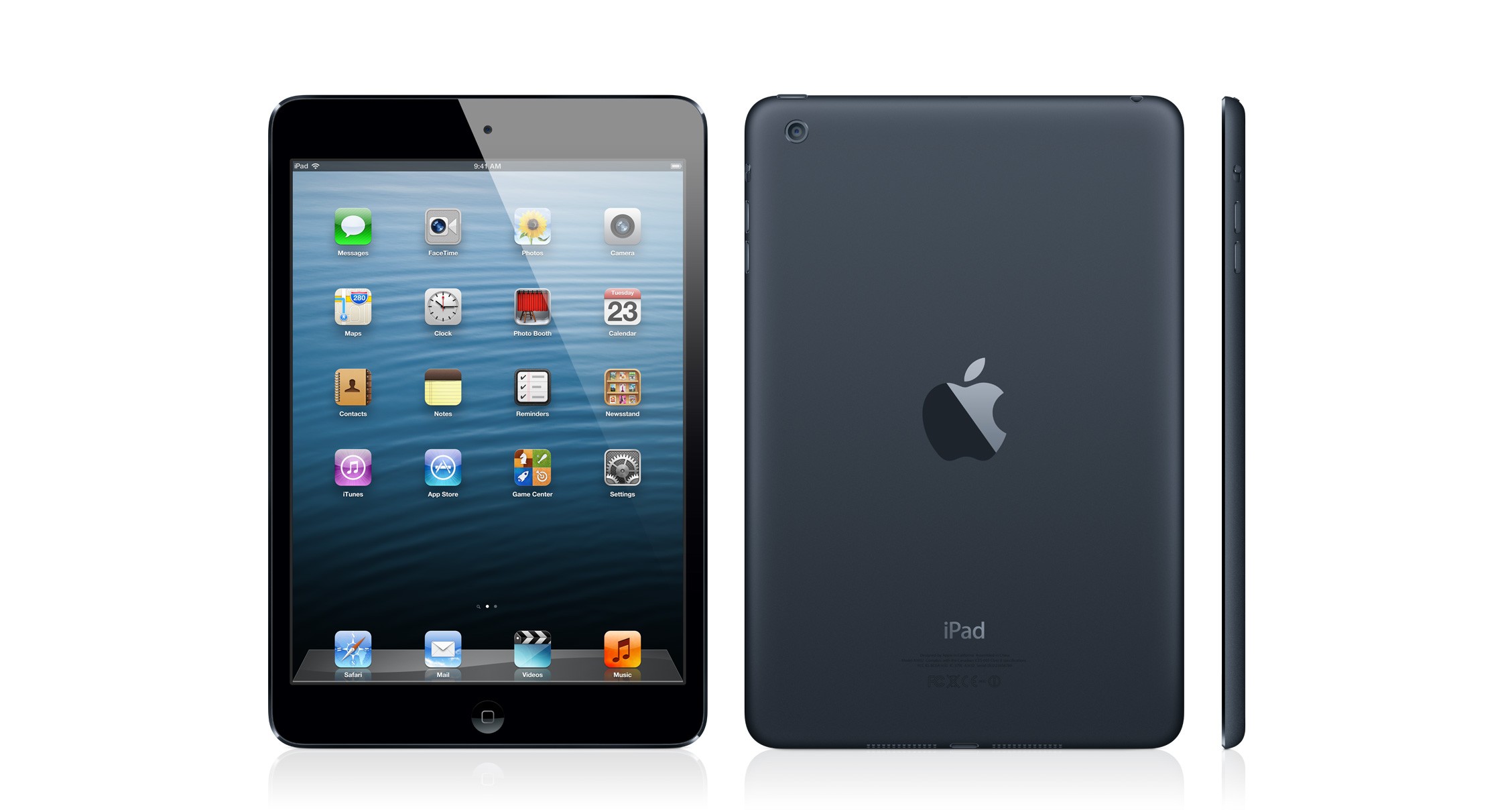 Portability has always been an important factor for mobile devices. The Samsung Galaxy Tab Pro 8.4 and the Apple iPad Mini certainly tie in for each other when it comes to this factor. But which is the better gadget? Would you rather take the buffed Galaxy Tab Pro 8.4, or still go with the latest version of Apple’s beloved iPad Mini?

If we are talking about raw numbers, then there’s no doubt that the Galaxy Tab Pro 8.4 will dominate the competition. Its Quad Core Snapdragon 800 and 2GB RAM would undoubtedly surpass the iPad Mini’s A7 and 1GB RAM quite easily. However, the issue of performance is what’s important here, and honestly, that’s where the ambiguity lies. Not only are the two snappy in terms of loading and browsing, but each tablet also have their own perks to make overall usage an easy experience. If we are to say anything, it would probably be the fact that the iPad Mini is better suited for its hardware, which makes up for the sheer difference in raw benchmark numbers.

With the obvious exception of size, the iPad Mini isn’t much different from its bigger counterpart, which means that whatever convenience in software it will have, will be largely be affected by the latest iOS 8.1 update. There’s the Continuity feature enhancement for example, which helps Mac and iPad power users share work files across all of their devices. The Galaxy Tab Pro 8.4 too, has a few interesting perks, the most notable of which is Samsung’s Multi Window feature, which actually makes it the more familiar productivity gadget, and would probably be more intuitive to use as a quasi-PC unit.

Both devices feature impressive high resolution images within their small 8-inch screens. There isn’t much difference in numbers here either, and you’ll be hard pressed to tell the difference, even with the iPad Mini’s slightly lower pixel density. But it’s probably safe to say that the iPad Mini is the slightly better option, simply because of the device’s impressive screen optimization features. As for both devices’ cameras, since they’re tablets, you’d probably care less about megapixels and capture options. In fact it’d actually be a tie for this one. If you want better capture editing options, go for the Galaxy Tab Pro 8.4. If you like the simpler point-and-shoot style better, go for the iPad Mini.

Most people using the iPad Mini would usually report somewhere around 8 to 11 hours of battery life depending on usage intensity, which is just about right when compared to the official estimates. The Galaxy Tab Pro 8.4 is advertised to have about 10 hours of battery life, however numerous reports have revealed that it can actually last only for about 7 to 8 hours on a single full charge. The clear winner here is the iPad mini, though the Galaxy Tab’s slightly inferior battery endurance might actually be due to its power hungry buffed innards.

Spec-wise, the Galaxy Tab Pro 8.4 wins the competition, clearly outracing the iPad Mini in terms of numbers. But specs alone do not drive the deciding factor, and in terms of overall, everyday, average use, the iPad Mini still rakes in a lot of points, catching up or even slightly going over the Galaxy Tab Pro 8.4. In reality though, there might be other similar, if not better alternatives out there, for those who are not into the premium price that these two gadgets offer.