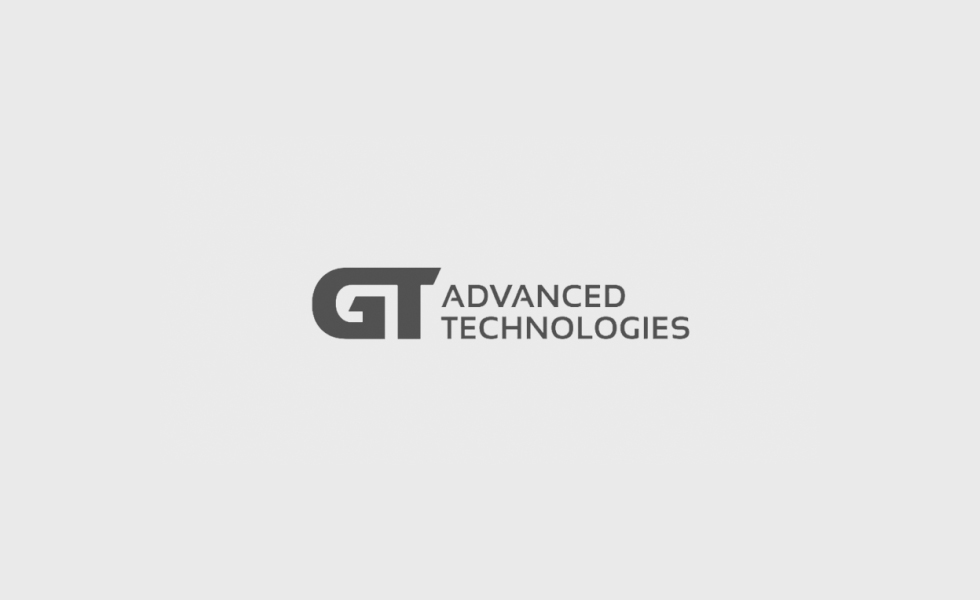 GT Advanced Technologies (NASDAQ:GTAT) once had a market cap of over $2 billion. The company specializes in material sciences and manufacturing and is well known as an expert in sapphire applications in manufacturing and technology. Originally, rumors of a sapphire iPhone 6 display had pointed to GT Advanced Technologies as being the primary company responsible for supplying such displays and as a result, their stock rose from the sub-$10 range to $20, effectively doubling the company’s value in a few short months.

The rumors of GT Advanced Technologies involvement started with a CNET article talking about how Mark Shuttleworth had claimed that Apple had snapped up the majority of the Sapphire display supply. Since the publication of that article, GT Advanced Technologies’ stock never dropped below that price again, until the iPhone 6 announcement. This was mostly thanks to analysts and press who would continually pump up the rumor with new rumored information about the sapphire displays. The rumors would waiver between being saphhire-coated and being a full sapphire display as well as having a sapphire layer. Either way, once again, the press were responsible for pumping up a stock based on rumors and speculation rather than fact and reality, and partially, Apple is also to blame for this with all of their secrecy and minimal communication.

Now, after the iPhone 6 announcement it became quite clear that Apple was not using sapphire crystal in their displays which meant that GT Advanced Technologies’ biggest rumored buyer wasn’t going to be building millions and millions of sapphire crystal displays using its products. This immediately spurred a series of articles on September 19th saying that either GT Advanced Technologies could not supply enough displays for Apple in order to be able to launch with it, or that Apple had never planned to use sapphire displays to begin with.

If you look at GT Advanced Technologies’ shares on that day, they had a very steep drop. In fact, GTAT appears to be one of the pure cases of a pump and dump. The stock would get pumped up near $20, and then dumped by whoever really knew the truth or by people that weren’t convinced that the rumors would come true. This happened by the looks of it, three times. The final time, however, appears to have been GT Advanced Technologies’ nail in the coffin as the company today filed for bankruptcy protection and caused the shares in the company’s stock to drop 90% where it currently sits at $1.07. GT Advanced Technologies had a $2 billion market cap when it was worth around $20 and now it has a market cap of around $150 million, which means that $1.85 billion in wealth has been erased today. We are very sorry to hear that this has happened to investors of GTAT, but the reality is that the company’s value (above $10) was based almost entirely on rumors and not much else.

We will continue to follow the story as it develops once we hear more from GT Advanced Technologies executives and the company’s own official statements about the chapter 11 bankruptcy.