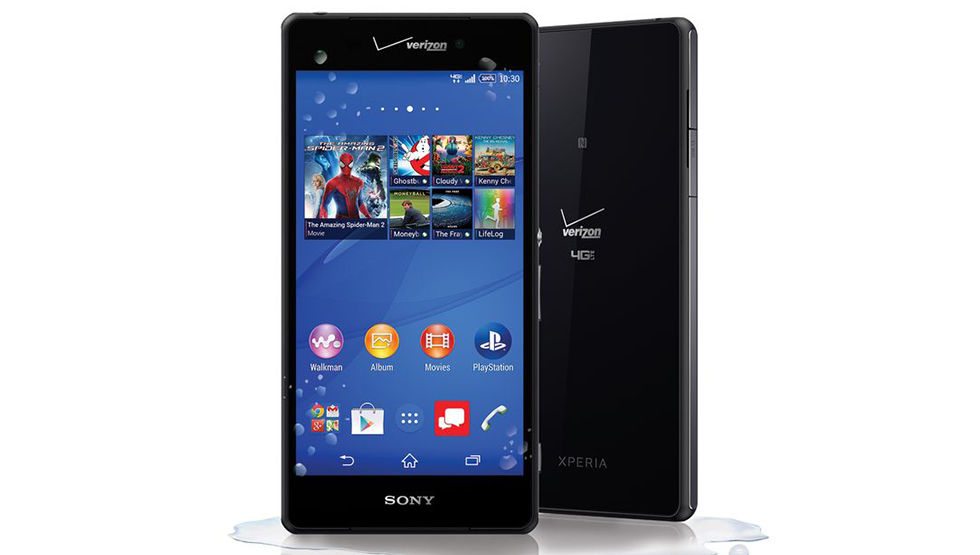 Sony’s Xperia Z3 is officially coming to Verizon Wireless, we have known for quite some time thanks to people like Sascha Segan that Verizon would be getting the Sony Xperia Z3 in addition to T-Mobile. Sony held an event today to launch the Verizon Wireless version of the Xperia Z3, known as the Xperia Z3v. The Xperia Z3v still retains all of the features of the global Xperia Z3 including the 20.7 megapixel camera sensor, waterproof capability and days upon days of battery life. But it also adds the ability to have Qi wireless charging which is slowly gaining traction across the industry and you can even find it in some cars like Cadillac’s ATS Coupe that we’ll be reviewing shortly.

Another feature that the Z3v will have that makes it all the more interesting is the ability to use it as a remote display for your PlayStation 4 console, allowing you to essentially pause and then play your games anywhere in the house using your Xperia Z3v. All you need to do is connect your Xperia Z3v to the WiFi network and connect your Xperia Z3v to your PlayStation 4 controller via Bluetooth and you’re ready to go. In fact, this is one of the features that Sony touted earlier when they announced the Xperia Z3 Compact Tablet as well. 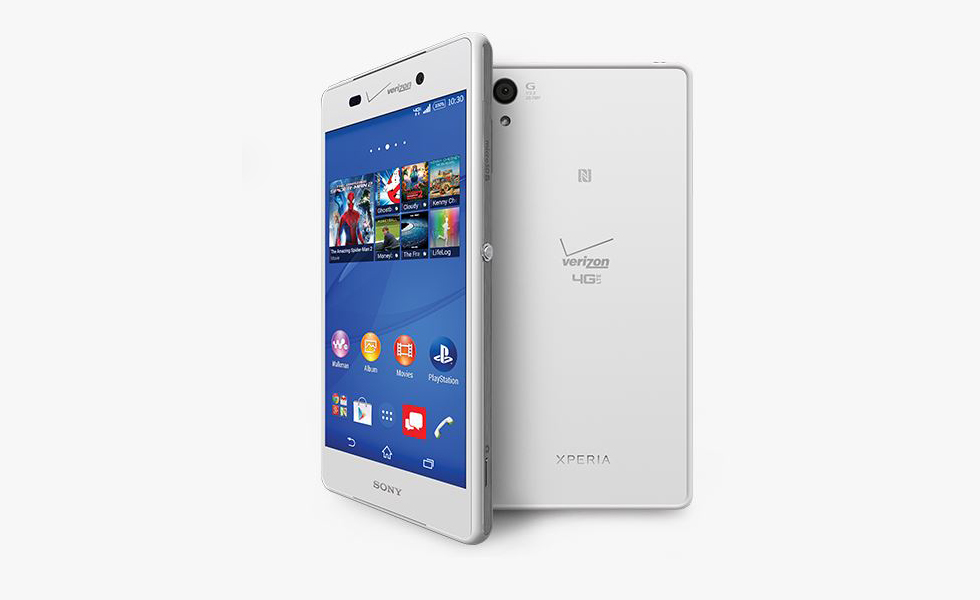 There are rumors, however, that the T-Mobile version of the Xperia Z3, not the Xperia Z3v, will have a standard capacity of 32GB of storage in addition to any memory card that you decide to install on your smartphone. And if you intend to ever use the 4K video feature of the Xperia Z3 on whichever carrier you decide to go with, you are going to need to have a pretty hefty memory card. Also, as stated earlier, this phone will be available on Verizon Wireless starting October 28th, but you can already put yourself on the notify list on Verizon Wireless’ website. The Smartwatch 3 will come to Verizon Wireless first and be paired with the Xperia Z3v much like the LG G Watch was paired with the LG G3, clearly Verizon gets the importance of wearables. And yes, the Sony Smartwatch 3 does run on Android Wear so you will have a much better interface than the ones from the past from Sony.

Right now, the Xperia Z3 is possibly the best phone for consumers looking to upgrade this fall, especially when you take into consideration that it still has a nice 5.2″ 1080P display, 3100 mAh battery that can do 2 days of usage and an impressive 20.7 megapixel camera. Not to mention all of the PlayStation 4 integration and minimal bloat which some other manufacturers still have to figure out.