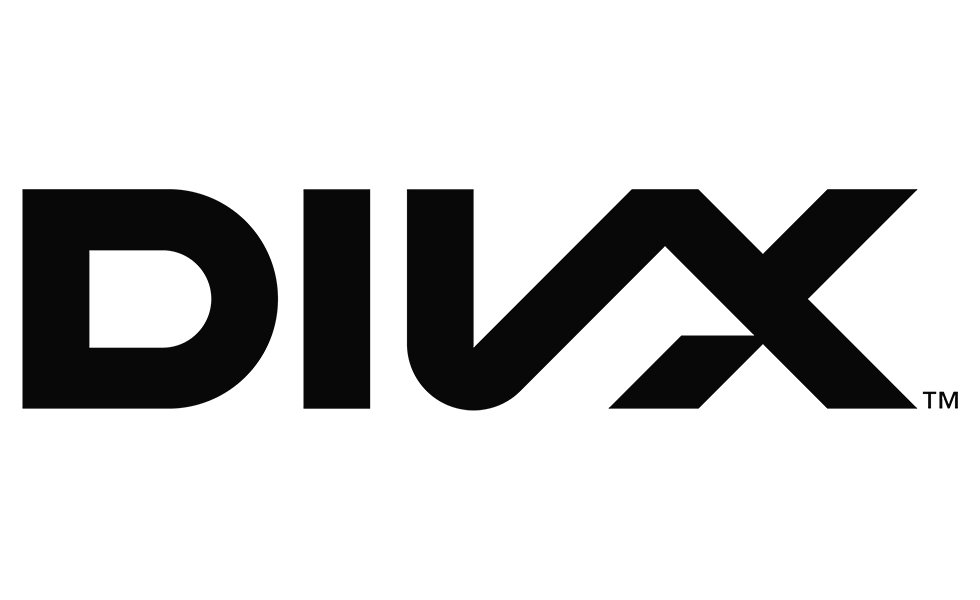 DivX was once well known around the world as THE codec that you wanted to use for video. In fact, many pirated movies in the past were encoded using the DivX codec. A simple search of most pirated content online will still yield milions of DivX encoded titles. Why is this? Because DivX was simply the best at the time and it yielded the best quality and file sizes. And they still are in a lot of cases, they’ve just been hidden under the umbrella of Rovi for too long.

At one point, DivX was prominently displayed as a feature in countless TVs, DVD Players, and all sorts of media playback content. But what has remained is the DivX codec and the DivX player. And to this day, those two things remain the company’s core competencies. Their goal is to encourage content providers to use their codec in order to deliver the highest quality video while also enabling it at low bit rates. One of their newest features is DivX Omniview which allows for simultaneous protected viewing of the same content across multiple devices. They also continue to license their codec to consumer electronics manufacturers and already appear to have a 4K HEVC codec and full pipeline ready for implementation. DivX also has some media streaming codecs that enable some of their customers to deliver 1080P video at under 8 Mbit/s.

What is awesome is that you can still use their DivX Player, DivX converter, DivX web player and DivX HEVC plug-in to allow for some pretty amazing video playback of high-quality content that might otherwise look worse when played back over something like Windows Media player or some other default video player. All of these are still free software, meaning that the standard consumer can still benefit from all of the work that DivX has done and utilize it for their own personal use. Its good to see that they’re coming out from beneath the shadows and are supposedly looking to expand and grow. DivX was acquired by Parallax Capital Partners and StepStone Group which acquired DivX and its subsidiary MainConcept from Rovi Corporation just this week. Supposedly this had been planned for quite some time and yesterday’s announcement was merely a formality at this point. According to the UT, the company was spun off and bought by existing management with the help of Parallax and Stepstone for $75 million.

Not only were they purchased for $75 million (after Sonic Solutions (acquired by Rovi) paid $325 million) but the company’s CEO also said that, “This first year out of Rovi, we will have a good profit margin and a good revenue number. We are looking at hiring more people and maybe even engaging at some merger and acquisition activity as some point.” That’s great news for the San Diego based company that has seen its overall global staff shrink in recent years and may indicate a resurgence of DivX as a prominent player in the media player/codec industry. If anything 4K and HEVC give them a unique opportunity to get back into the thick of it and assert their dominance against other players.