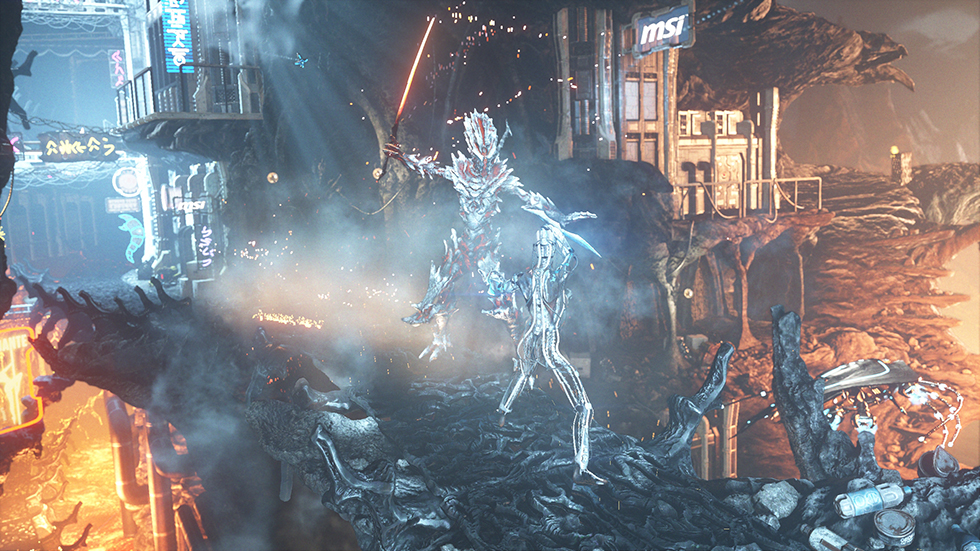 Today’s Fire Strike Ultra announcement also indicates that Futuremark believes that the future of gaming benchmarks will need to include 4K benchmarking because of the increased prevalence of 4K displays for gaming. The benchmark itself will be included with an update to the 3DMark benchmark for anyone with a professional license, but if you have a basic version of 3DMark you are going to need to pay for an upgrade, which is a little disappointing. Fire Strike Ultra will also require that you have at least 3GB of VRAM on your graphics card as there’s a very high chance that it will run out of memory if you don’t. In many 4K games with higher graphical settings we have found that cards do in fact exceed 3GB of VRAM usage, which would explain Futuremark’s recommendation. Obviously you can still run a 2GB card, but it will very likely suffer horrendous frame (score) drops due to running out of VRAM.

There is already a pretty sizable Fire Strike Ultra hall of fame leaderboard where you can see what hardware is getting the highest clocks with this less-than-day-old benchmark.