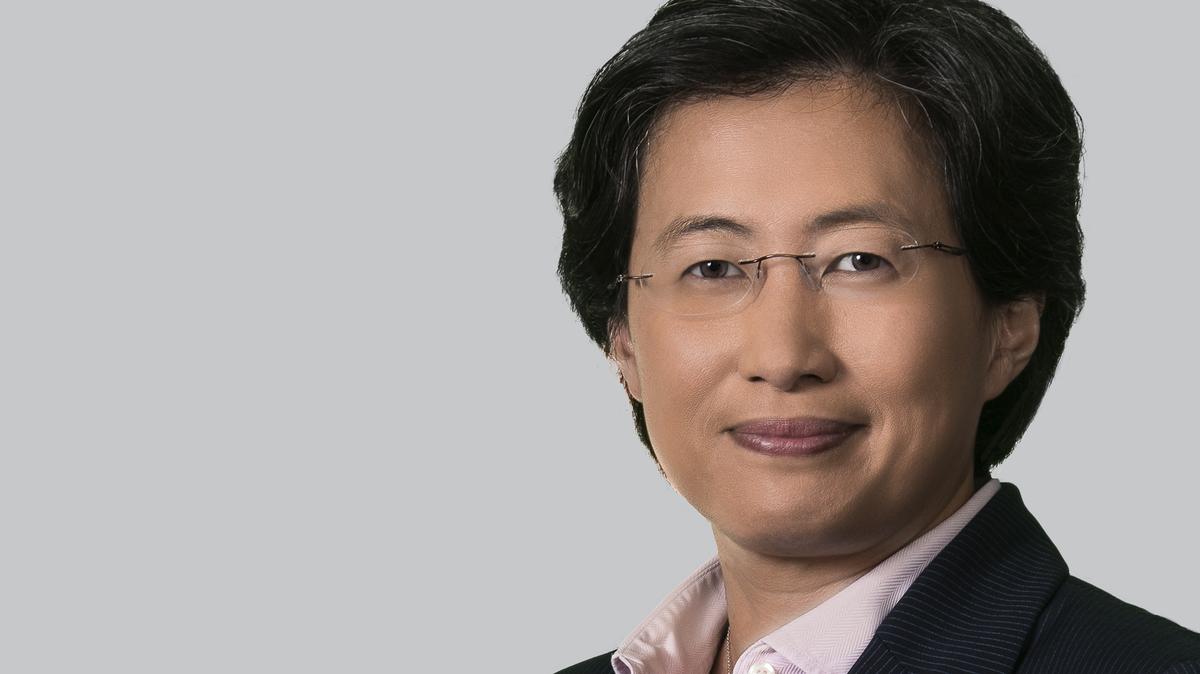 In documents filed with the Securities and Exchange commission late Tuesday, AMD has now disclosed the total cost of Read’s severance package as well as the starting compensation package for Su.

Read will be receiving a lump sum cash payment of $5 million, and will still be eligible for this year’s cash bonus. He isn’t leaving the company immediately, as he will stay onboard as a non-executive advisor until the end of the calendar year.

Su will begin her tenure as CEO with a salary of $850,000 with options for a bonus of up to 150% based on certain (undisclosed) incentives criteria. She will also receive $5 million in stock, divided between restricted share units and time-based stock options. This amount will be paid in two installments in 2015 and 2016. The company will grant a bonus of $2 million in stock should certain performance metrics be satisfied.

Su’s starting salary is less than her predecessor’s, who began with a salary of $1 million. However when Read began he was a new employee with AMD while Su is not.

To date it’s unclear why Read was shown the door. Under his leadership the company has largely stabilized its finances from the chaos of years before, and pushed hard into non-traditional markets where it has had some success. However, Read was rarely seen in public as Su was the face of AMD at major events such as Computex and CES. Many who watch the company closely believe that Read was only intended to be a temporary CEO until another was found, or once was groomed from the company’s existing ranks.

The shuffling of AMD’s executive deck is remarkable as the company is set to declare earnings on October 16.