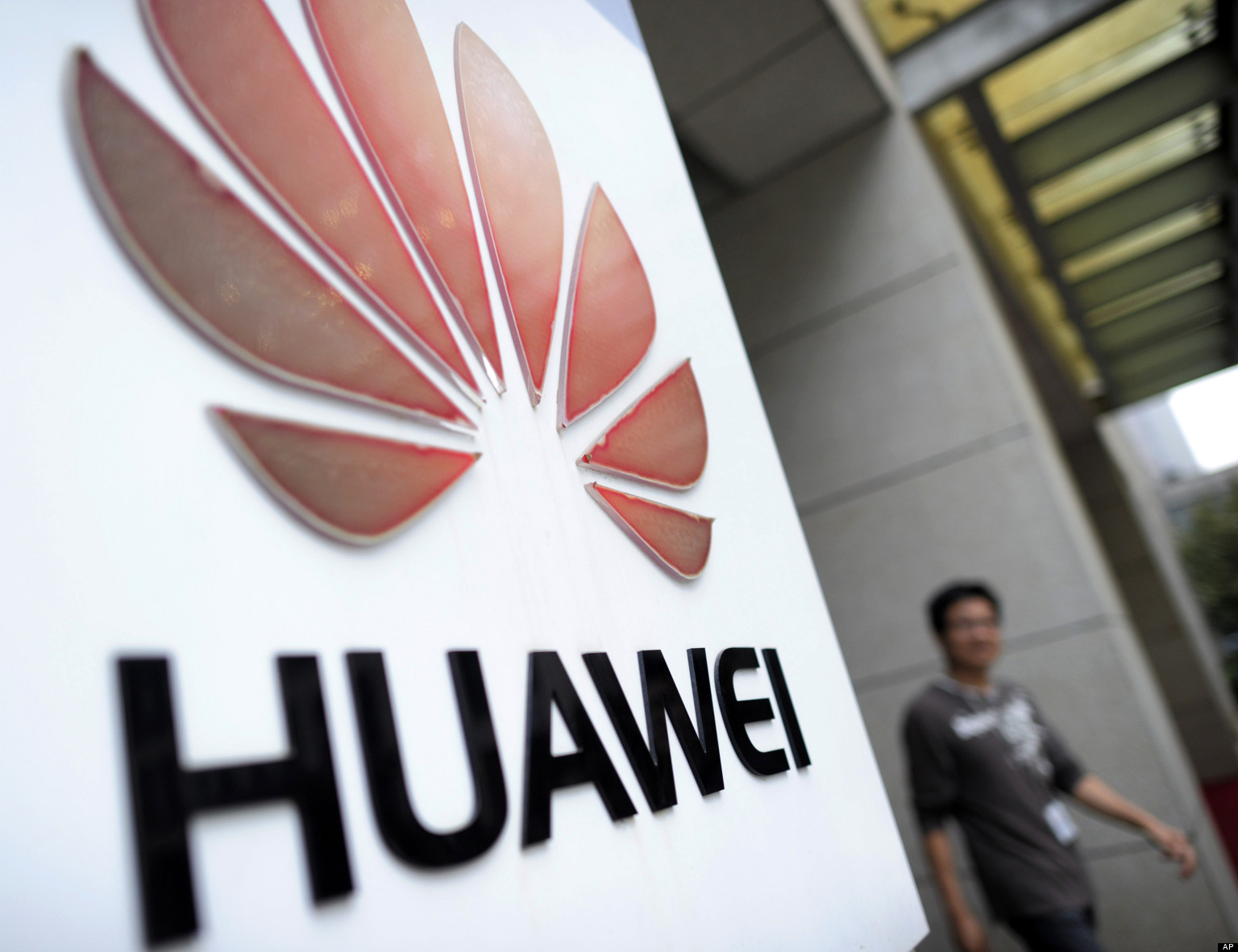 Huawei (SHE: 002502) has had a tough go of it in the United States, often being painted as an apparatus of China’s intelligence complex. Now, Huawei’s boss has said that his company is prepared to look beyond the US if troubles there don’t quickly subside.

Speaking to the BBC, Guo, who is one of Huawei’s three rotating CEOs, brushed off concerns that a US ban would be detrimental to his company. Famously, Huawei and its competitor ZTE (SHE: 000063) have been banned from bidding on US government contracts over fears of electronic espionage.

“If the United States needs our products someday, we are more than happy to have the chance to serve them. If they’re not ready, we can wait,” he said. “For Huawei, it’s not very important.”

During the interview Guo didn’t appear to have any ill will towards the US, stating that should hostility against his company subside he’s perfectly happy to do business there.

“If the United States needs our products someday, we are more than happy to have the chance to serve them. If they’re not ready, we can wait,” he said to the BBC’s Linda Yueh.

Where does the ‘threat’ originate?

Looking at the language used in Congressional reports about Huawei’s “threat” to national security, it’s apparent that some of this language originates in documents from Huawei’s competitor Cisco (NASDAQ: CSCO).In 2011, The Washington Post published a document obtained from Cisco called “Huawei & National Security.” According to The Washington Post this document was delivered to telcos in the US, Canada and Europe.

“Huawei has struggled to de-link itself from China’s People’s Liberation Army and the Chinese government,” Cisco wrote in the document.

At a 2013 hearing before Congress about Huawei’s apparent threat to national security, similar language was used.

“Throughout the investigation, Huawei consistently denied having any links to the Chinese government and maintains that it is a private, employee-owned company. Many industry analysts, however, have suggested otherwise,” read the congressional report.

While Cisco may have played a role in drumming up paranoia over Huawei’s intentions, Huawei should be treated with some suspicion. After all, in China’s state-capitalist economy, if a private company like Huawei goes as far as it does assume that it has to please — and owe favors to — some elements in the Chinese leviathan. However, remember that US tech companies cooperating with the NSA isn’t the product of conspiracy theory — it’s fact.