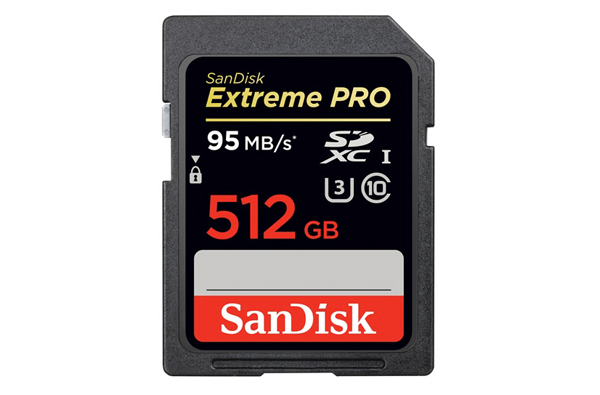 SanDisk (NASDAQ:SNDK) yesterday reported its earnings for for the third quarter of 2014, ending September 30th.

For the third quarter of 2014, SanDisk reported earnings of $263 million on a record $1.75 billion in revenue, this translated to an earnings per share of $1.09, compared to profits of $277 million last quarter ($1.18 EPS) and $274 million in the same quarter a year ago ($1.14 EPS). As a result, SanDisk’s investors were not happy to see the company’s earnings shrinking even though revenue continues to increase. In fact, SanDisk posted record revenues this quarter, even with declining profitability.

Even so, SanDisk continues to be on a march to ensure that solid state technologies are the leading technology in the storage industry. This was made clear by the acquisition of FusionIO, which completed this quarter and should help pump up their enterprise offering, as well as their expansion of consumer flash products for mobile and photography. SanDisk now has a 512 GB SD card as well as 128 GB microSDXC memory cards which are capable of 4K video capture. In fact, there’s a very good chance that a lot of people will be buying lots of SanDisk microSDXC memory cards for their new GoPro Hero4 cameras (which we’re reviewing) this holiday season. After all, SanDisk’s 128 GB microSDXC card will only yield 4 hours of 4k footage on a GoPro Hero4 camera.

SanDisk saw channel revenue grow 13%  while retail shrunk 2%, channel revenue was mostly driven by SSD growth in both enterprise and consumer, which offset the losses in retail, resulting in a record revenue quarter. SanDisk also talked about their ramping of their fabs from 19nm to 15nm and how they will slowly begin to make the transition over the course of the next year, which will start to yield them cost savings as opposed to pure operating expenditures.

The company also issued forward looking statements for Q4 2014 as well as 2015, stating that they expect to reduce inventory levels in order to fulfill demand across all key product categories as their customers are indicating to be true. However, the company is cautioning that it expects to be “in supply allocation” and that will constrain their growth in some areas in Q4.

One interpretation of the term “supply allocation” is a euphemism for a shortage of some resources or manufacturing in order to properly supply demand from customers. The company then proceeds to say that it will, “prioritize our business according to our strategic priorities and customer relationships,” which essentially translates to larger and more loyal customers are going to get what they order when they ask for it and everyone else is going to have to wait. But even so, its forecast for  the fourth quarter of 2014 indicates revenues of $1.8 billion to $1.85 billion, which would be another record revenue quarter for the company.