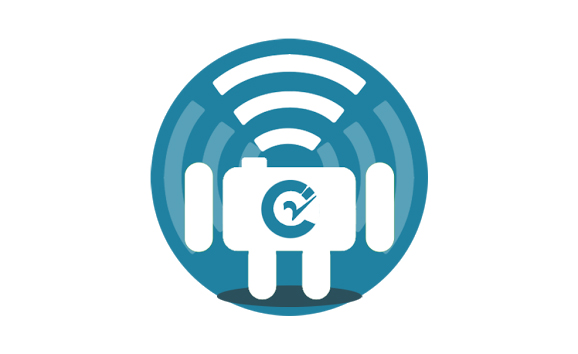 The great thing about having a DSLR Android camera app is that you have less equipment to carry around and you can take better long exposure photos without worrying about camera shake. The app itself supports a multitude of cameras and smartphones, but currently does not support the LG G2 even though it does have an IR blaster. The key for this free wireless camera app to work is that your phone has to have an IR blaster built into it, something that Apple’s phones simply don’t have. Thankfully, all three of the major Android smartphones launched this year, Galaxy S5, HTC One M8 and LG G3 all have IR blasters built in for TV purposes but can also double as camera controllers.

The app itself is very simple and very well designed, and has three ways of taking a photo. First, you can simply take a picture by pressing the on-screen button, second you can choose to have a timer and third you can choose to use voice activated shutter, which is also how the developer is able to monetize the app. This is the only in-app purchase that the developer is currently making available, but there’s a good chance that new features may also come in the form of in-app purchases. Perhaps something like an intervalometer or some other features that cameras might lack internally.

As of right now, the app supports the Samsung Galaxy Note 3, Tab 3 & Tab 4, S4 & S5, HTC One and One M8, and LG G3. No word on Galaxy Note 4 support yet, but that may already be functional. The app states that it supports Canon, Fuji, Minolta, Nikon, Olympus, Pentax, and Sony, so we’ll be testing this out for ourselves shortly. The developer states that this app is designed to replace the manufacturers’ own IR remotes, specifically Canon’s RC-1, RC-5, RC-6, Nikon’s ML-L3, and Olympus RM-1. Considering that this app is free and a Nikon ML-L3 goes for $18 on B&H Photo, this app is almost a no-brainer for any photographer looking to use a remote in their photos.