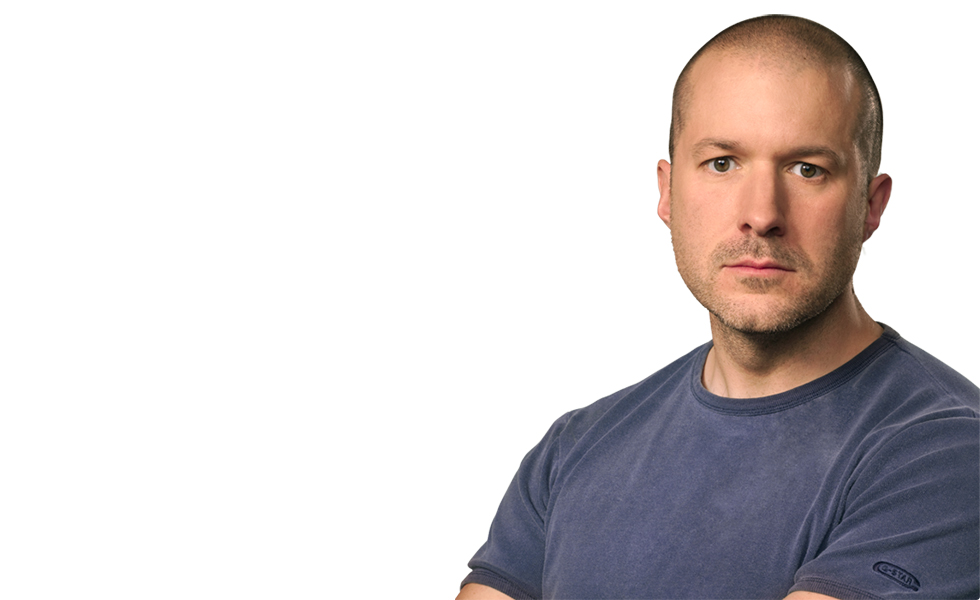 In a conversation with Apple’s (NASDAQ: APPL) Senior Vice President of Design, Jony Ive, Vanity Fair’s Graydon Carter sat down and talked to Ive about the company’s latest products and even their competitors.

Ive brought up an interesting point when they were talking about how the iPhone’s design had moved from having curved edges, to sharp edges and then back to curved again. Then, Ive started to talk about the iPhone and numerous prototypes that they had made, including ones with large screens. You can listen right here.

Ive calls competitors’ phones ‘big and clunky’ and says that many of their competitors’ devices are in fact big and clunky when the reality for Apple is actually very similar. In fact, if you were to hold the 5.5″ iPhone 6 Plus and put it up against something like LG’s G3, then you would realize that Apple’s iPhone is actually a bigger and clunkier phone, noticeably so. The LG G3 actually has the exact same screen size as the iPhone 6 Plus, but has a smaller body and a higher resolution display. So not only do you get a smaller phone with the same size display, but the pixel density and image quality of that display is arguably better as well.

LG has done a fantastic job with the G3 and there’s no denying that they have. Jony Ive was smart not to mention any of their competitors, but he’s clearly calling out Samsung here since Samsung is Apple’s #1 competitor and still makes fairly ‘clunky’ phones with their Galaxy Note series of smartphones as well as the Galaxy Mega phones which are even larger and more unwieldy to the normal human hand.