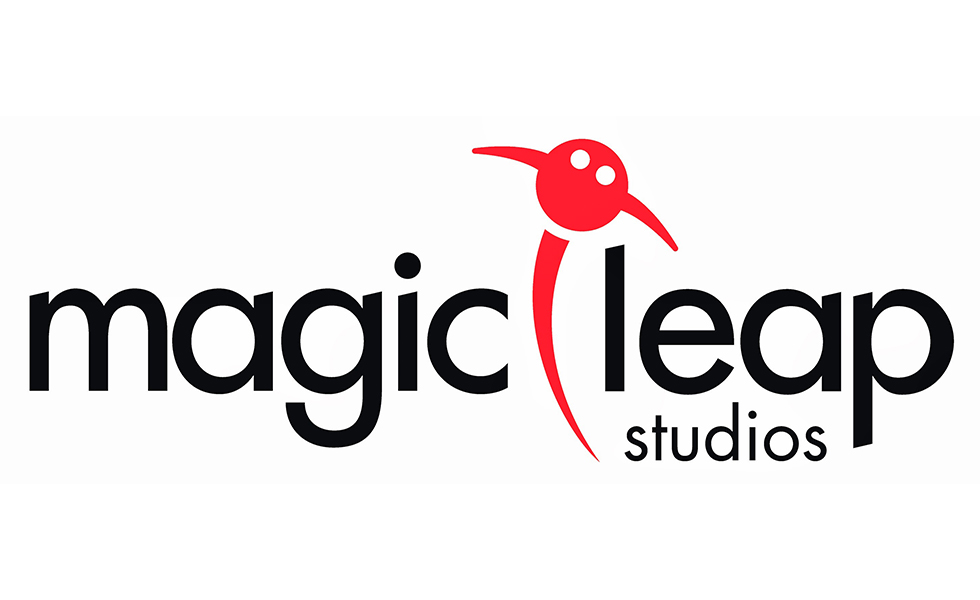 Most startups don’t get a Series B funding round anywhere near $542 million, but Dania Beach, Florida based Magic Leap just announced that today.

The company has been in a sort of stealthmode since it was founded in 2011. In their first round of funding, the company obtained $50 million in funding and has now secured a second round of $542 million. Since the first round of funding, however, the company has moved from Hollywood, Florida to Dania Beach, Florida just up the Florida coast. Very little is publicly known about the company, but they definitely like to sell themselves as surrealists and people with abstract ideas as displayed by their 2013 TEDxSarasota performance/talk that they gave.

There’s no denying that these guys are unique and special, but the question is really whether or not their AR or VR stuff is really up to snuff. There’s no denying that this $542 milllion round in funding is coming primarily from Google and Qualcomm because both companies have expressed extreme interest in both VR and AR and they’ve been starving for a company to invest in that isn’t Oculus. Once Oculus got snapped up by Facebook, a lot of companies got turned off to Oculus, even though Oculus is still a great product and platform.

Many companies have tried to capitalize around the excitement around VR and AR, but none of them have come anywhere near as close as Oculus with a final product. The interesting part is that this new $542 million Series B funding round is very likely going to propel Magic Leap into their public phase where they can finally announce what they’re actually doing and show it to the public. If they’ve convinced Google, Qualcomm, Legendary Entertainment, KKR, Vulcan Capital, Kleiner Perkins Caufield & Bryers, Andreeson Horowitz, Obvious Ventires and many others, then they clearly have something good. In addition, Google’s Sundar Pichai, SVP of Android, Chrome and Apps will join the company’s board off directors, indicating that Google is taking a leading role in this funding round. Magic Leap also named Dr. Paul Jacobs former CEO of Qualcomm and Don Harrison, VP of Corporate Development at Google as members of the board of directors at Magic Leak as ‘observers’ whatever the heck that’s supposed to mean.

Magic Leap is finally serious business, and they’ve managed to raise over half a billion dollars from some of the most powerful companies and venture capital firms in the world, so they’ve got some of the most critical people convinced, now we just need to see what they’re actually going to do. The mention of Legendary Entertainment is an interesting one as well, because the company actually used Oculus VR headsets at their booth this year at Comicon, so they are clearly and completely on the VR train. In fact, they have the Interstellar experience that is designed to promote the new film coming out which also utilizes Oculus VR headsets to create a more immersive experience. After all, Legendary wants to have a leg up on all of their competitors if they can make a more immersive entertainment experience.