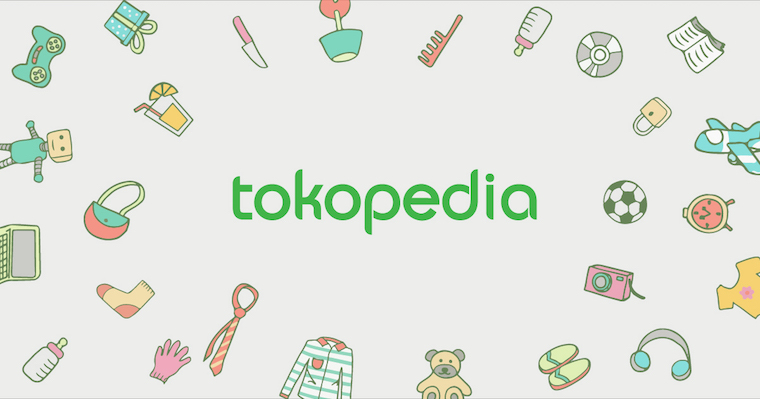 Indonesian e-commerce startup Tokopedia has raised a $100 million funding round led by SoftBank (TYO:9984), through SoftBank Internet and Media Inc / SIMI, and Sequoia Capital. The round is joined by SB Pan Asia Fund, an existing investor into the startup.

The company will use the freshly-raised capital to ramp up customer acquisition, hiring and other initiatives to strengthen its position as an e-commerce provider in Indonesia. “In the Asia region, the growth potential for online marketplaces particularly stands out in Indonesia, and since its founding, Tokopedia has seen remarkable growth with its innovative business model,” says Nikesh Arora, Vice Chairman of SoftBank and SIMI CEO. “Leveraging synergies with our network of Internet businesses, we are confident we can help Tokopedia’s success in the Indonesian market.”

Local e-commerce services on the rise

Internet users in Indonesia have long relied on foreign e-commerce service providers like eBay and Amazon. In fact, as of 2013, Amazon had been the most visited B2C site in the country. 2014 marked some changes, with Rocket Internet (FRA:RKET)-backed Zalora and Lazada rising fast as the top e-commerce sites in the country, a feat helped by its hyper-localized efforts.

Founded in 2009, Tokopedia is currently ranked as Indonesia’s 34th most popular site, according to Alexa. With the capital infusion, the company aims to be the top e-commerce site in the country. Meanwhile, SoftBank is also using this investment as an opportunity to expand its reach and bolster its presence as an Internet company in the region. The deal is expected to conclude by mid-December 2014.

Electronic commerce in Indonesia is a heavily nuanced business, given the character of the average Internet user in the country. First, mobile is the primary means for going online, and less than half of the country’s 74.6 million Internet users are active enough to be called “netizens” — users who are online at least three hours a day. In addition, platforms like BlackBerry Messaging and other mobile chat apps are the preferred means of C2C advertising and deals.

There is also the issue with poor logistics handling, as well as poor credit card penetration. As a result, cash-on-delivery is usually the preferred payment method, although chat app developers have sought ways to incorporate carrier billing or credits-based payments in their applications.

With access to $100 million in fresh capital, Tokopedia ought to address these concerns through innovative solutions that will enable faster and more convenient B2C and C2C transactions within Indonesia.