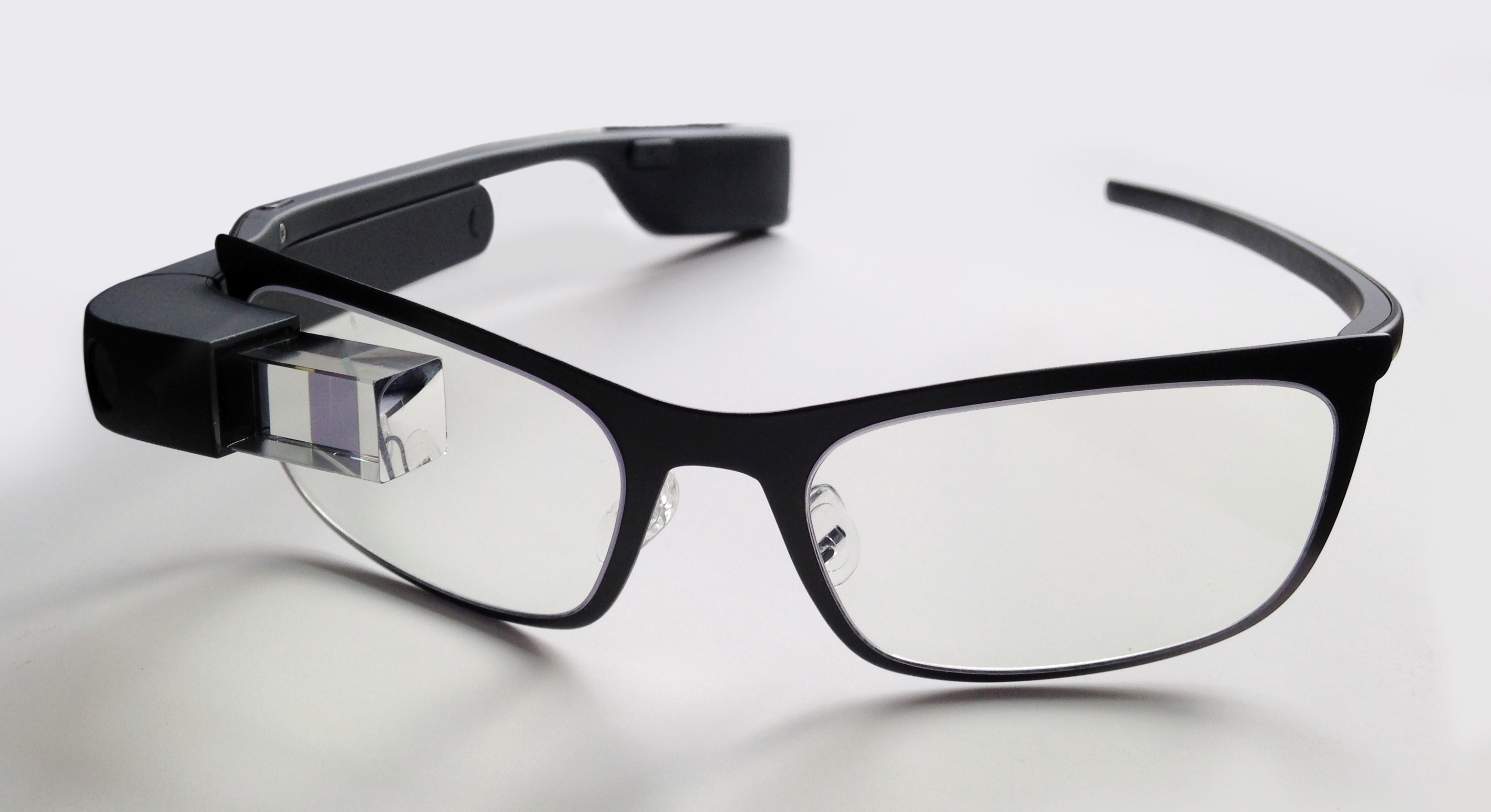 Taiwan’s Himax (NASDAQ: HIMX) took a sharp dive during the Tuesday trading day in New York, shaving nearly 14% off its ticker price, after it announced Google (NASDAQ: GOOG) would not be initiating a second round of investment into the company.

Google maid a first investment in the company last October, taking a 6.3% stake. The option was on the table for Google to up this investment to 14.8%

Himax played a key role in the launch of Google’s glass, developing the LCOS microdisplays for the headset. It was widely speculated that should Google unveil a second-generation of the Glass, it would continue to source the displays from Himax.

However, this isn’t the end of the road for Himax and Google according to a release from the company.

“Google continues to work closely with Himax as a strategic partner on future technologies and products and will remain a board observer,” Himax said.

CEO Jordan Wu added in the statement, “the on-going development and collaboration between Google and HDI validates our LCOS technology as the most superior and best suited microdisplay for wearable devices such as Google Glass.”

This move may be indicative of a change in Google’s strategy towards Glass. While the future remains bright for augmented reality, the obtrusive nature of Glass — particularly the head-mounted camera — means that Glass has had a chilly reception thus far. Combined with reports of buggy, slow hardware means Google will have to struggle to warm the market to the device.

Google choosing not to exercise its option for the larger stake in Himax might mean that the company is simply choosing to reduce some of its losses in the sector. It’s not pulling out of the Glass project entirely, just recalibrating things.