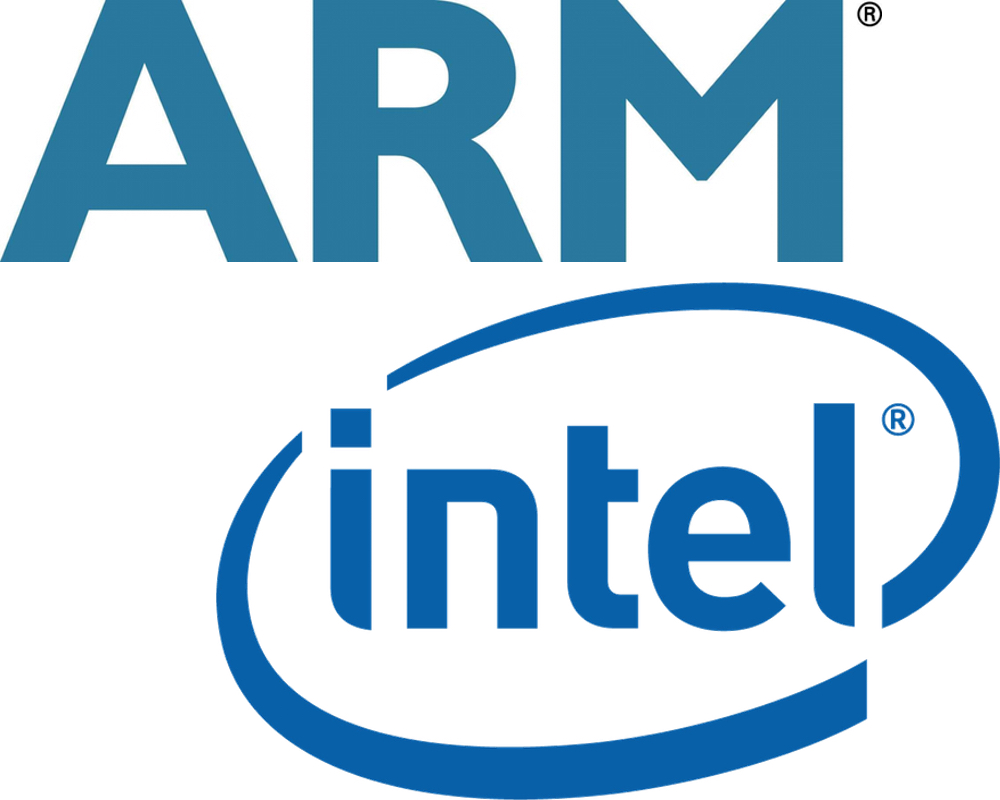 With the launch of the Intel (NASDAQ: INTC) -based Chromebook 2, Samsung (KRX: 005935) is offering a non-ARM (LON: ARM) options to buyers, but that may all change in the near future. The Chromebook segment is the only area in the notebook space that has seen any positive growth this year, with overall sales projected to double from last year. With the increased demand comes the question of whether Intel will be able to successfully contest in this segment, or concede to ARM.

First-generation Chromebooks featured Intel’s low-powered Celeron CPUs, and while generally considered to be great value for money, they neither had the trendy designs nor the desirable hardware specs boasted by their predecessors, which incidentally gravitated to ARM’s offerings.

The reason for the shift is likely two-fold: ARM’s success with its ARMv7 architecture meant that for low-peer devices, SoCs like Samsung’s Exynos 5, which was used in the Chromebook 2 as well as HP’s Chromebook 11, were a viable contender to what Intel was offering. Another factor was the cost savings that are inherent with ARM hardware, which does not carry the premium that is associated with Intel.

The main difference is the when it comes to the performance. Whereas earlier ARM SoCs lost out in terms of multitasking prowess to Intel’s hardware, newer processors like Nvidia’s Tegra K1 manage to hold their against Intel’s Bay Trail CPUs. The crux of the situation is that ARM started out with low-power processors, and then as performance demands increased in the mobile segment, scaled its architecture to meet the demand. Intel tried to go top-down with its mobile strategy, which did not fare well for the manufacturer as it never quite managed to offer the same amount of efficiency as ARM-based hardware.

Furthermore, the fact that ARM merely licenses the technology to vendors means that there is more differentiation when it comes to the final hardware: For instance, the Tegra K1 comes with a 192 core GPU that is designed to tackle visually intensive tasks. With Chrome OS getting more feature-rich, there is a market for an SoC that offers a combination of both efficiency and performance.

After failing to meet its tablets sales target of 40 million, Intel may be looking to the Chromebook segment to salvage market share. The vendor has already indicated that it will decrease its contra revenues in the future, which makes further partnerships all the more challenging.

Which is why Samsung’s decision to sell an Intel-based Chromebook 2 comes at a crucial stage for the silicon vendor. Intel may still make some money off $250 Chromebooks, provided it offers device manufacturers a strong reason to include its hardware. It’s easy to write Intel off given the growth ARM is witnessing, but numbers indicate that the manufacturer still controls ore than half of the market share in the Chromebook segment.

Intel’s CEO Brian Krzanich stated that its success stems from the fact that its CPUs are designed to be ubiquitous, but that reasoning does not hold true when we’re talking about Chromebooks, as ARM’s processors run Chrome OS just as fine.

The field is still divided when it comes to choosing between Intel and ARM: Toshiba has decided to stick with the Celeron CPU in its full-HD Chromebook, which Acer has opted for the more powerful Tegra K1 CPU in its product, the Chromebook 13. HP, meanwhile, is offering both an Intel-based model and a Chromebook running Tegra K1. At the end of the day, vendors may just choose to stick with ARM given the wide variety of offerings from the likes of Samsung, Nvidia or even Qualcomm.

Intel may command a majority in the Chromebook segment for now, but with its unrelenting advancements and the imminent launch of even more 64-bit based offerings like the Exynos 7 Octa, ARM may just take the lead in this category as well come next year.