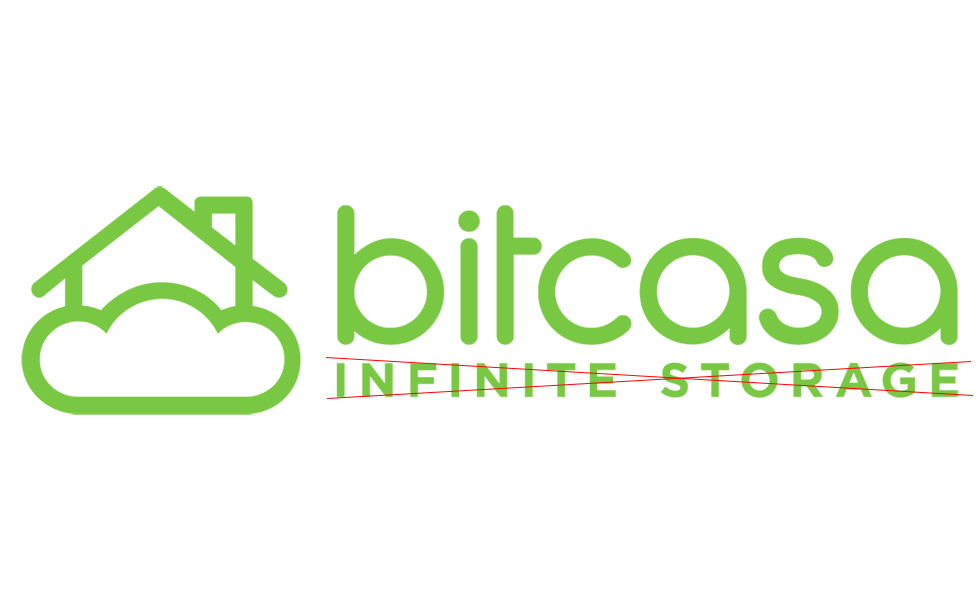 We’ve heard plenty of occasions where cloud companies simply delete customers’ data or they do something else reprehensible, like raise prices. But that’s not exactly what Bitcasa did, they fundamentally changed their business model and raised prices on everyone, and if you’re using too much of their storage and can’t afford to pay for the new monthly fees, you have three weeks to get your data off their cloud.

This may be one of the classic cases of why consumers simply cannot trust cloud providers or the cloud as a whole, there’s a lot of fundamental mistrust created by companies like Bitcasa. If anything, Bitcasa’s original business model was a bit of a farce in itself and they lured a lot of people in with their ‘unlimited’ storage promise. If you paid $99 a year, you could get unlimited cloud storage, which for many people translated to terabytes of storage for backup purposes.

But now, without any warning Bitcasa has changed their prices, removed the ‘infinite storage’ from their corporate logo and are now charging $99 a year for 1TB and $999 a year for 10 TB. So, no more infinite storage for anyone, ever… and if you want to keep what you have and its more than 10TB, you are going to have to pay $99 a month or $999 a year to keep it there. This is almost a form of racketeering, really. It’s like, “Hey, you know your cloud data over there? It would be a real shame if it were to be deleted because you didn’t pay our $99 a month fee. Don’t mind that you used to pay $99 a year for infinite storage, that was just to lure you in and get you stuck with us.”

Now, keep in mind, if you have Microsoft Office 365 you get 1TB of Skydrive for free for as long as you keep your Office 365 subscription active, which is $99 a year and includes the price of Office as well. You know, a real good value. So, where did Bitcasa actually get their pricing? Well, they very likely got it from Google’s Drive pricing which charges $9.99 a month for 1TB and $99.99 a month for 10TB. But you know, Google drive is virtually integrated into everything Android does and comes as a support to Gmail, Google Docs and a whole host of other Google services and they still give you tons of free storage as well. Also, Google doesn’t sell it much as a backup service like Bitcasa had or that it would ever be infinite…

In their company blog, they claim to have made significant infrastructure upgrades that improve performance, encryption and stability, but as a result of their investments they can no longer support infinite storage, the company’s core business model. And then they state, “**You have between October 22, 2014 and November 15, 2014 to migrate your data. All accounts and data not transferred to the new system will be deleted on November 16, 2014.” Since Bitcasa doesn’t enable comments in their blogs, you can head over to the company’s own official forums to read people’s universally unhappy responses.