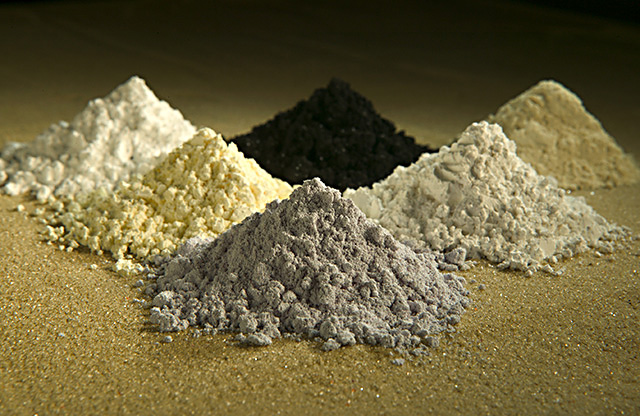 The boogeyman of China dominating, and weaponizing through trade restrictions, its massive supply of rare earth resources no longer exists, according to a new paper by Council on Foreign Relations researcher Eugene Gholz.

Rare earth minerals, such as neodymium,tantalum, dysprosium, and cerium are a key part of many components within everything from magnets in a hard disk, to fiber optic cables, AMOLED displays, and night vision goggles. China once controlled 97% of the world’s rare earth trade which made a lot of people nervous. These fears amplified when China restricted exports to Japan over a long-running dispute on the Senkaku Islands, corporations began investing heavily in researching ways to become less dependent on rare earths. At the same time, countries around the world began incentivizing mining companies to explore at home for these elements.

As Gholz points out in his paper, a combination of less dependence on rare earths and more domestic supply has seen China’s market share plummet to the 70% range.

A 2012 report from a Japanese business paper, The Asahi Shimnun, outlines the rush big Japanese firms underwent to lessen their reliance on Chinese imports.

TDK Corp., which supplies magnets for motors, has developed a magnet where dysprosium is painted on its surface alone rather than being mixed into the entire magnet body, reducing dysprosium use by half.

Honda Motor Co. plans by year-end to start extracting rare earths from nickel-metal hydride (NiMH) batteries used in hybrid vehicles. The automaker’s dealerships will collect NiMH batteries from disused hybrid vehicles, and a plant belonging to ferroalloy manufacturer Japan Metals and Chemicals Co. will dismantle them to extract rare earths. Honda will then use the collected material in new hybrid vehicles.

In addition, for something with the namesake “rare”, many countries have domestic supplies of rare earth minerals as Gholz outlines. The United States, South Africa, Brazil, Chad, Congo and Kenya all have plentiful supplies domestically. But until China restricted its supply it wasn’t as economical to source from these countries because of China’s economy of scale.

Parallels could be seen in the oil industry. Shaky geopolitics and cartels such as OPEC, in addition to new technology, created a revived oil industry in the United States, extracting oil that would have been impossible to access two decades ago. Both are perfect examples of why the market is able to rapidly adjust to perceptions of hostile monopolies.