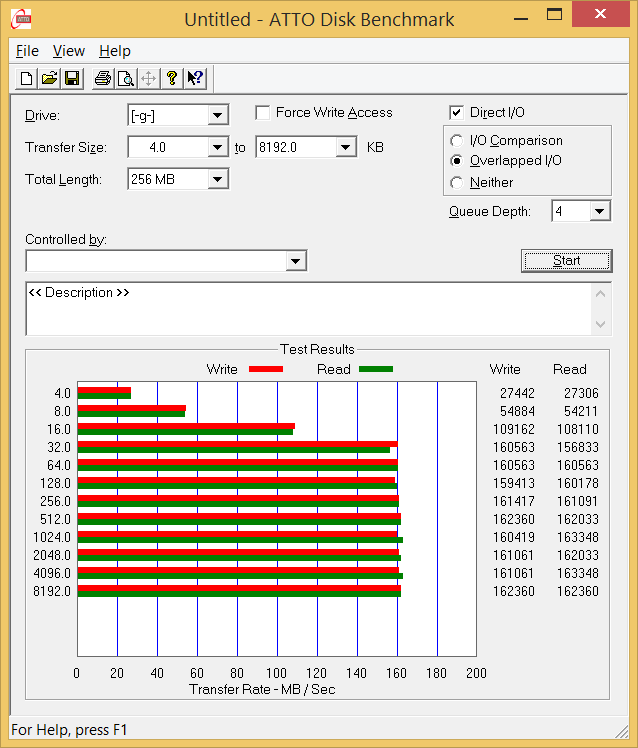 Since the September launch of Maxwell for high-end, we’ve seen Nvidia launch the GeForce GTX 980 as well as the GTX 970 and their accompanying mobile bretheren, the GeForce GTX 980M and GTX 970M. Now that Nvidia’s high-end GPU has had roughly a month of sales, we want to take a look at how well they’re doing and exactly why they are doing so well or so poorly. The GTX 980 is going for anywhere between $549 and $599 and the GTX 970 is selling for anywhere between $329 and $409.

We first decided to talk to some retailers, specifically some etailers across the globe. From our conversations with them they had indicated that they are essentially selling as many GTX 980s and GTX 970s as they possibly can and that when the cards had initially launched, they had difficulty keeping them in stock. Now, if we look at the stock situation for the GTX 980 and GTX 970 now, it appears to be better. A quick stock check of GTX 980 and GTX 970s on Newegg shows a fairly good amount of cards in stock, while some others are still out of stock or on order. If you look on Amazon, you can actually see that other than the ‘budget’ cards like the GTX 750 Ti, 8400GS and HD5450, the rest of the top 10 cards on Amazon are all GTX 980s and 970s, mostly being 970s. Do keep in mind that Amazon’s numbers are a rolling total, rather than a weekly or monthly figure meaning that the relatively new GTX 970s are already selling like crazy.

This lines up with what we’ve been hearing from our retailer friends who have all said that the GTX 970 is their best selling graphics card and that in many cases people are buying two of them at a time because of their relatively inexpensive price of $329. Two GTX 970s in SLI is going to be a lot more powerful than a single GTX 980 and only at a $100 price premium, if that. The retailers we spoke with also indicated that they had double digit SLI sales (dual 970) and it continues to be the best selling card that they have in their inventory. Some retailers even said, if they had more cards available to them, they’d probably sell even more.

In addition to retailers, we also polled a few system builders anonymously. In their case, we saw essentially the same behavior with the GTX 970 being the most popular card that they sold and the GTX 980 coming in second after it. Considering the $220 price difference, that doesn’t seem that far fetched. All system builders also indicated that the release of these cards, like many graphics card launches, helped boost sales significantly the the point where they could actually measure the difference in demand.

The really big factor here in all of this is that Nvidia has had an incredibly strong launch and has sold more cards than we’re actually able to count. What’s more interesting was that one of the retailers pointed us to a fairly thoughtful point, we haven’t officially broken into the holiday buying season yet and they believe that Nvidia’s graphics card sales are going to skyrocket during the holiday season. And considering how dominant the GTX 980 is in benchmarks, they suspect that many GTX 980 buyers are going to wait until the holiday season when they’ve been able to save up more money or get their holiday bonuses. The GTX 980 is a more expensive card, which is what’s partially keeping it from being as successful as the GTX 970. That’s primarily because the GTX 970 is 30% cheaper and only about 10-20% slower than the GTX 980, the more affordable card will always sell better than the highest end card if it delivers a good value, which the GTX 970 undeniably is.

So, we’ll be looking towards this holiday season to see exactly how well Nvidia’s GeForce GTX 980 and GTX 970 do, but if early sales figures are any indication they are going to do extremely well and have a fantastic quarter.