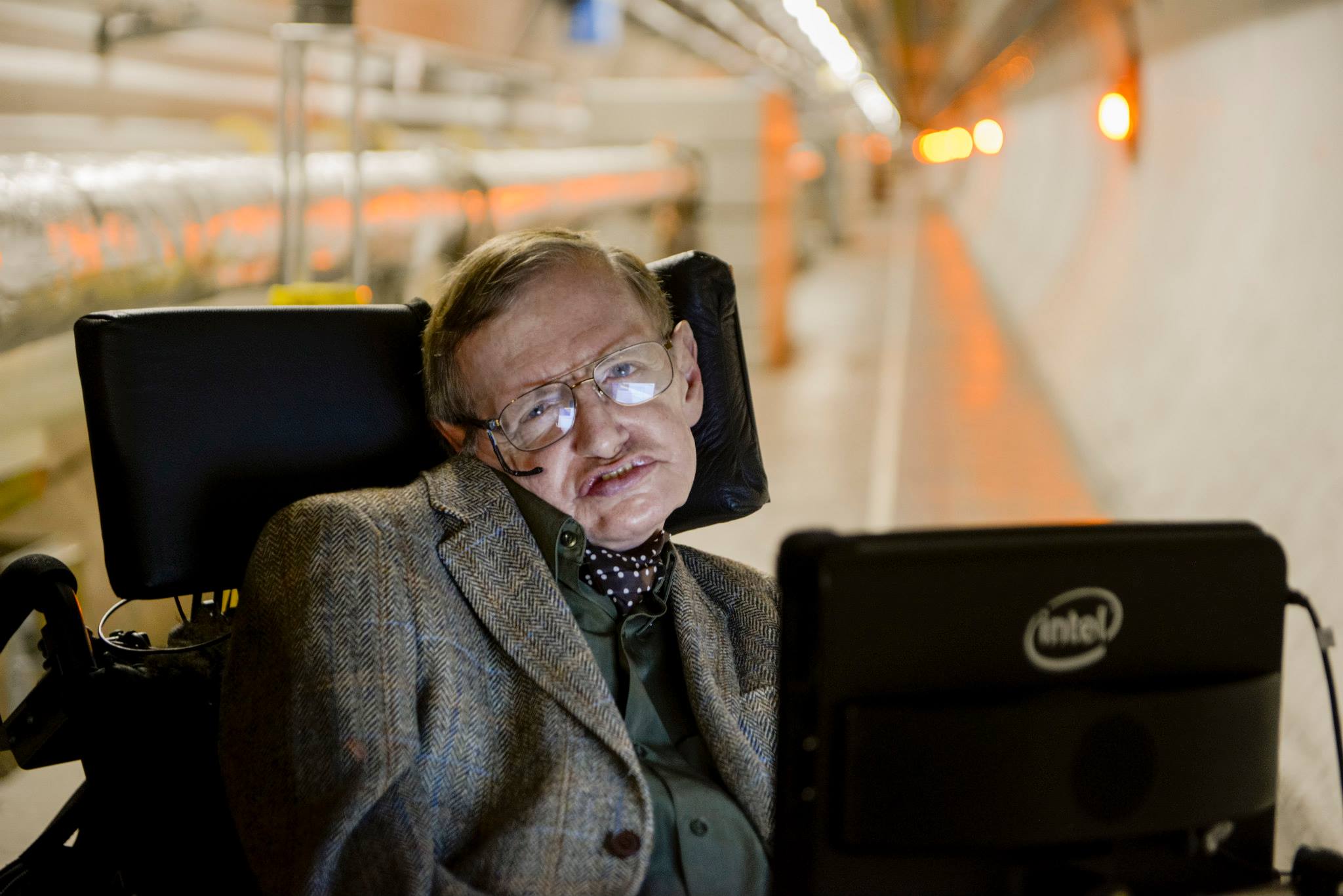 The world renowned theoretical astrophysicist Stephen Hawking has finally joined the world of social media and posted his first status about joining the social network. Do keep in mind that Dr. Hawking is not on any other social media platform and has not been well known for being social media savvy. His Facebook page already has over 1 million likes and will hopefully be one of the go-to places for space discussions and posts. 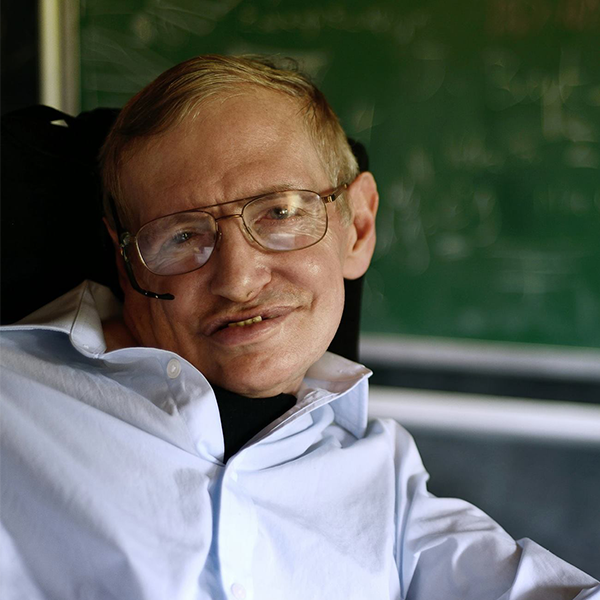 Pictured above is Stephen Hawking’s own Facebook profile picture, which was carefully chosen as it appears many of the images on his account were actually uploaded to the account ahead of the announcement yesterday of his presence on Facebook. The important thing is that now Stephen Hawking has a more direct channel to communicate his views to his fans and critics. It is interesting, though, that he chose Facebook over Twitter or Google Plus, especially considering how short each tweet can be for Twitter, only requiring 140 characters per message.

Either way, this will hopefully give science and technology another proponent who can communicate with the broader population about space, space exploration and theoretical physics. While not everyone may agree with Stephen Hawking’s beliefs, the important thing is that there are more and more voices in the scientific and astrophysics communities talking with the public about their theories and trying to educate the public about space, science and physics.