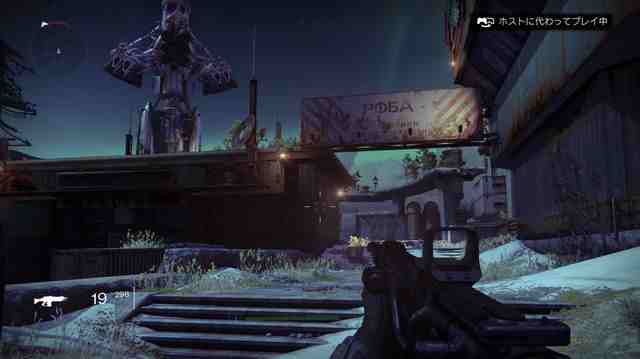 We’ve all heard Sony’s (TYO: 6758) previous announcement for the latest firmware update of the Playstation 4 console. Now, its version 2.00 update is almost ready for launch. Codenamed as “Masamune”, the version update opens several more social media sharing features, as well as other conveniences that make for an overall better and more comfortable use of Sony’s latest game console.

The PS4 version 2.00 firmware update will feature most of the improvements that were announced earlier this October. First is the much advertised Share Play option, which is basically a feature that lets multiple owners of PS4 consoles play together as if they share the same room, and are just playing on one single console.

And speaking of sharing, the Share button of the DS4 controller would no longer be limited to Facebook posts. Starting with the new update, the same button can now be used to upload Youtube videos, instantly letting users upload their gameplay videos, as a sort of achievement, or for any reason they may need it uploaded and shared for.

Themes were also a central part of the update announcement, and starting next week PS4 users will be able to change visual themes just like in the PS3 and PS Vita. Also, the PS4’s USB port will soon be able directly read and playback music files saved on any flash memory device plugged in it (albeit in MP3 and AAC format only). Take note that this playback feature can be used even when you’re in the middle of a game, if you ever feel like changing the mood, or if you have a more appropriate and matching music for that part of the game in mind. 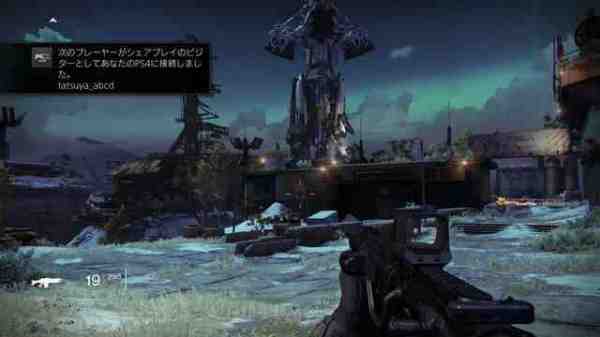 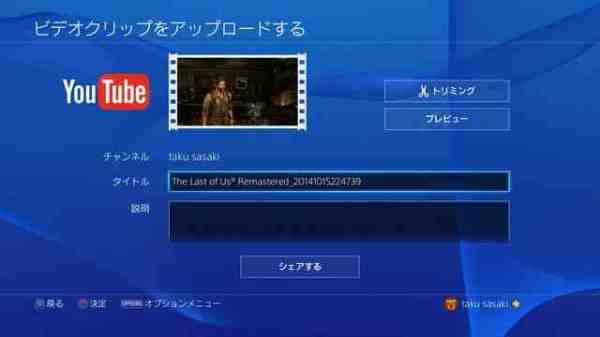 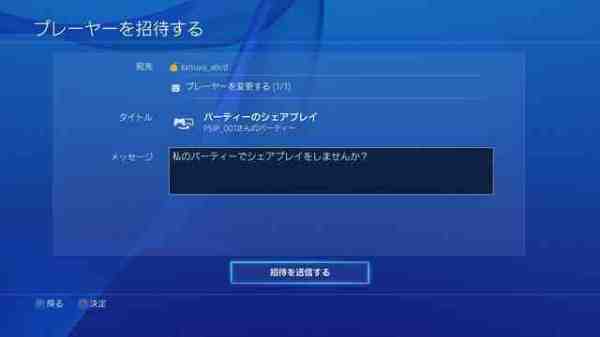 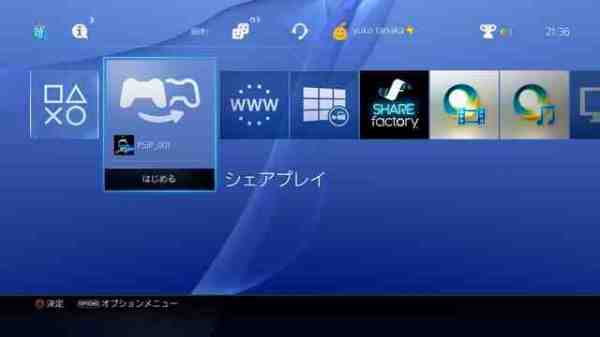 If you need a recap of all the other little add-ons and extra features for this update, you can always look it up on the official Playstation blog.

The update is slated to be released on October 28, so you might want fiddle on something else while you wait for these new features.