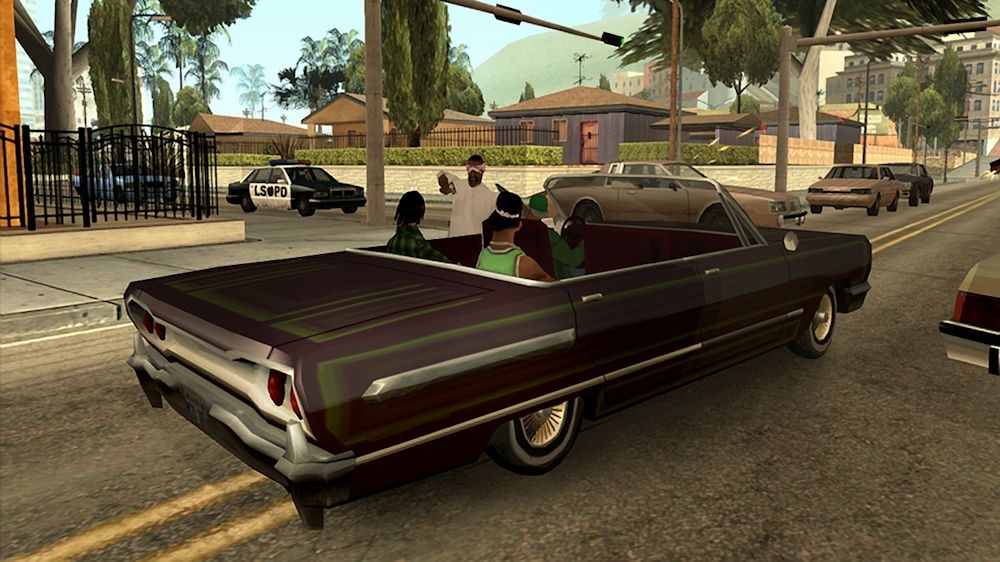 To celebrate the 10th anniversary of Grand Theft Auto: San Andreas, Rockstar Games has re-released the infamous gangland-style crime parody on the Xbox 360.

San Andreas can be picked up on the Xbox Games Store for the steal-able sum of $3.74.

That’s right. You can get one of the most acclaimed and entertaining Grand Theft Auto games in history for less than five bucks.

When it was released on the PS2 and Xbox, San Andreas won over the gaming community with its surprisingly in-depth RPG mechanics, unforgettable cast of characters, and an amazing amount of side-missions.

It was also hilarious and quite vulgar–so much that the game was censored thanks to the infamous “Hot Coffee” minigame. 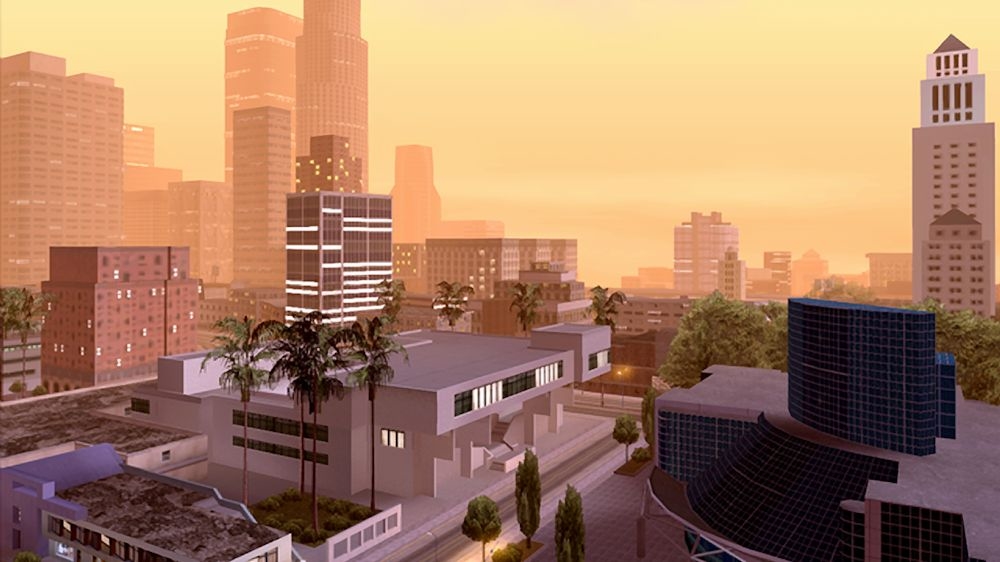 The Xbox 360 version boosts San Andreas‘ resolution to 720p and includes other visual upgrades like enhanced draw distances and improved graphics. Achievements have also been added, with 11 secret unlockables thrown in to boot.

Rockstar has also added in a slew of San Andreas-themed “throwback” jobs in GTA Online in celebration of the game’s anniversary, including the deathmatch mode Grove Street Brawlers, the Bloodring Bangers race and many more.

Below you can find the full list of achievements for the Xbox 360 version:

Getting Started: Meet up with the crew and escape the Ballas.

The End of the Line: Beat the game.

Hustle some: Win a game of pool

Get a Pump: Workout your arms or chest.

Horror of the Santa Maria: Drown

Assert Yourself Next Time: Fail a mission

Time to Kill: Watch Credits to the end

Be sure to drop by the Xbox Games Store and pick up your copy of Grand Theft Auto: San Andreas while it’s still discounted. You owe it yourself to relive those glory days of Grove Street hood life. 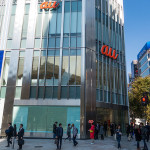