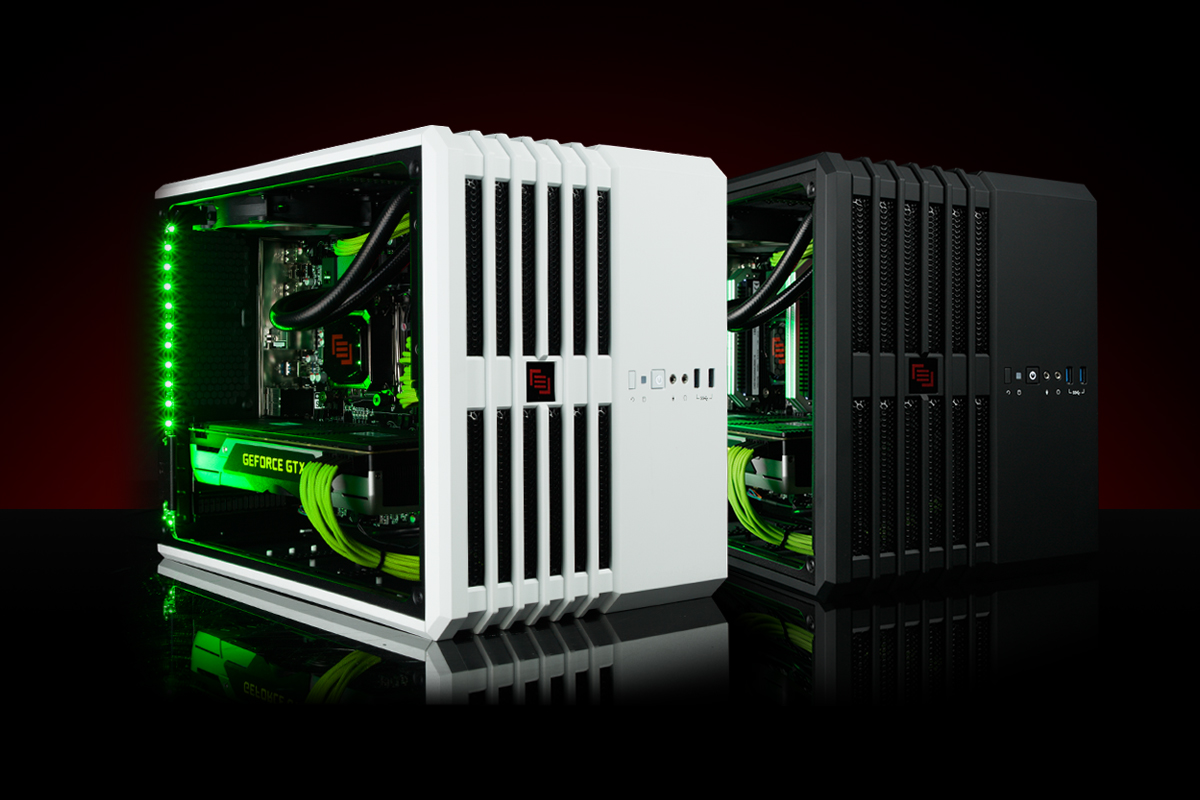 Nvidia (NASDAQ:NVDA) originally priced the Titan Z at a ludicrous $3,000 when it was announced at GTC 2014 earlier this year. However, since then, new GPUs have come out to challenge that pricing structure and the Titan Z now sells (where you can get it) for about $1,500. Unfortunately, Newegg does not have any left and the only place it can be found for a price near $1,500 is B&H Photo who has it for $1,549 or Newegg.com with an EVGA Superclocked version for $1,658.

The going price for a Titan Z is about $1,500 or more, so when we heard that Maingear was selling a limited edition X-Cube PC with a Titan Z for $1,499 we were utterly shocked. The primary reason for this is because if you were to build a Maingear X-Cube without a Titan Z with the exact same specifications, you would find yourself paying about $799 for that machine. Right now, Maingear’s base model X-Cube sells for $799 and that’s with a GeForce GTX 750Ti, which means that if you buy an X-Cube Limited Edition Titan Z machine, then you are basically buying a GTX Titan Z for $1499 and getting a $799 computer for free. Obviously, the cost of a GTX 750 Ti needs to be counted as well, so lets say that its really a $699 PC for free. 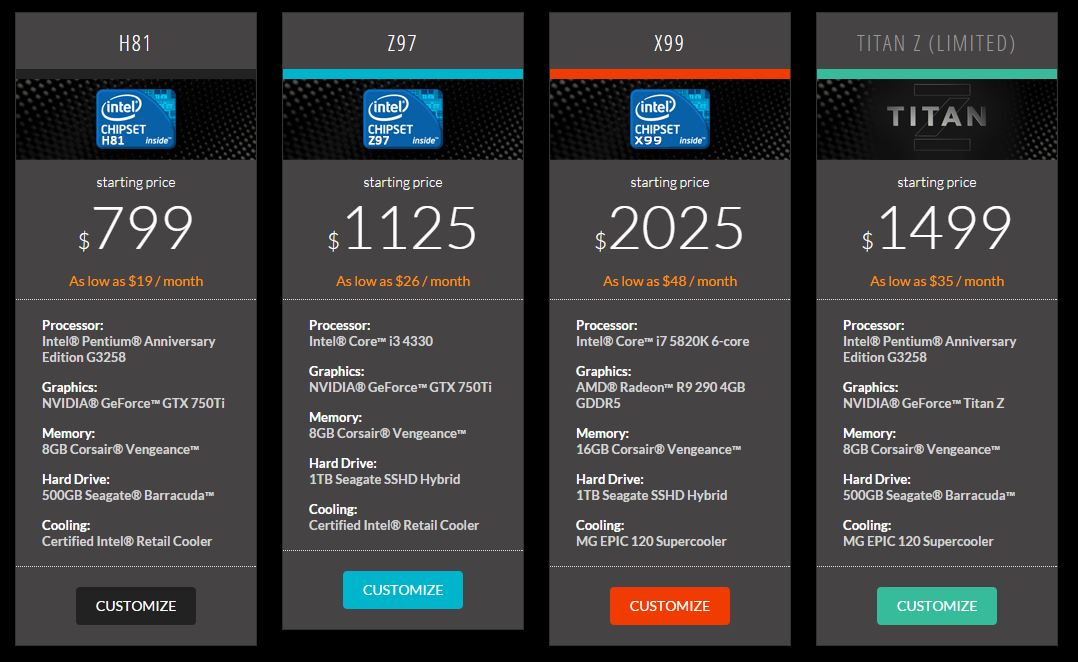 We have no idea how many Titan Z’s Maingear has to use for this promotion, but we do know that it is a limited time promotion and that once they run out of Titan Z’s they are going to end the promotion. This deal is probably a great value for anyone looking to build themselves a new computer but also wants to upgrade their current computer. Because, realistically, the Titan Z limited edition X-Cube is vastly underpowered compared to the GPU inside of it. But if you were to put in a less expensive GPU in the X-Cube and the Titan Z in a more powerful system, you could end up with two very fast systems for the price of one graphics card.

Or, you could actually build yourself a full system and upgrade the components in the X-Cube in order to match the performance of the Titan Z. Realistically, we were able to get the system to $2,300 with about $800 in customizations to make it worthy of running a Titan Z.