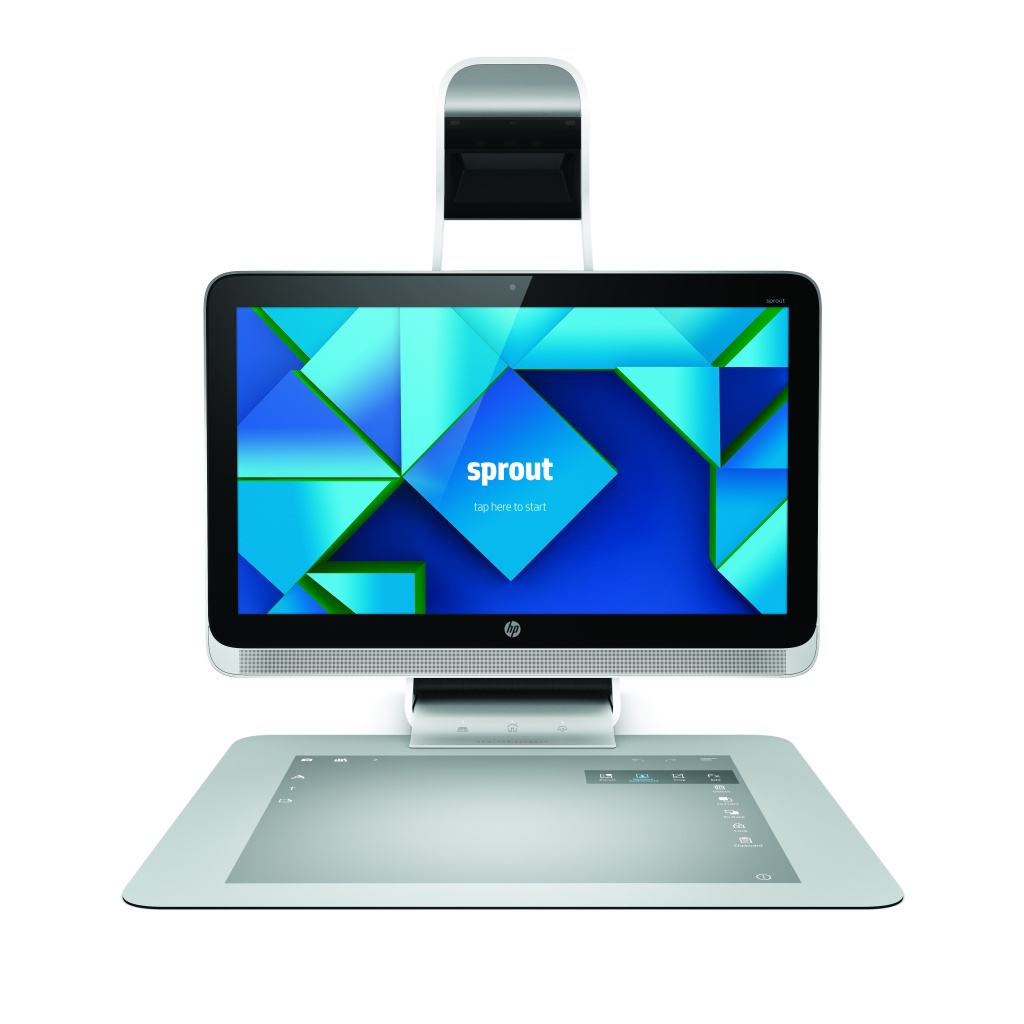 What do you get when you combine a touch interface computer with a scanner, 3D scanner, camera, DLP projector, and a 20-point touch enabled work area?  Well, it is something that Hewlett Packard (NYSE: HPQ) is calling the Sprout and is hoping that it will change the way you work and get projects done.

Sprout is HP’s newest initiative to reinvent the way people work with computers to create art, presentation, and media.  The biggest thing you will see as a change to interfacing with the computer is that it wants you to interact with it using your hands, not a keyboard and mouse.  There are many features that are noteworthy in this machine and the most prominent is the DLP projector that projects on a 20-point touch sensitive anti-slip work mat.  This is how HP wants the user to interact with the PC as it displays the images on the work area and you are able to manipulate it with your hands.  This is where we are with getting as close to the sci-fi movie type computer interfacing. 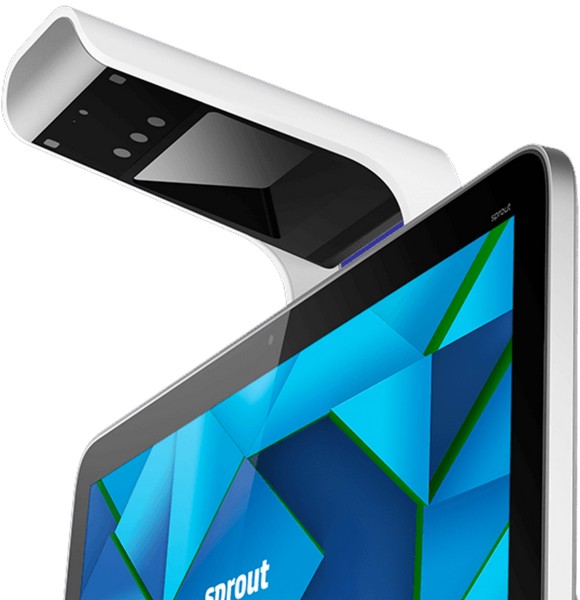 As it is prominently visible the “HP Illuminator” is the piece that overhangs the LCD screen.  Ths incorporates a DLP projector, a 4 camera system that takes 3D scans of objects with a 14.6MP camera for 2D pictures, and a LED light to illuminate items.  While the unit comes with a wireless keyboard the HP videos prominently show people using a projected keyboard to input characters while creating.  With 3D printing being integrated into the Windows OS, it is nice to see 3D scanners starting to make a presence with todays computers. 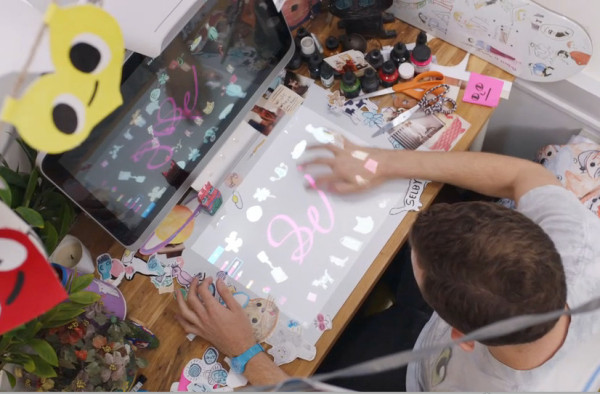 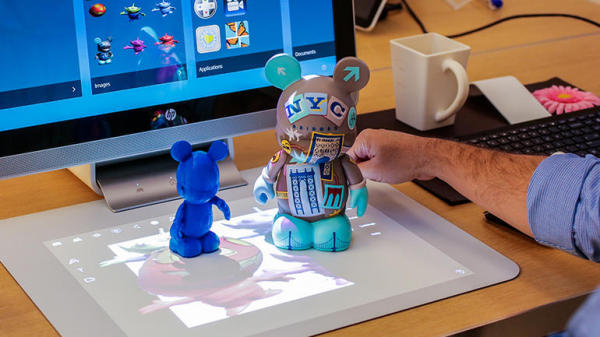 As cliche as it sounds this is indeed a game changer that HP has brought out, and it will be interesting to see how creators receive the Sprout.  If it does work well this will certainly start a shift in how people create media and it will be reflected in future designs.  It is possible that the Sprout will do well on the novelty of the design by itself, even if it only performs so-so. I for one can’t wait to get my hands on one and play with it for a few hours, it certainly looks like a lot of fun. Read further below to get the official specs. 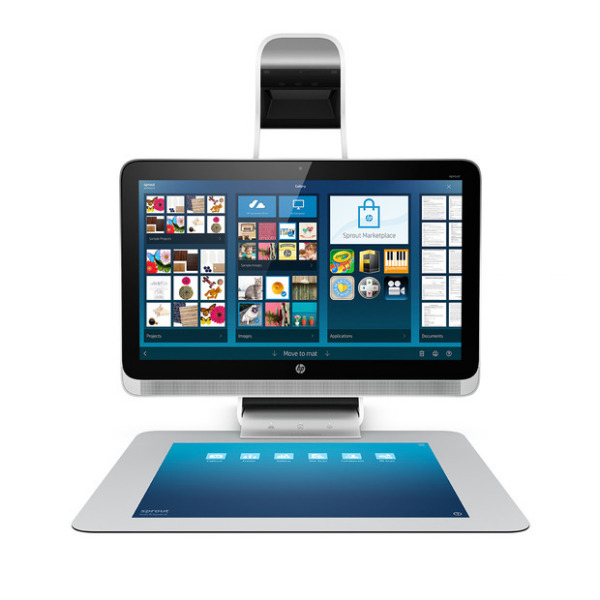 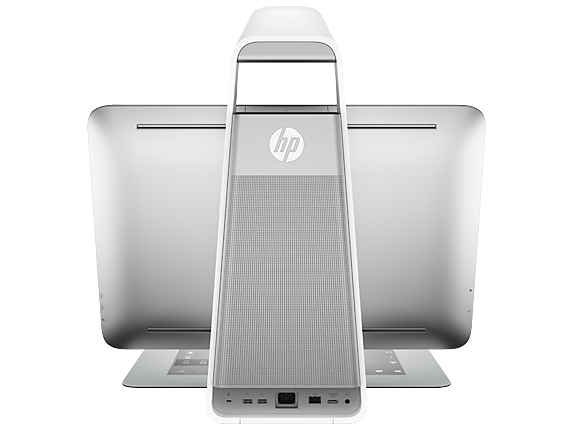