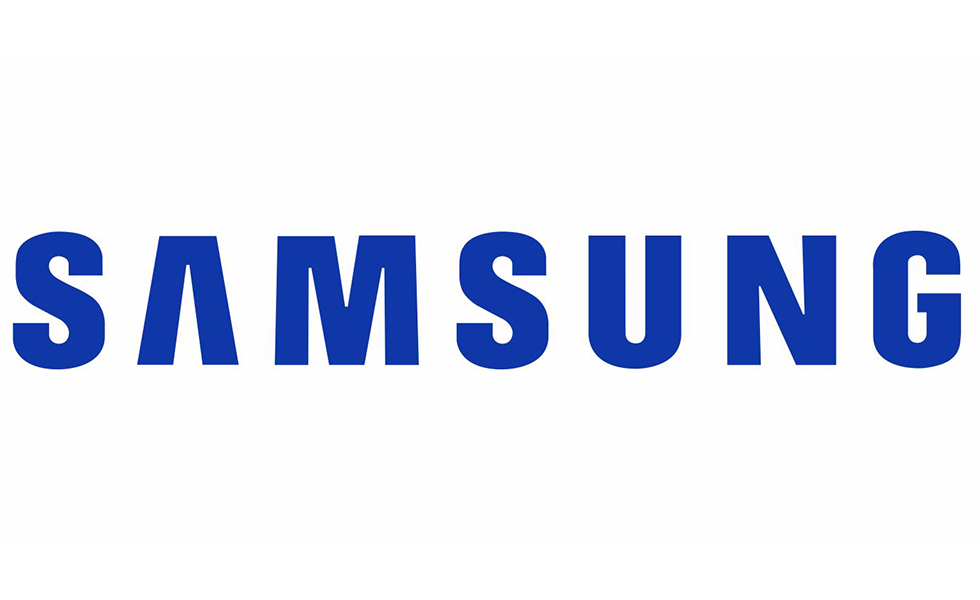 Samsung’s (KRX:005935) earnings for the third quarter of 2014 were down nearly 50% year over year and 33% from last quarter. The company reported 46 trillion Won in revenues, which comes out to about $45 billion in revenues for all of the company’s various divisions. Samsung reported 4.22 Trillion Won in profit, which translates to about $4 billion in profit, which is still fairly significant compared to most of its competitors (excluding Apple).

However, Samsung saw significant shrinkage of revenue and profits across the board in the third quarter with virtually all of its consumer business divisions seeing shrinkage while their component divisions (Semiconductor and Display) saw growth. When compared to the previous quarter, Samsung’s sales overall were down 9% quarter over quarter and 20% year over year, very worrying numbers for a company that is supposed to be the industry leader. The primary reason for most of this shrinkage has to do with the fact that Samsung is seeing renewed competition in all of their consumer divisions, especially from LG which competes in many of the same consumer goods segments that Samsung does and presents the most challenging products. In fact, LG saw record smartphone shipments last quarter, shipping 16.8 million smartphones which was the most the company had ever shipped before.

Samsung’s mobile division saw a decrease of 15% quarter over quarter and a decrease of 29% year over year in terms of sales and saw operating profit shrink by a whopping 74%. Samsung’s consumer electronics division, which includes TVs and other consumer electronics barely saw an operating profit in the quarter decreasing by 94% quarter over quarter and 85% year over year.

Only Samsung Semiconductor actually saw growth in both quarterly and year over year profitability and sales while the display division dragged down the whole device solutions segment with almost no profitability as well.

Samsung’s outlook for the next quarter, however, is a bit rosier as it is the holiday shopping quarter and they expect demand to increase across the board for virtually all of its products. However, they did not guide any profitability relative to year over year comparisons. Plus, the fourth quarter will look very good compared to this quarter, which may have been one of Samsung’s very worst in a long time.