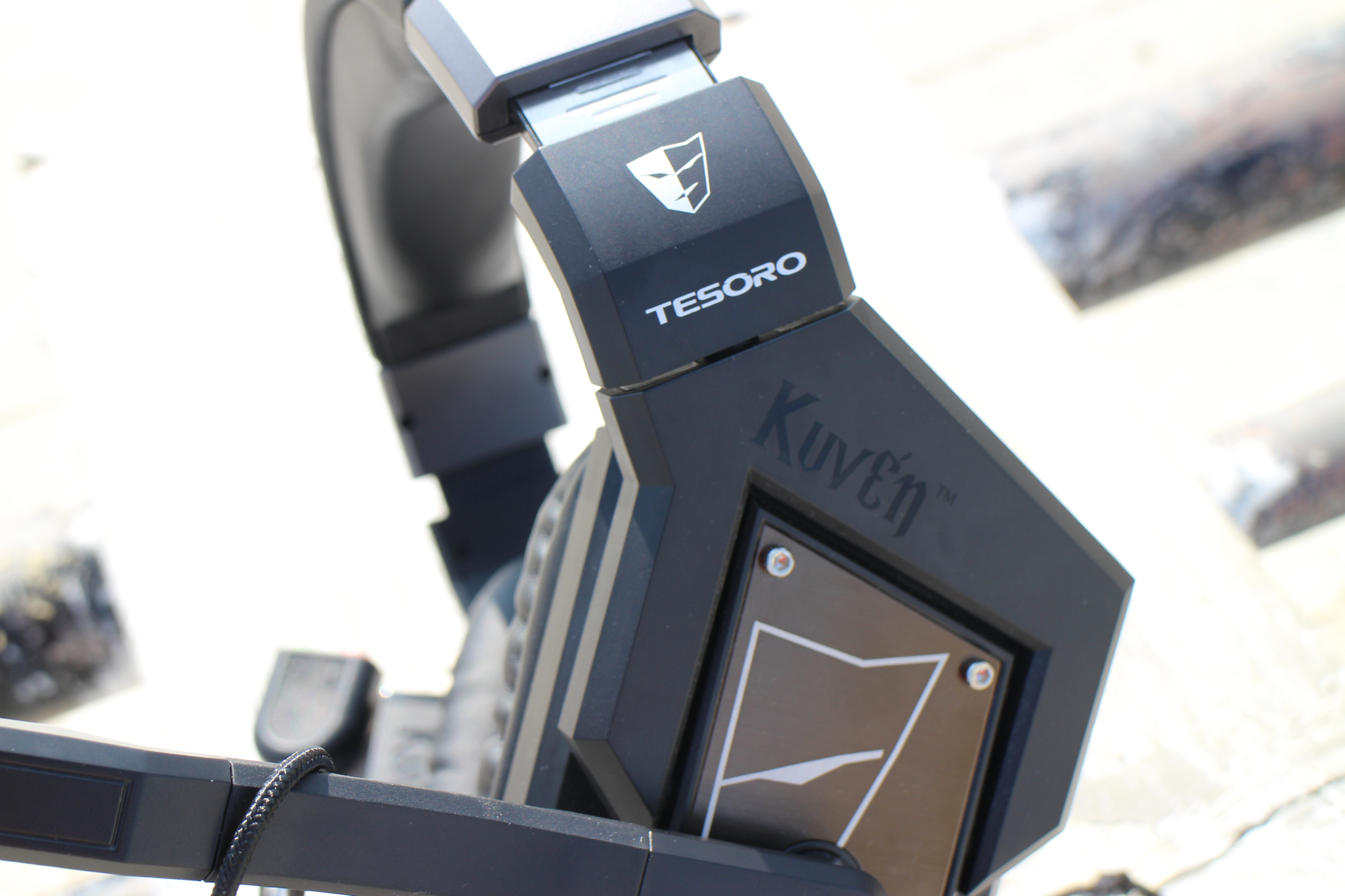 With games getting immersive not only when it comes to visuals but also in the realm of audio, hardware vendors have started offering virtual 7.1 channel surround sound headsets to take full advantage of the enhanced audio experience available to gamers today. Tesoro’s Kuven Devil A1 does just that.

Tesoro may not be as well known as some of the more established names in this segment, but for a company that has commenced operations in 2011, the Kuven is a surprisingly well-made product. The circumaural headset features a design that is unique, with the ear cups angled backwards in a square layout to better simulate 7.1 surround sound.

The Kuven’s square ear cups are fairly wide and should fit be a comfortable fit for most gamers. Coming over to the headset itself, the right side features Tesoro’s logo as well as the tagline – “Break the Rules”, while the left side reads “Kuven.” On the left ear cup, we find the microphone as well as the braided cable that features 2 x 3.5 mm audio connectors. On the cable is the controller, which lets you control volume, as well as a microphone on/off switch. Tesoro’s logo is featured on the other side of the in-line controller. The microphone isn’t detachable, but can be folded up when not being used.

The ear cups rotate 90 degrees and are detachable, which makes it easy to carry the headset. Overall, the angular and aggressive design interspaced with the aluminium panels featuring Tesoro’s logo on either ear cup gives the headset a menacing look. 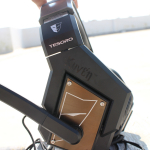 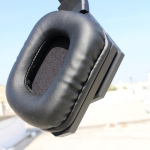 In the box we have the headset, driver disc, quick start guide, a booklet detailing Tesoro’s other offerings as well as a USB converter and extension cables.