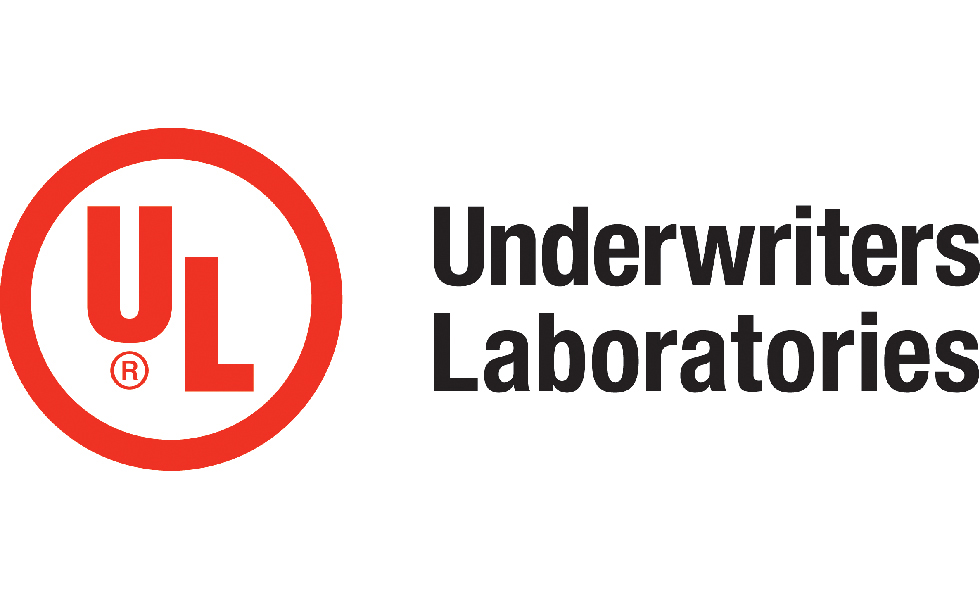 Futuremark, a privately held Finnish company, was acquired by UL (Underwriters Laboratories). The strategic move by UL into the software development industry gives it a leg up in meeting increased demand for performance data.

We are accustomed to looking for the assurance of the UL label on anything that uses electricity or supplies power. Now the integrity of that company will stand behind the efforts of Futuremark. 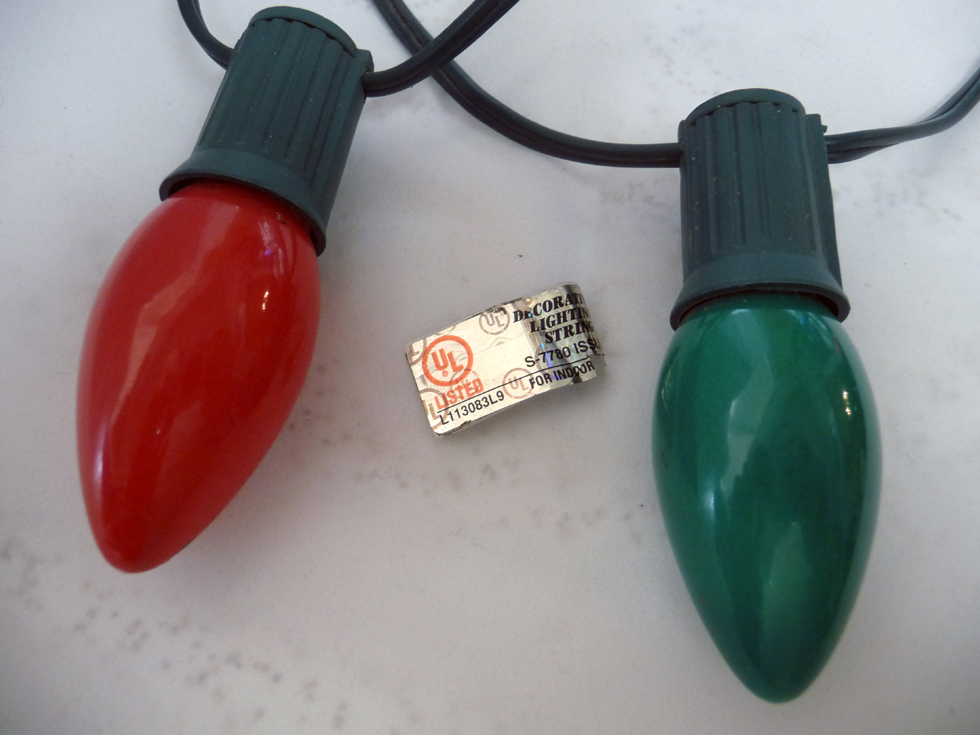 The UL symbol assures us that our Christmas tree won’t catch on fire.

Stephen Kirk, VP and GM of UL Consumer Technology Division said: “Software quality is a significant driver of product safety and performance and we believe that benchmarking is an important way to help our customers to improve the performance of their products.”

Global competition to improve product performance and the need to differentiate products has driven market demand for benchmarking services. Futuremark has built its reputation for quality testing of desktop computers, notebooks, tablets, and smart phones over the past 17 years. UL has been around for 120 years and has become a premier global safety science company. 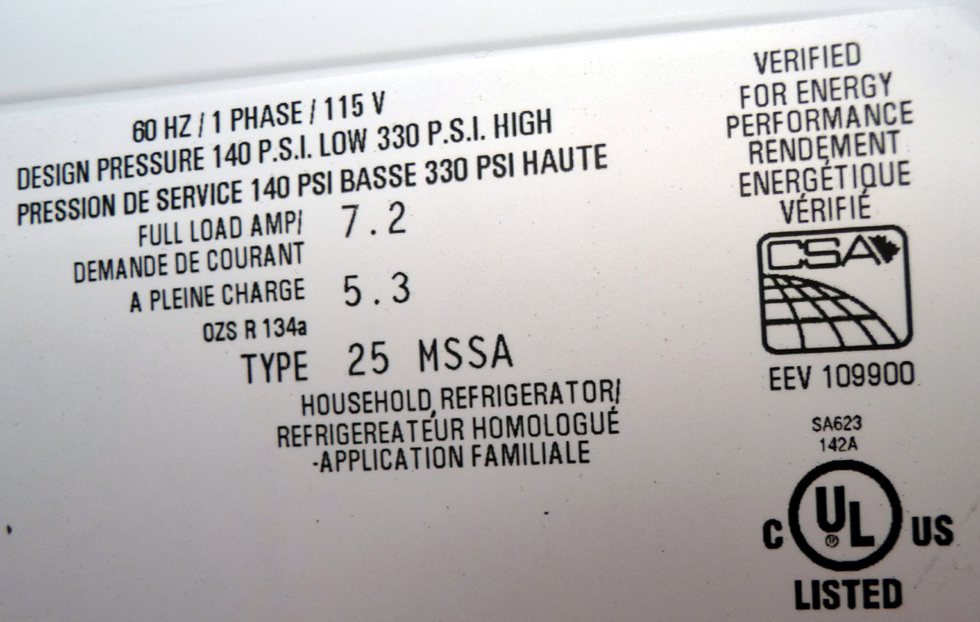 The UL symbol promises your refrigerator won’t short out and allow your food to spoil.

UL plans to expand the range and depth of Futuremark’s benchmark offerings by investment in the company’s product development. Partnering with UL will allow Futuremark to offer its products and services in the Asian market. Asus headquartered in Taiwan and Beijing-based Lenovo are already involved in their program. 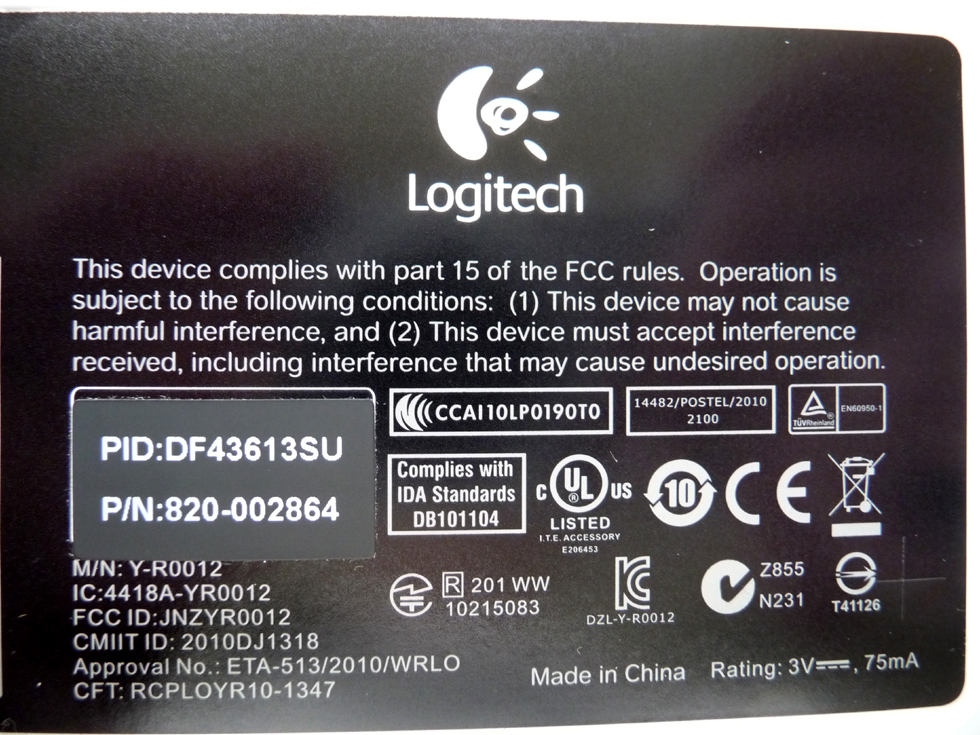 Jukka Mäkinen, Futuremark CEO, said that the company has seen its software adopted by the European Commission as well as national governments. Many of the world’s leading technology companies have joined their Benchmark Development Program. Although proud of what Futuremark has done on its own, Mäkinen said, “With UL, we’re in an even better position to achieve our goals.”

UL and Futuremark pride themselves on not being influenced by third parties. “Both UL and Futuremark have a longstanding tradition of neutrality and independence,” Kirk at UL professed. “I think this common cultural trait makes the two companies a great fit for each other, our employees and our customers.”

Mäkinen said, “We will be able to create more benchmarks with more features for more platforms. Our benchmarks will also benefit from UL’s labs, quality assurance, and marketing. But most important of all, we will continue making benchmarks with integrity within an organization that values neutrality as highly as we do.” 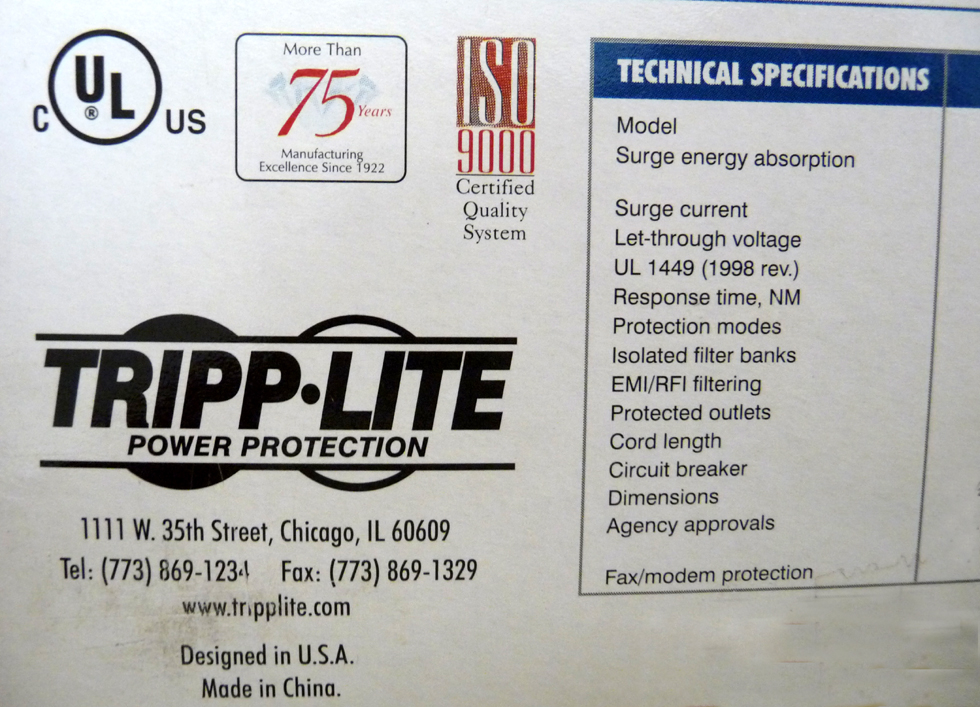 Concern for safety is indicated by our use of surge protectors – ones that have the UL certification.

UL hosted a seminar at the WTconference 2014 in Taipei on Wearable Technologies featuring product testing and certification saying since wearable devices use a variety of wireless and mobile communication technologies, this also forms a key factor in product differentiation. UL proposed three main keys for successful wearable device suppliers. Maxi Tsai, business development manager for UL’s Consumer Technology Division said: “Manufacturers should have a well-planned strategy for the three aspects including the compliance of national regulatory requirements, the delivery of exceptional product quality and performance, as well as the creation of the most delightful user experience,”

Benchmarking wearables only increases the impact of Futuremark on the industry. The company cooperates with many of the world’s leading technology companies to develop industry standard benchmarks that are relevant, accurate and impartial. Results submitted by millions of users are stored in the world’s largest and most comprehensive hardware performance database which is maintained by Futuremark. This information helps consumers make informed purchasing decisions. 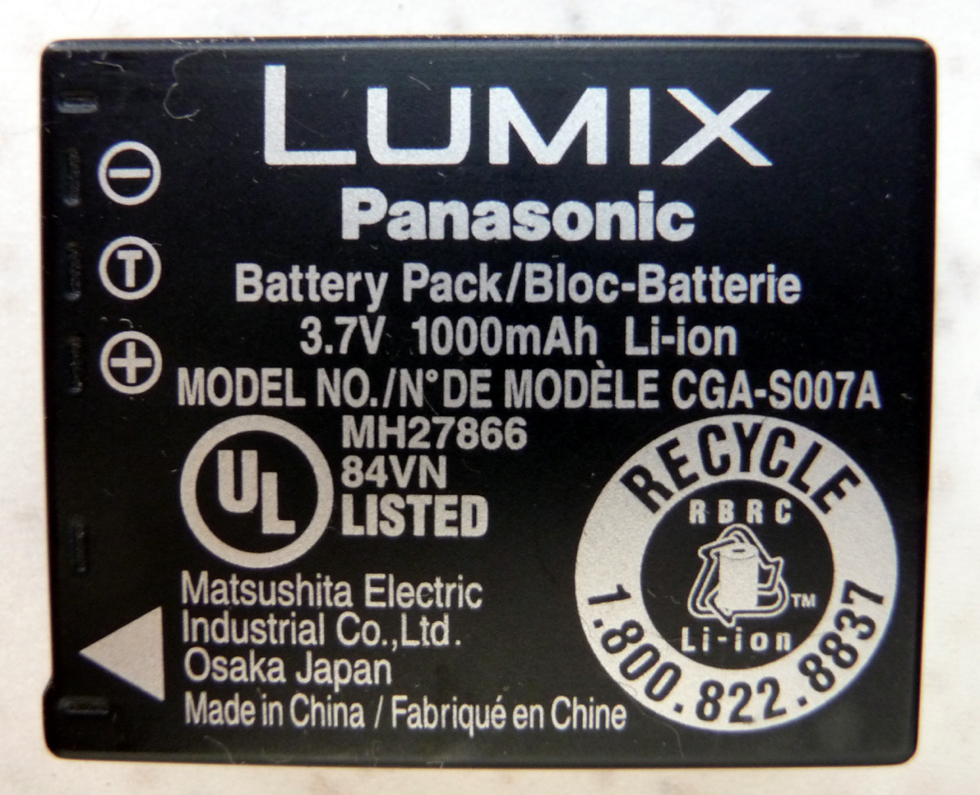 We wouldn’t want to operate most of our devices – cameras, smartphones, or laptops – without UL certification.

User reactions to the acquisition of Futuremark by UL have been positive including this one with a plug and for, and opinion on, Futuremark’s product: “Congratulations! I hope this means existing FM staff remain and have more time to focus on improvements upon 3DMark, it’s great but it could be even better.”

That user can rest assured. UL has stated that all employees will remain at Futuremark as a part of Underwriters Laboratories.