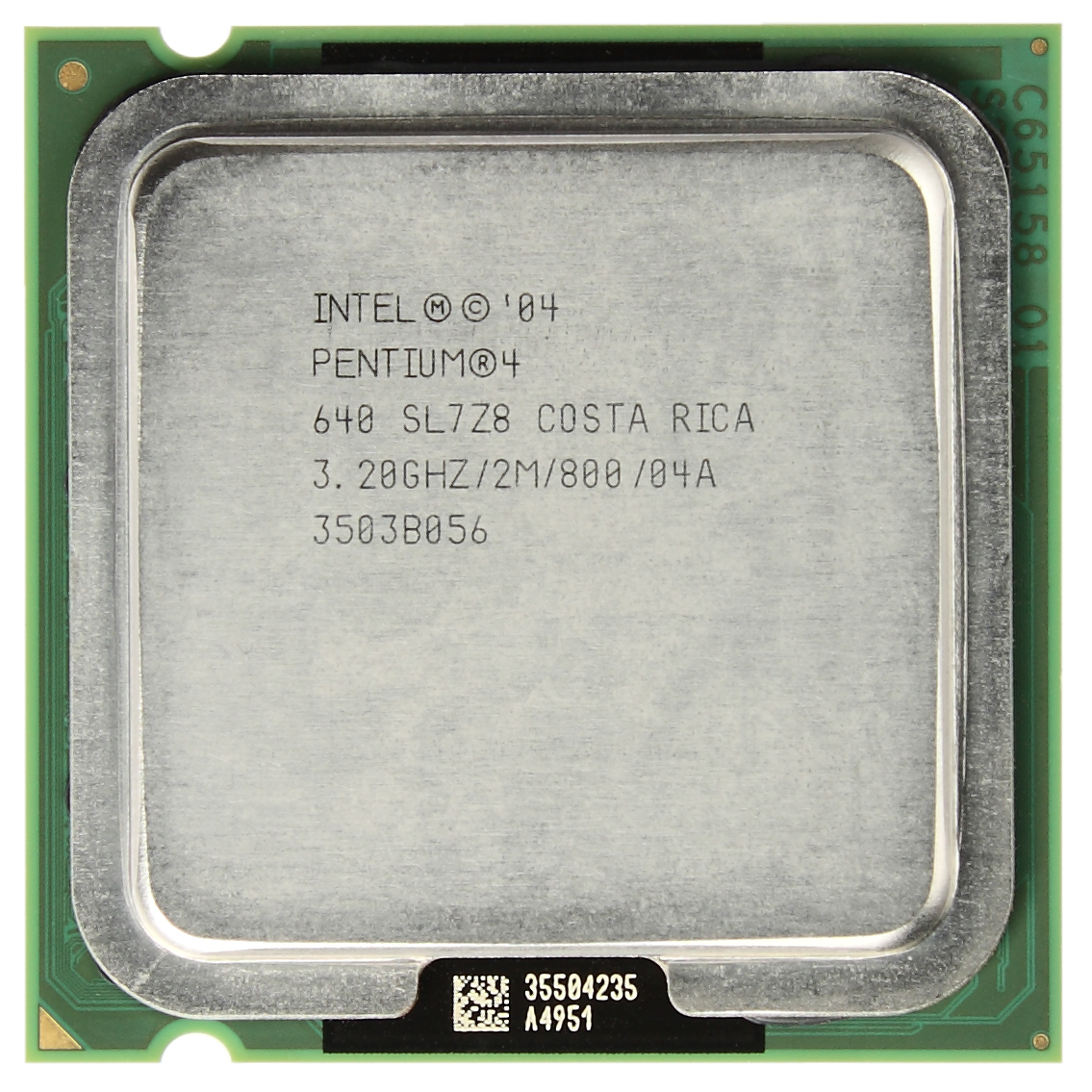 Fourteen years after Intel (NASDAQ: INTC) found itself mired in a scandal involving fixed benchmarks for its Pentium 4, customers who purchased one of the chips between November 20, 2000 and June 30, 2002 are now eligible for a $15 refund based upon a proposed settlement from a long-running class action suit against the company.

Back in the early 2000s, Intel’s dominance of the x86 market wasn’t as entirely clear cut as it was today. AMD (NYSE: AMD) was a much more formidable competitor in the space than it is today, and its Athlon chips at the time gave Intel’s Willamette architecture a serious run for its money. In fact, AMD’s advantage was so great that Intel resorted to cooking benchmark numbers — or so the suit against the company alleges — to close the gap.

According to court documents, when Intel discovered its silicon had “pervasive design flaws” and “dismal” performance scores on benchmarks Intel simply rewrote the rules of the game. WebMark 2001 and SYSMark 2001 — which Intel claimed were developed independently — were tweaked to give the Pentium 4 and advantage over its AMD rivals.  Back in 2001 AnandTech caught wind of this, claiming then that Sysmark 2001’s reliance on Windows Media Encoder, which had issues properly detecting if AMD’s chips supported SSE, was part of the problem. The court documents, however, have much more stern and legal jargon ridden language.

“Intel used its enormous resources and influence in the computing industry to, in Intel’s own words, ‘falsely improve’ the Pentium 4’s performance scores. It secretly wrote benchmark tests that would give the Pentium 4 higher scores, then released and marketed these ‘new’ benchmarks to performance reviewers as ‘independent third-party’ benchmarks,” the class action report says.

The class action settlement is limited to customers that reside in the United States.