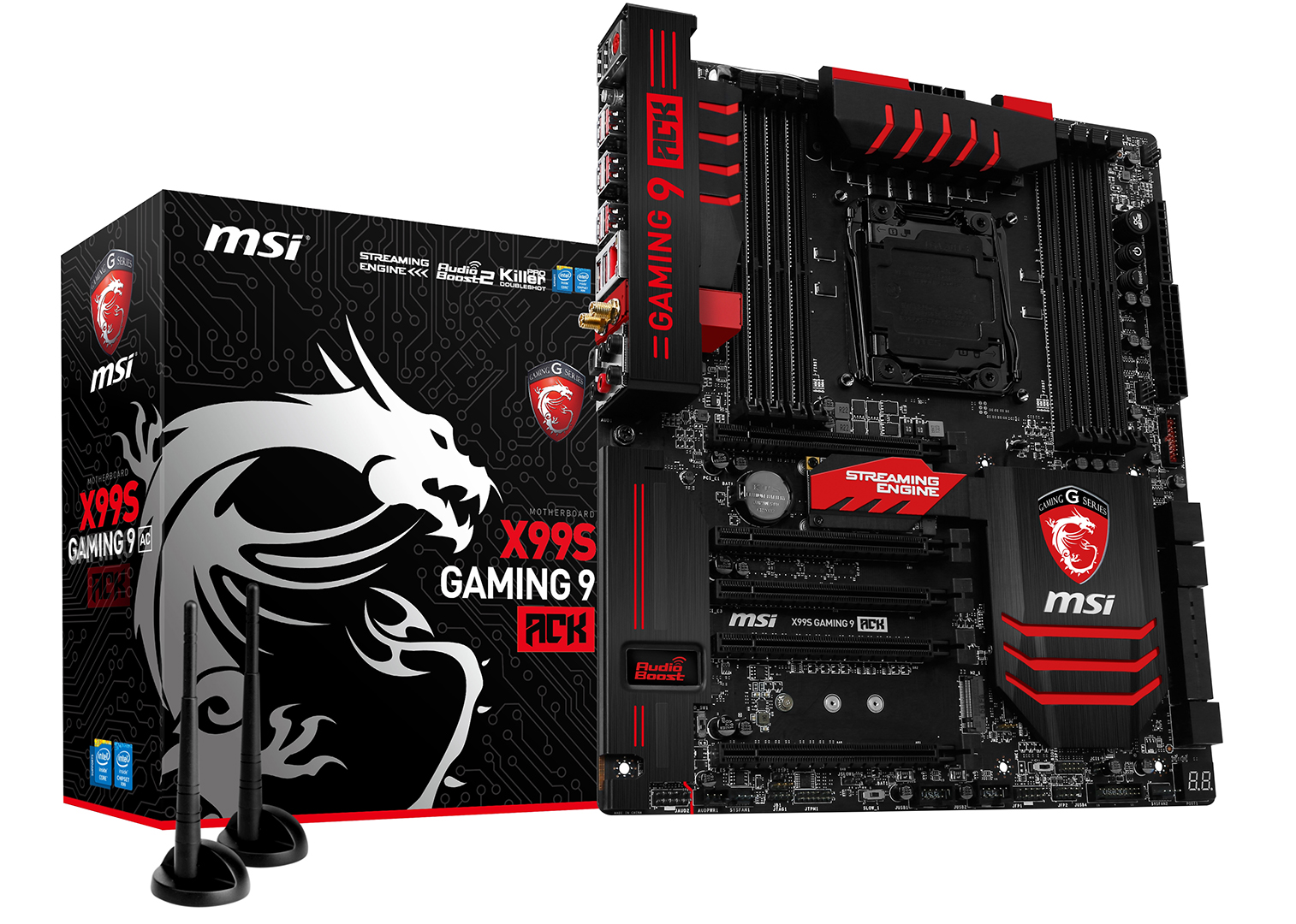 MSI (TPE:2377) announced today the new MSI X99S Gaming 9 ACK, a version that has been updated with the latest Killer DoubleShot Pro.  This will compliment the Killer E2205 Gigabit LAN that the board already has.

The new X99S Gaming 9 ACK from MSI is its latest motherboard release and the upgrade is one that should be an improvement for gamers.  The addition of the new Killer 1525 802.11 ac Wi-Fi module is the upgrade that makes this board the “ACK” variant.  The new module can help gain 2.9x faster data throughput compared to traditional wireless-N solutions.  MSI claims that the Killer Wi-Fi also has up to 3.5x lower latency than similar wireless solutions.  The coupling of the Killer LAN and Killer Wireless-AC module is being called “Doubleshot Pro”, which has been in the most recent MSI gaming notebooks.  If the reviews from the users of the new notebooks are anything to go by the solution should work very well.  The nicest thing about Doubleshot Pro is that it has Smart Teaming, which gives more usable bandwidth by using both the LAN and wireless to support up to 1.866Gbps of bandwidth. 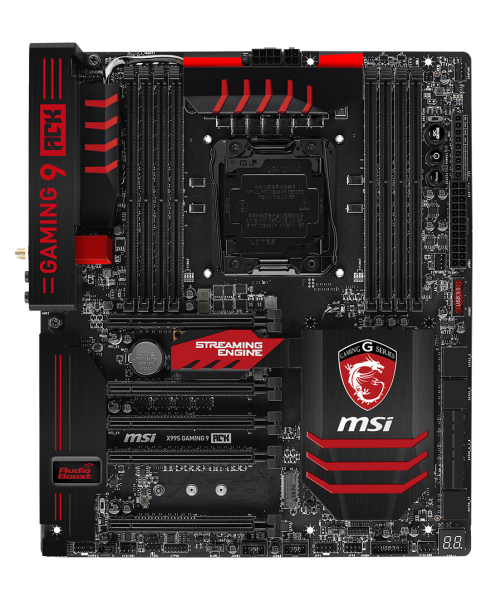 The board will be the exact same as the current X99S Gaming 9 AC but the only difference will be the wireless module.  Some users are not fans of the Killer Network app that prioritizes traffic, so it is good to note that it is not required to be running when using the hardware.  The Smart Teaming feature may be a good choice with the Gaming 9 since the streaming could get a boost from the extra bandwidth.  Other network intensive multitasking will also get a boost if the Smart Teaming feature is utilized.

There will also be a Z97 Gaming 9 ACK that is being released that implements the Killer DoubleShot Pro as well, the same board design will also stay in that model. 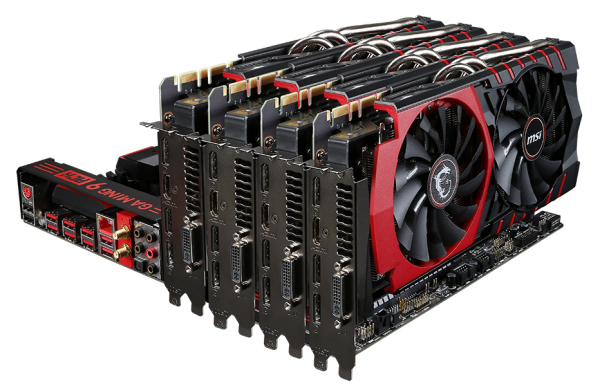