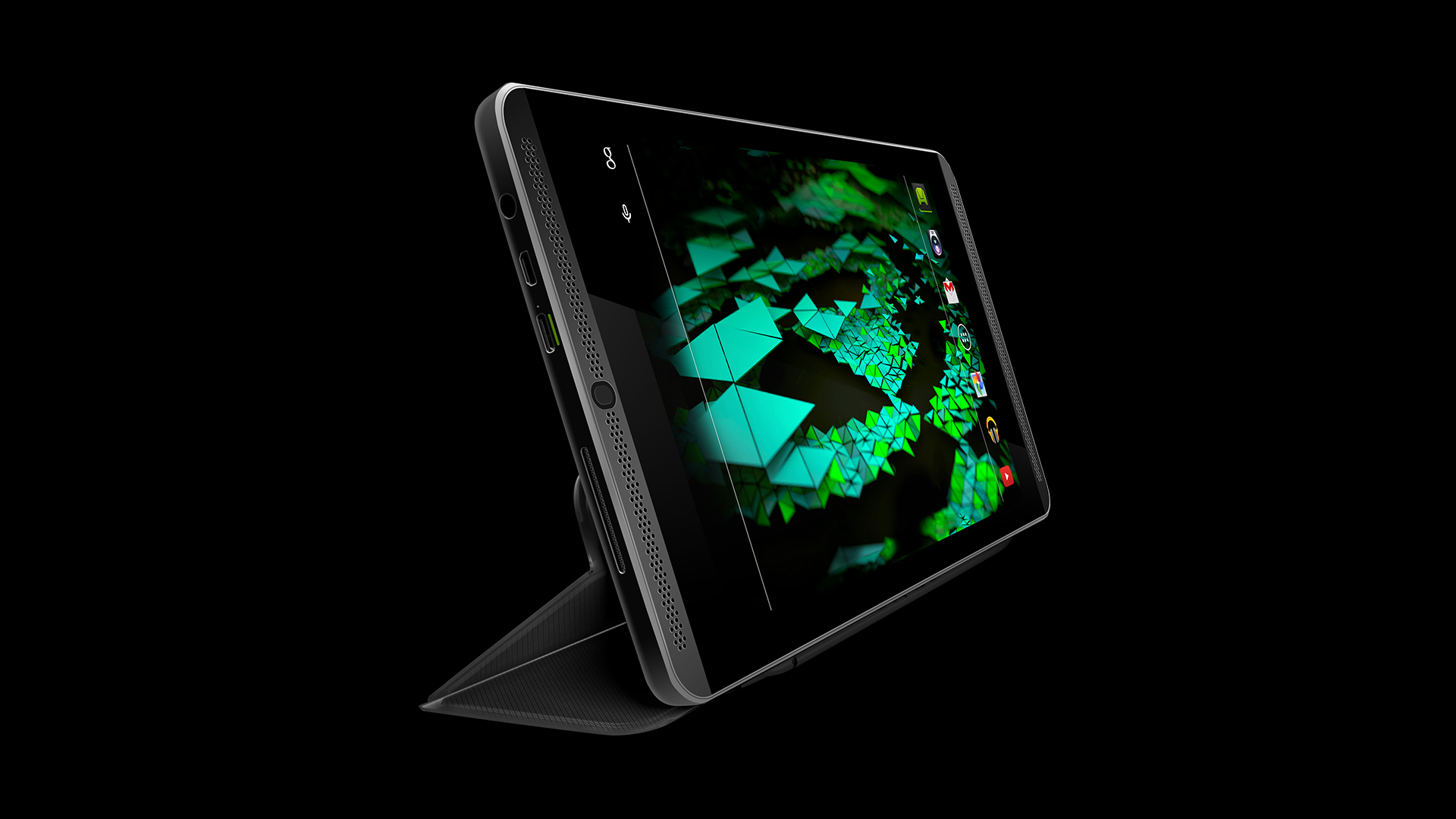 Unless you have been under a rock lately it is very clear that Android 5.0 Lollipop is now here and its the next big thing for mobile computing,  The recently released Nvidia Shield tablet is slated for an update this month to big the devices a shiny new ROM.

Nvidia (NASDAQ: NVDA ) today released a teaser video on YouTube giving a sneak peak into what will be coming in the Lollipop update for the Shield tablet.  Lollipop is the brand new version 5.0 of the Android OS, bringing in a slew of new features and material design,  Nvidia claims that the Shield tablet should be among the first devices with Lolipop, and that it will be released this month via a simple software update.  The Nvidia Dabbler app for the Shield tablet will also be receiving a decent update as well with a new UI and a range of new features.  Also new in the update is a new UI for the Shield Hub that should fall in line with the overall material design changes.

The Lollipop updates should bring a decent performance bump to the tablet thanks to a new Android application runtime environment called ART.  ART should help to improve a few things such as battery life, garbage collections, performance, application debugging, and profiling.  This will help bring a more refined and smoother experience to the Shield, and allow for even better multitasking.  Overall, this should help refine app usage making gaming and other tasks a much more pleasurable experience.

With the update, the Shield tablet will be putting up a good fight with the new Nexus 9 as the choice of a great many users tablet of choice.  The recent reviews of the Nexus 9 have left many wondering if in fact that tablet is as good as they hoped it would be.  With the price of the Shield tablet being $299, a whole $100 less than the Nexus 9.  It should be interesting to see just how well the Shield tablets holds its own against the new challenger.