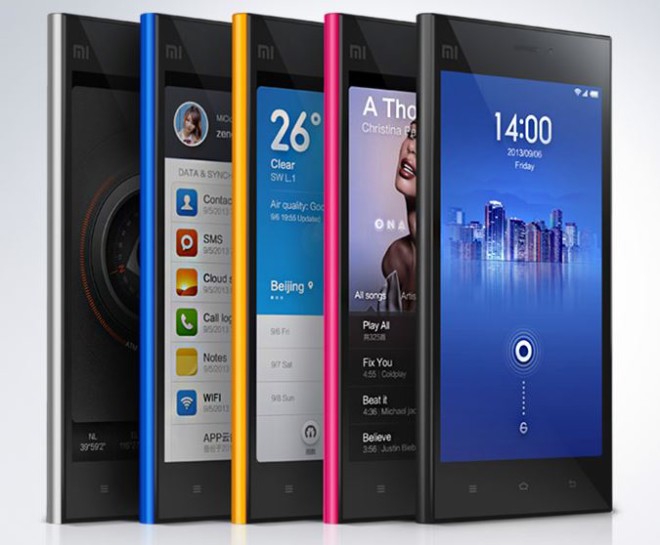 Android’s growth has reached new heights thanks to its place as the operating system of choice for low-cost high-end smartphones, according to a new report by Strategy Analytics.

The most recent report from the consultancy shows that Android’s market share grew approximately 2% from the same quarter last year, capturing 83.6% of the smartphone market. At the same time the market share of its competitors — iOS, Windows and BlackBerry — all dropped slightly.

But Mawston also cautioned that Android’s growth may be slowing. It will still be the dominant platform by a wide margin, but efforts by the competition and overcrowding will slow this growth.

According to Strategy Analytics, Apple’s (NASDAQ: APPL) growth is hindered by its refusal to build a budget-oriented smartphone. After the disaster of the iPhone 5C — the low-cost variant of the iPhone 5 — Apple has no interest in pursuing a low-cost phone. Despite the mega-launch of the iPhone 6, Apple’s market share has fallen 13.4 percent to 12.3 percent.

While Android may enjoy a comfortable lead that it’s in no danger of losing, analysts are still concerned about Android’s inability to up its revenue share when compared to iOS. According to tracking service App Annie, iOS apps bring in 85% more revenue than their Android counterparts providing developers with a huge incentive to develop for that platform and not iOS. Until this gap is narrowed, iOS will enjoy a qualitative advantage over the competition in app quality.