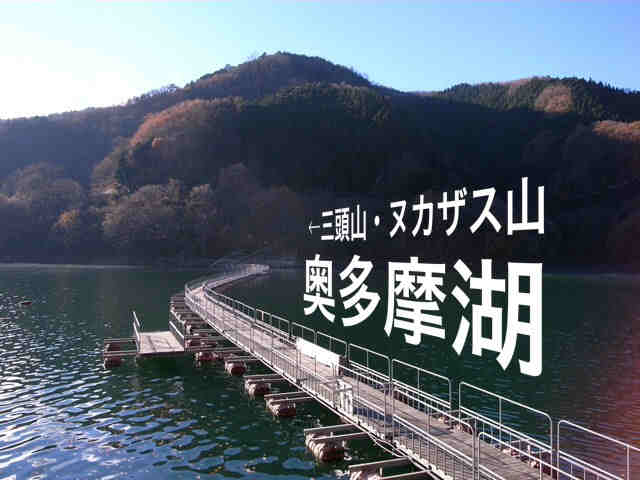 Canon Marketing Japan (FRA:CNJ) may have something of a promotional tool in its hands, as the company introduces Perstext, a new iOS app that would make photo letter editing as simple as a fingersnap.

Much like any other editing program option, Perstext gives users the opportunity to edit text onto photos, allowing for easy background blending of the edited characters and phrases. Sure, it may not be the first photo editing app on a tablet, but the catch here is its sheer convenience. Superimposing text onto the images is as simple as dragging text to the desired area, kind of like MS Paint, but with a more professional look.

To use the app, input the text you want to display, and then trace a line where it should be placed. By selecting certain points on the image, the app would automatically adjust the words to form a perspective view that is in line with the surface you pointed.  The user can then apply different effects to make the words appear in different forms, shapes, and designs.

So, with Perstext, you can edit the images to look like some advertising poster, or some teaser announcement. With seemingly Photoshop-level editing, the text can even look as if it’s physically there. The text can appear as if it is painted on a wall, or existing as a three-dimensional object. It would literally be bringing words to the world, in yet another way.

In addition to the main editing app, Perstext also features 10 additional text fonts, along with other editing options, if you want more designs for your superimposed text. It comes at a small additional cost however, and that’s for each and every extra option that you plan to use.

Using the app by default should be fine however, and if you’re interested to know how Perstext works, it is currently available for free in the App Store for download.