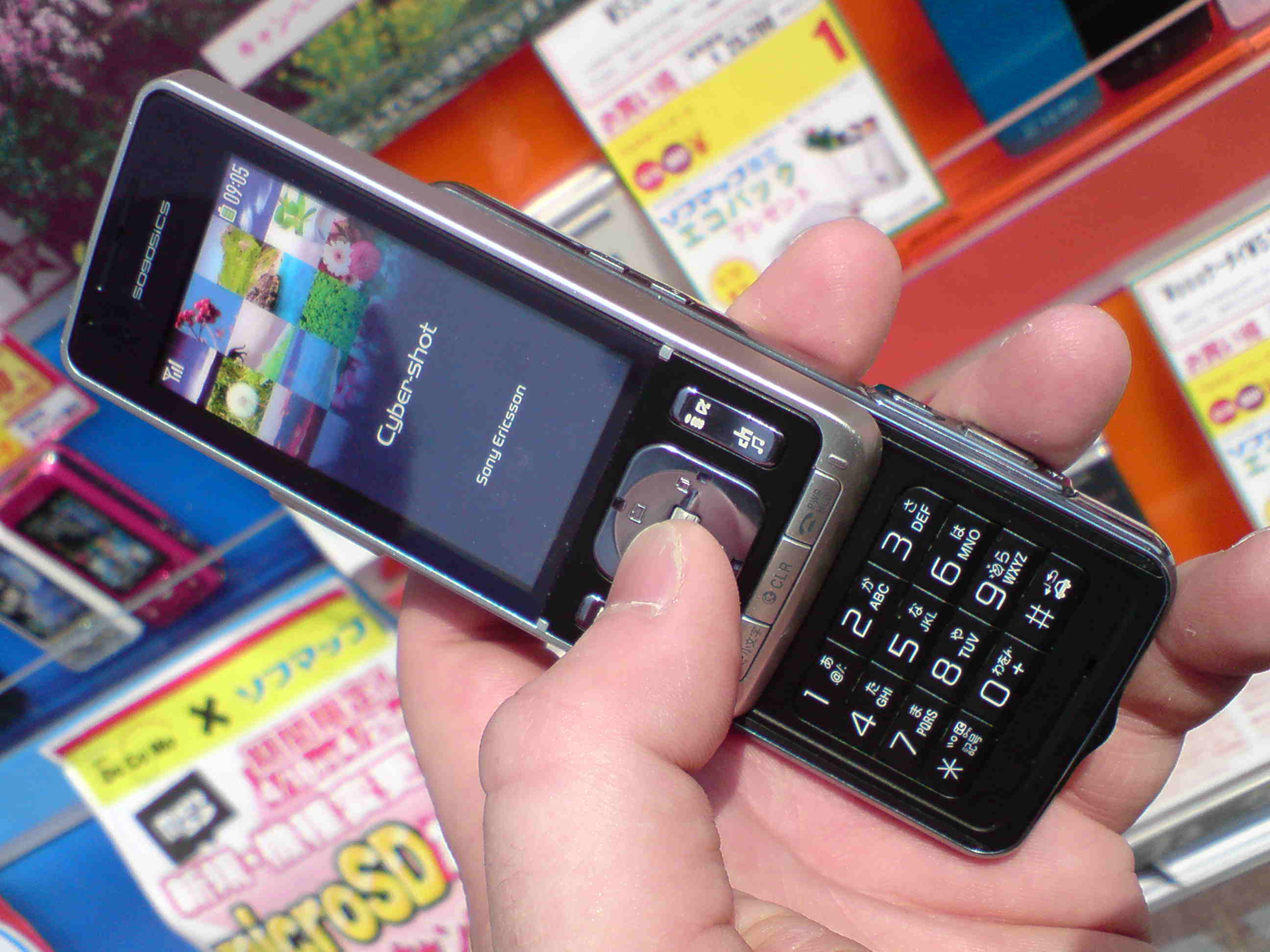 Feature phones are now becoming progressively quainter in the face of smartphone’s sheer functionality. But even as the simple and trusty cellular phone sinks slowly into obscurity, it still fills a niche role in tech. This is proven by Japan, at least according to this recent survey.

GfK,a marketing service firm in Japan, has conducted a survey using the subject of mobile phones, with usage and purchase preference as the main topic of interest. The survey generally revealed that feature phones are still quite popularly used, with at least one in every four Japanese still purchasing or using them over newer smartphones and other similar modern mobile devices.

According to the results of the survey, starting from the year 2012 to 2014, feature phone sales never went higher or lower within the country. While feature phone sales went into a very sharp decline from 75% to 25% in just a single year (2011 to 2012), the years that followed did not show any significant change afterward. A statistical plateau seemingly showed a stabilized period after feature phone use started to plummet down, and it went on to show that the Japanese still use feature phones at a considerably significant rate.

As for the reason why feature phones are still quite popular in Japan, the number one reason that came up in the survey was “because it’s not exactly an inconvenience”. This reflects how cellular phones are used in Japan, commonly treated literally as mobile phones, as opposed to the general impression of smartphones as ‘pocket PCs’. Other reasons stated are “monthly call fees are more manageable”, “smartphones are expensive”, “I haven’t really considered how I will use a smartphone”, “I don’t think it’s secure enough”, and “it’s quite hard to use”.

Additionally, the survey also pointed out that usage cycles of phones has been rather dull in Japan, and in the past three years, have progressively became longer and longer. The year 2012 showed a 1.7 year gap between unit replacements, while 2013 and 2014 showed 1.9 and 2 year gaps respectively. This may have also affected feature phone use, though the result may be quite the opposite for those who already use smartphones.