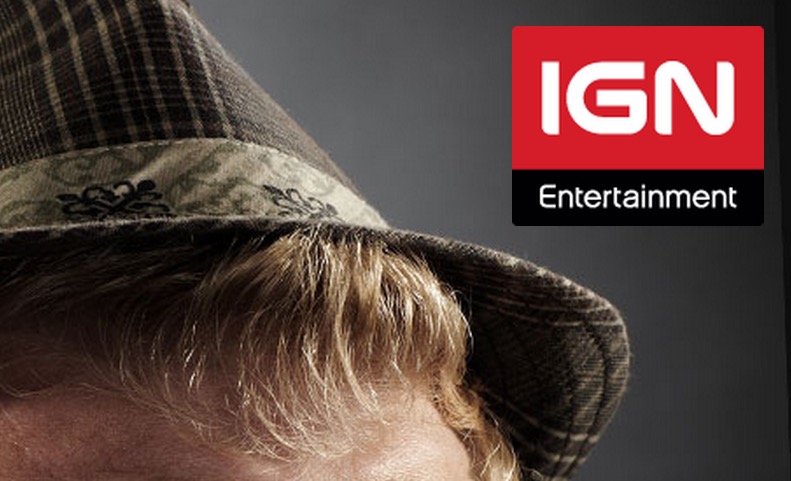 j2 Global Inc. (NASDAQ:JCOM), which owns and operates cloud services and media outfits like Ziff Davis (which runs PC Magazine, AskMen and IGN Entertainment, among others), has recently published its third quarter 2014 earnings report, which it considers a solid quarter, beating analyst expectations.

Notable is j2 Global’s streak in dividend increases for the past 13 quarters, raising the figure from 26.25 cents per share in the first quarter of the fiscal year to 28.5 cents. In the company’s investor guidance call, CEO Nehemia Zucker and President and CFO Robert Scott Turichi reported that the quarter is considered a strong one, with better-than-expected growth in performance in both the company’s cloud services and publications division.

In particular, publications are a strong suit for j2 Global, considering its major acquisitions like IGN Entertainment (acquired through Ziff Davis in early 2013). According to Zucker, revenue per thousand visits has improved 32% to $72 across its properties, and the CEO stressed the company’s new focus on high-value ad placements focused on the B2B market launched along with the division’s new CPA — cost-per-action — initiative. “[Ads are] basically a high-value B2B categories [in which] you recommend services,” he says. “In this case it’s web hosting, and we are paid by all the the web hosting companies, too small to see them, for our ability to generate customers for them.”

In the case of IGN, which is a popular destination for gaming news and reviews, Zucker says the company has launched localized versions of the site in Latin America, Portugal and Greece. In terms of performance, he stresses the importance of rich media in the success of publications in this niche. “Video is key — the future success of online advertising,” he says. Video consumption grew to 441 million views in this quarter, up 35% compared to the same period the previous year. Subscribers to the IGN YouTube channel grew 44% to 5 million. He attributes this to the bandwidth improvements across its target markets. “As bandwidth is getting better, video is becoming more important.”

In terms of monetizing content, the company has found that its publications perform better with actionable content. “The world is tired of just simple views,” Zucker says. “Viewability is the next big thing. So we are trying to focus more and encourage that we can generate more traffic based on performance when they pay for results.”

j2 Global expects full year 2014 revenue to be at $580 to $600 million, with non-GAAP EPS of approximately $3.23 to $3.47 range. According to management, the company expects performance growth in the fourth quarter, consistent with the trend during the holidays, including Black Friday and the Christmas shopping season.