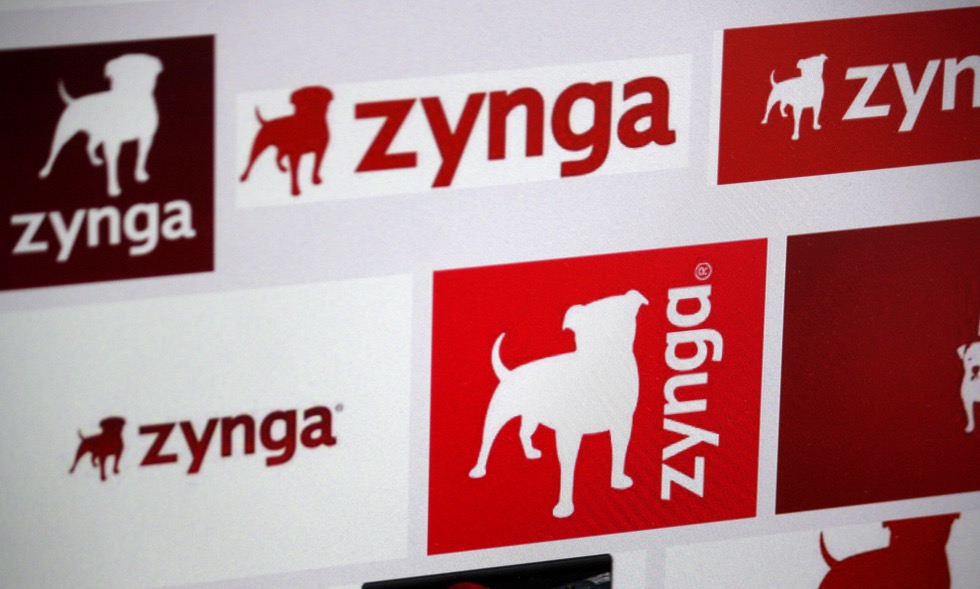 Zynga (NASDAQ:ZNGA) has recently published its third quarter 2014 financial report, and the results are bleak. The game developer’s losses are widening, amid change in consumer preference toward mobile games rather than browser-based ones.

According to CEO Don Mattrick, the company has been focusing on improving its mobile bookings — sales of in-game items and mobile ad impressions. In fact, this has increased 10% sequentially in Q3 2014, and such mobile bookings make up 55% of the total across the company’s browser- and mobile-based assets. The company expects total bookings for the year to be between $695 to $725 million — a figure adjusted down from an initial estimate of $770 to $810 million.

However, Zynga is still struggling in maintaining its user base. The number of daily active users shrank 13% year-on-year to 26 million, down from 30 million in 2013 and 60 million in 2012, when the company’s share value peaked on high hopes of launching another hit game series like Farmville.

Zynga also released updates to its game titles in September, which it says has contributed to the decline in popularity, given user difficulty in adjusting to new user interfaces, as well as non-support for some older mobile devices. With this in mind, Mattrick says the company will need to “We need to  improve our execution in terms of product quality and audience growth,” he said during investor guidance.

So far, Zynga has launched a new version of Poker and Words With Friends, as well as new title NFL Showdown. The company has also introduced Looney Tunes Dash into select markets and plans a wider release during the year. Even with these efforts, however, the former hit-maker has yet to find another means to revitalize its business. While Zynga had been the star of the show on social networks in its heyday, the struggle today is finding its niche — and another hit — amid the rise of mobile devices as the best platform for reaching out to a wide audience. Analysts believe the stock is a risky proposition, given the company’s mounting losses and challenges.