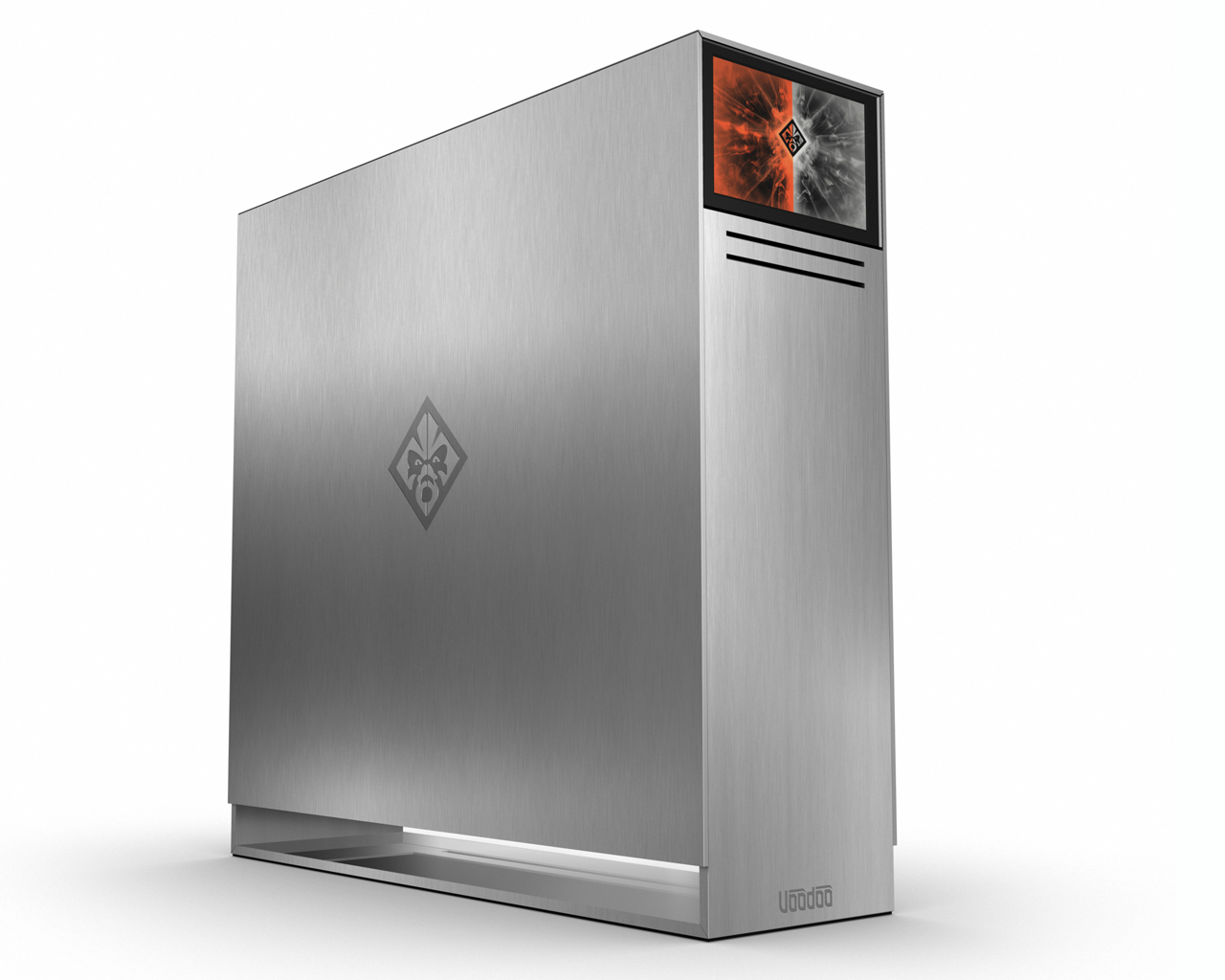 When I think back on what I  view as the most gorgeous PC I always come to the last version of classic Voodoo Omen.  Hailing from Canada Voodoo PC was one of the best known boutique PC builders.  The PCs and notebooks that came out of the shop were always stunning hand built machines.

The last Omen case was a thing of beauty, it was such a simple design that combined straight lines and squared off edges.  The thing that still confounds me about this is why there hasn’t been a company that has tried to make and sell the cases since they are no longer made.  There is definitely a market for high end cases, either custom jobs or limited editions like the current Titanium Level 10 chassis from Thermaltake.  With the cases today going towards more flashy designs it seems that there are less and less simple designs that focus on minimalism.  There are a few cases that come to mind that have been around since the Omen that have been very nice simple designs, but for me that bar it sets has yet to be reached by any other company.  I think what the Omen had that really captured my attention was the industrial look that used heavy gauge metal with very clean lines and no round edges.  The screen normally would look gaudy on some cases but with the Omen it really fits without disrupting the clean looks. 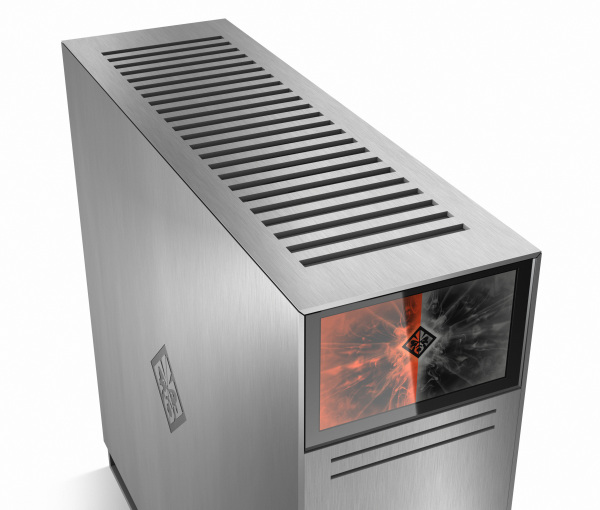 Other companies have come pretty close to where I think that the Omen left the bar.  Silverstone has some amazing cleanly designed cases such as the FT-03-Mini and the FT-05.  The FT03-Mini really looks elegant with the very clean design and the rounded corners, it is indeed one of the cleanest designs that I have seen.  The FT-05 nearly hits the Omen’s mark, but the addition of a trim line and a few extra lines definitely makes a difference visually.  Corsair as well has done a good job with its 750D and 900D, but they don’t have an option for a solid panel instead of a window.  The window really detracts from the clean but that they achieved in these towers.  It is worth noting that the Omen did have an option for a side window, though it drastically changed the look.  The boutique PC makers Falcon Northwest and Maingear have definitely done a good job nearing the benchmark as well.  The Maingear Shift looks great, but the branding and detail on the front door does detract from the overall look that it has.  The Falcon Northwest Mach V really hit near the mark and looks great, though it is a rounded off design that doesn’t look nearly as good as the squared off edges of the Omen. 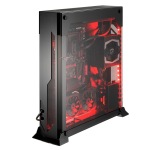 Unfortunately, I think that many companies today are going for what is the easiest sell.  That tends to be cool looking cases that cost less than $200.  Heavy duty construction would definitely make the price rise a good amount, but in return that case should be a lot more durable.  There are shops that have done well making custom cases for people who are all about watercooling, with Mountain Mods being one that comes to mind.  Taking the chance to make something that is probably going to be an expensive case that will not appeal to the majority is probably not what most companies want to do.  It would be an interesting venture if some company were to try and buy the rights to re-make the case  and go through with a plan to sell them again.  I know that I for one would want to get one if that were to ever happen.

Is it really that hard to re-create something that was such a big hit?  I don’t think I am too far off base with my thinking as there are many other people who love the simple industrial minimalist design.  I know that I can’t be the only one that feels this way, so in the comments section please let me know what you think.  Is there a special case that you wish were still made? 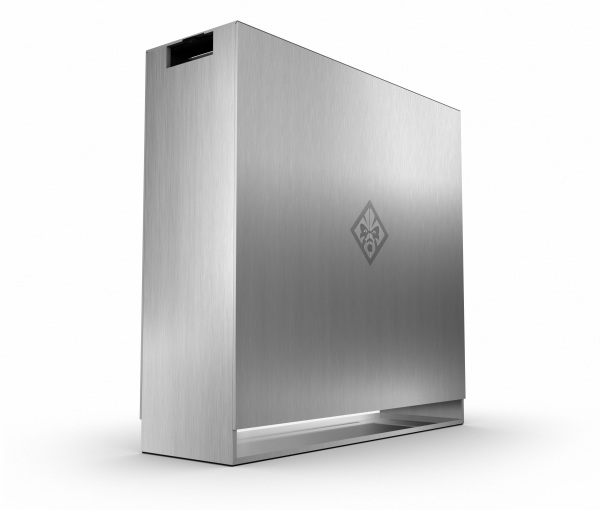