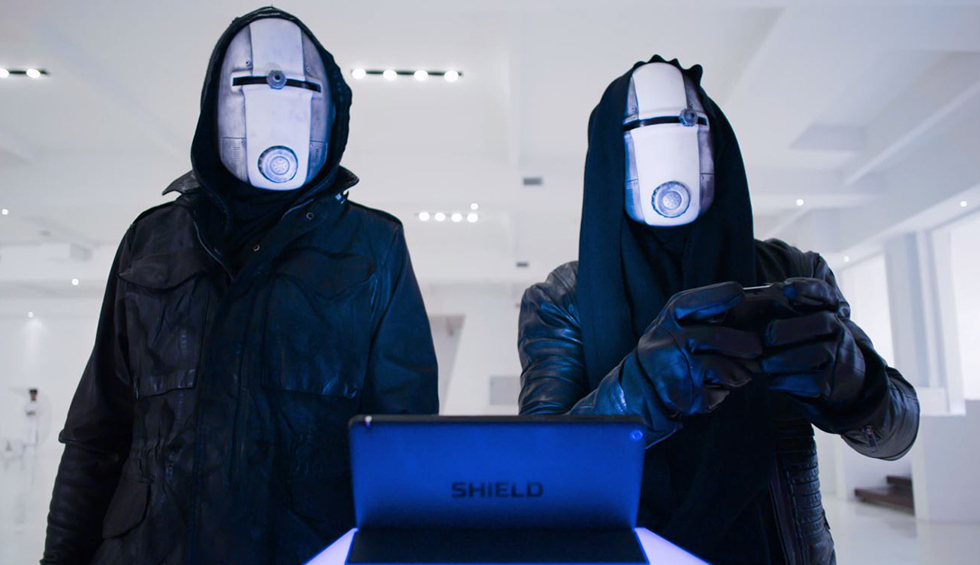 In Steve Aoki’s latest music video, which features will.i.am, also has a few notable supporting actors including Verne Troyer also known as Mini Me from the Austin Powers movies. In the music video, you can see that they use the Nvidia (NASDAQ: NVDA) SHIELD Tablet and SHIELD Controller to control a computer generated interface for turning humans into “wild” since the song is called “Born to Get Wild.”

If you want to watch the video and see the SHIELD Tablet and SHIELD controller in action, then you should skip ahead to 1:12 or click on this link. Other than that, it isn’t too big of a deal, but still very cool to see that current and modern technology is being used by artists as ‘future’ technology because it looks so futuristic. Interesting that they chose to go with a SHIELD Tablet rather than an iPad or something more recognizable, this could potentially help spur Nvidia’s sales of the SHIELD Tablet, which they said during their earnings call was already doing pretty well.

In fact, this is probably one of the first music video we’ve seen from a major artist that was also shot in 4K, if you didn’t notice. So, if you’ve got a very high resolution screen or a 4K display, or just want a very high bitrate, you should check out this video in the 2160p setting just to see that Nvidia SHIELD Tablet in all its glory.