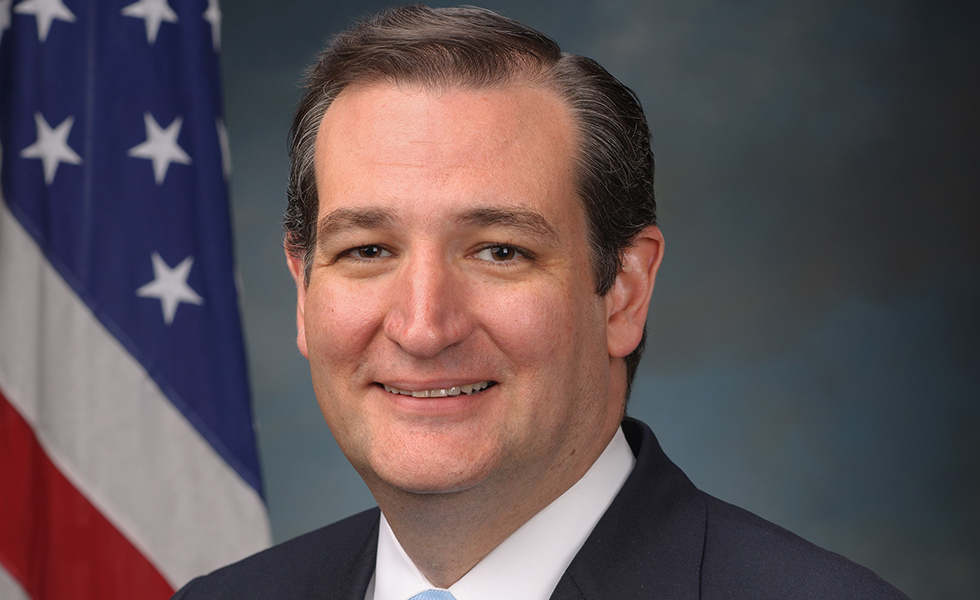 In a very politically inflammatory statement today, Senator Ted Cruz likened Net Neutrality to Obamacare, which does more harm than good to the internet’s future as the hotly contested issue of Net Neutrality ping pongs around the IT industry and Capitol Hill.

Obviously, Cruz made his statement as a response to Obama’s instruction to the FCC (including Chairman Tom Wheeler) that they need to preserve Net Neutrality by giving the FCC the regulatory powers to oversee the internet by classifying it as a Title II communications service, which would liken it to land line phone service.

The problem with such an analogy is that it likens a multi-faceted piece of legislation that Republicans oppose to a reclassification of a type of telecommunications so that it can be properly regulated (which it technically isn’t right now). The idea was not to regulate the internet in order to allow it to self-regulate, but that does not appear to have worked and now people are calling for a reclassification as a Title II common carrier service. This would require companies to treat all traffic equally and not to be able to pick and choose, which they’re technically already doing. Some may liken Obamacare to this reclassification because Obama now supports it or because it involves government regulation, but the truth is that the FCC has already been regulating internet service for quite some time, but hasn’t had the authority to enforce a truly equal internet.

“Net Neutrality” is Obamacare for the Internet; the Internet should not operate at the speed of government.

Following his statement, some well known internet personalities including the creator of The Oatmeal online comic, Matthew Inman, who broke down Net Neutrality to the junior Senator in a comical, yet informed, way.

The real issue with Cruz’s tweet is that it very likely comes from a place where lobbyists are encouraging him to shoot down Net Neutrality, after all, he does take money from large telecom companies for his campaign donations. Additionally, Cruz has been emboldened by the recent election to stand up to Obama even more than he already has and to make Obamacare a central issue around next year’s Congress and to repeal it. Cruz may have gotten the attention of many by likening a conversion of internet service into a Title II telecommunications form, but by likening it to Obamacare, he has immediately turned a bi-partisan issue of Net Neutrality into a partisan issue and will encourage people to be against Net Neutrality even though it is in their best interest.

Even the EFF is behind the reclassification plan that Obama now states that he also backs, because in the past Obama has remained silent on the topic and there’s actually a good chance that with a Republican House and Senate Obama may actually find some common ground with them on Net Neutrality. The problem is that the state of the internet is so horrible with all of the oligopolies that it is virtually impossible to allow the internet to exist in an unregulated manner, there is not enough competition among internet service providers, so there is no way that consumers can simply be the driving force behind innovation and Net Neutrality. We’ve covered this topic many times over the course of the past year, and some of the most recent talks by Tom Wheeler about the lack of competition are possibly the most enlightening. Because of government intervention, these companies have been allowed to become too big and effectively have local monopolies or duopolies with very few to no places having three options for wired broadband.

Optimally, the best thing would be to have multiple internet service providers in each area, including a possible municipal broadband option, which would then compete with each other for consumers’ business and improve in order to compete with those customers. After all, that’s sort of how it used to be until AT&T bought up all of the land line companies and Comcast started gobbling up cable providers (and now wants to absorb TWC).