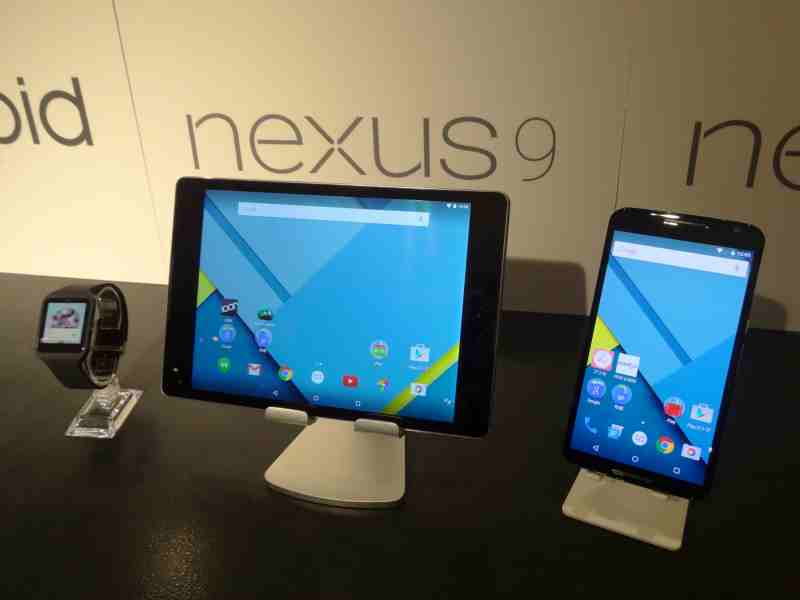 Here is the daily roundup from Japanese consumer tech and tech business websites for November 12, 2014.

Acer releases new entry-level Aspire E in Japan
Acer Japan announces the launch of a new Aspire E (ES1-512-F14D) notebook PC by the end of this week. This Aspire E is an entry level 15.6-inch screen laptop aimed at casual personal users, and will be catered with an introduction price of about $330.00.

Google opens gadget exhibit at Roppongi
Google recently showcased all of its recent products and developed gadgets at a ‘touch and try’ event, which was held at a café in Roppongi, Tokyo. Among the items exhibited were the Nexus 6, Nexus 9, Android Wear, a few Chromebook models and Chromecast.

IBM proposal introduces new program for Japanese middle school students
IBM Japan held a seminar and workshop earlier this week that centered on the topic of societal and education-based changes in accordance to changes in technology. Together with the Association of Corporation and Education (ACE), the company proposed a new educational program aimed at Japanese middle school students, which introduces big data analytics into the system.

KDDI’s historic trans-pacific feat wins IEEE milestone award
Major Japanese telecom company KDDI (formerly KDD) receives recognition as it is awarded with the IEEE milestone for its participation in the development and deployment of the historical Trans Pacific Cable 1 (TRANSPAC-1 or TPC-1) network.

HP estimates Japan cyber crime losses at $6 million
According to a research made by HP Japan, at least 31 major companies and business in Japan suffered financial losses due to cyber crime. With an increase of almost 76% over the past 3 years, the total losses were estimated to be about $6 million.