Nvidia (NASDAQ:NVDA) released a tweet today that had a pixelated image of what appears to be a Shield Tablet with 3 different game images and a Shield wireless controller. The tag on the picture says “What is GreenBox”, and it looks like there will be a Valve game package coming to your Shield devices soon.

What Do You Think GreenBox Is?

Today Nvidia made a tweet today with the pixelated image of a Shield Tablet and what appears to be the art of three games on the screen.  A link takes you to the Nvidia Shield website and has the same image as the Twitter post, and has text that reads “What is GreenBox”.   The image also has text encouraging people to tell them what they thing Green Box is via the Twitter hashtag #GreenBox.  If you are a gamer you can probably notice that two of the images are likely Portal and Half-Life 2.  The name GreenBox is very obvious that it is the none to clever attempt to copy The Orange Box name.  The Orange Box was a release of three Valve games in one package.  The games in the package were Team Fortress 2, Half-Life 2, Half-Life 2 Episode 1, Half-Life 2 Episode 2, and Portal. 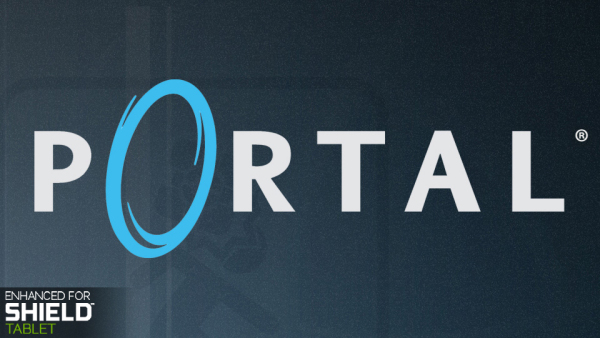 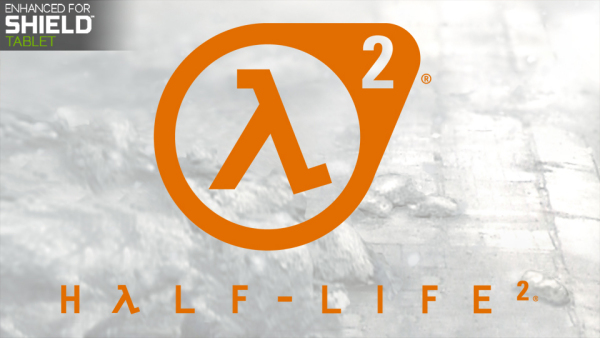 Could this mean that we should expect to see the release of Team Fortress 2 for Android?  Another possibility is that Half -Life Episode 1 is about to be released.  While one might hope that Team Fortress 2 will be the next game the fact is that a multiplayer game is likely going to be a lot more work than a single player game.  The other two games, Portal and Half-Life 2 are already available for Android.  Those games were released by Nvidia Tegra Partners on the Play Store and have gotten rave reviews.

What we can gain from the teaser is that this should be a package with 3 games from Valve, two of which are Portal and Half-Life 2.  It is likely the next chosen game will be just as big of a hit as the current games.  Either way this is good news for those who game on Android and those with Nvidia Shield devices.