With impending release of Blizzard’s (NASDAQ:ATVI) new expansion for World of Warcraft, Warlords of Draenor, what better way to celebrate than with a custom case mod?  Mnpctech’s pro case modder Bill Owen takes an Antec Eleven Hundred case and builds a case worthy of the Iron Horde.

The new expansion for World of Warcraft is Warlords of Draenor, and it comes out on November 13th.  There is no doubt that tonight will be a sleepless night for millions of World of Warcraft players.  In fact crowds are forming in-game at the Dark Portal waiting for the expansion to go live.  What has been a good way for players to channel their anxiety of the upcoming release?  Well tributes to the game are a good place to start, and there are few tributes to PC games better than case mods. 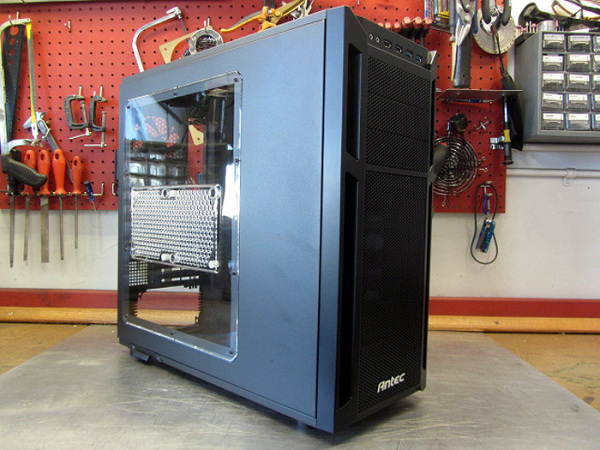 Nothing says dedication in the PC enthusiast arena more than well thought out custom case mods.  This is something the average person can do to their case to make it unique and stand apart from others.  The best time to really take in case mods is at an event such as a lanparty where many people bring their custom works to display and play on.  There is a big industry catering to those who chose to create unique PCs, and one of those companies is Mnpctech.  It sells supplies, tools, and other parts to mod PCs with, and they also have a staff that are expert PC modders.  Their work has been featured in many magazines and websites around the world. 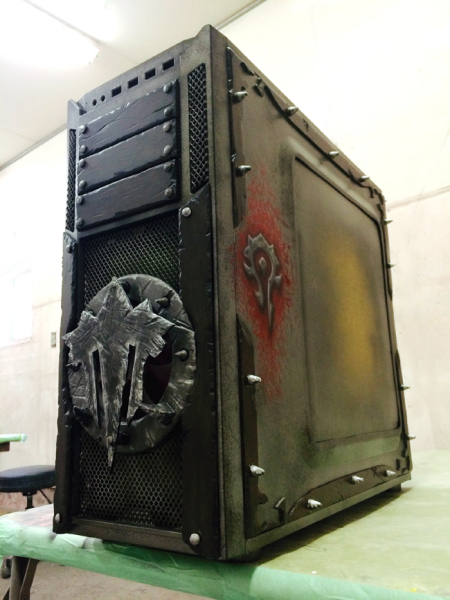 Bill Owen, the founder of Mnpctech and pro modder created a case to celebrate the new expansion.  He did so with an Antec Eleven Hundered, parts from his company, and a lot of hard work and paint.  The build log is a fun one to look at and see how the build came together.  The end result looks amazing and the case ends up looking like it was built from a blacksmith out of iron. 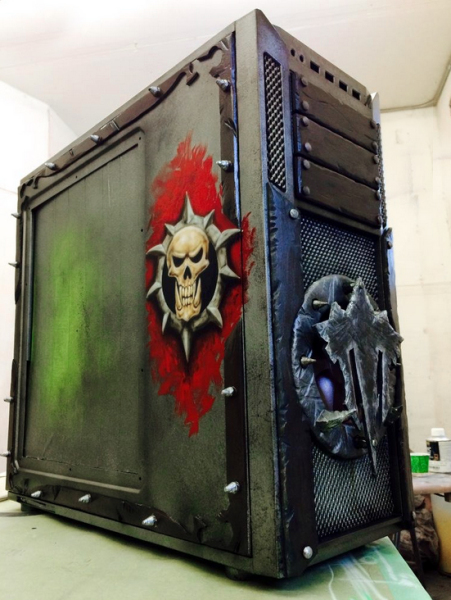