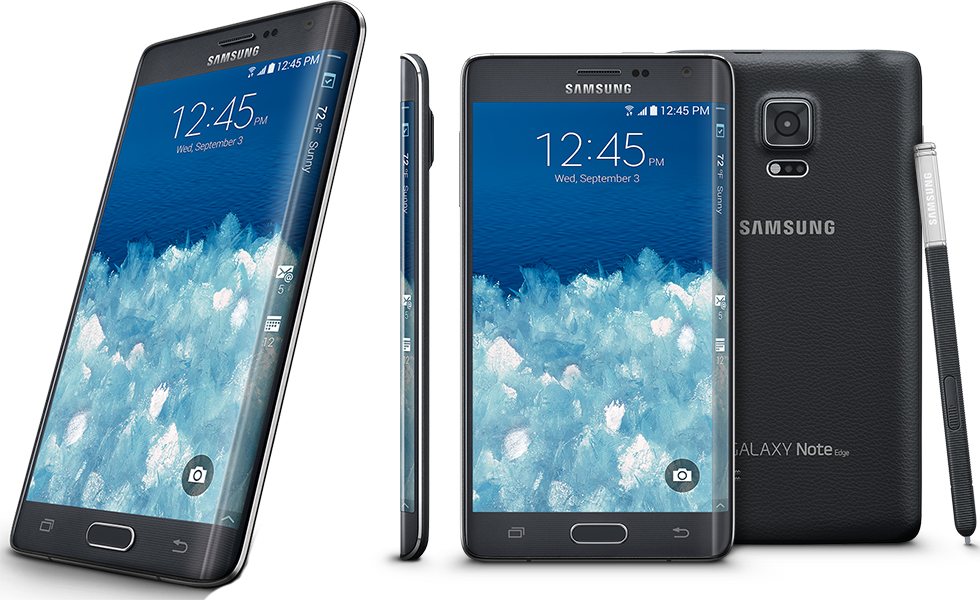 Today is the day that you can get Samsung’s (KRX:005930) new Galaxy Note Edge, the Note Edge is Samsung’s first phone with a curved edge display that allows you to use the side of the phone as a display and as a touch surface, without a doubt an innovative design and product.

We won’t even go into the fact that the phone is well over $100 more than the Galaxy Note 4 or $200 more than the Samsung Galaxy S5, that’s just a product positioning choice. The real problem is the disparity between the prices of the exact same phone between AT&T (NYSE: T), T-Mobile (NYSE: TMUS) and Sprint (NYSE: S) all three of which carry the phone today.

If you go to Samsung’s website, they don’t actually list a retail price of the phone, but rather direct you to the carrier’s website to purchase the device. So, naturally, when we saw that the Galaxy Note Edge was selling for $945.99 on AT&T we were absolutely shocked that Samsung would price a device at such a ridiculous price. But then we decided to investigate further and checked out T-Mobile’s Galaxy Note Edge pricing and found it to be $75.99 cheaper than AT&T even though both devices will work on each other’s networks. But then the real shock came when we checked Sprint’s website and saw yet another retail price, this time for $840, a whole $105.99 cheaper than AT&T’s version which is identical.

Not to mention, AT&T’s phones are generally the most bloated in terms of unwanted software, which means people who are on AT&T not only pay more for their service (since T-Mobile and Sprint are undoubtedly cheaper) but they also pay more for their phones. This is a big deal when you think about it because it means that anyone trying to use AT&T’s next program is getting screwed out of more money than people on T-Mobile and Sprint, in addition to already paying more for their plans. AT&T’s Next program isn’t really a very good program to begin with, but if you add on the fact that they charge an additional $105.99 for their phones, it gets much much worse.

Consumers have a right to know what their phones cost and what prices their carriers are charging them for the device, and unless you actually do some searching you would have no idea you are paying $105.99 more for the exact same phone on AT&T. Sure, AT&T has a better network than Sprint, but that doesn’t justify the $105.99 price premium, and sure there’s a good chance that perhaps Sprint is subsidizing the price of the Galaxy Note Edge to make it more attractive, but we all know they don’t pay retail prices. What’s even more interesting is that Sprint’s on-contract price is $430 for the Galaxy Note Edge while AT&T’s is $399, which likely has to do with the fact that AT&T charges more per month and part of your contract does go to pay off your device. Sprint’s on-contract pricing makes sense, but AT&T’s off-contract pricing does not. Just remember to pay attention to what the phone really costs you.